Well hello there, Monday! So NOT happy to see you, but I hope you understand me when I say that I need my 3 day weekend naow!! I’ve been so lethargic as of late, that I just need more time to veg out and do absolutely nothing. Of course I still have about a million things to swatch, but I’m looking forward to spending some time just painting my nails. Do you find it therapeutic too? I’ve been mostly laying low because I’ve been sad about the loss of my grandmother, but I know she was suffering so part of me is glad that she is no longer in pain. I don’t want to be a drag, so I’ll just leave it at that. I did get quite a bit of swatching done this weekend so I have plenty of things to show you this week. Nubar is a brand that I’ve been using for a few years now because luckily I have easy access to their collections. I think that my favorite collection that they have put out in recent years has  been My Sweet Escape just because the cremes were out of this world. It’s no secret that I love Fall collections, so let me show you their Fall offering: the Nubar FALLing In Love Collection. 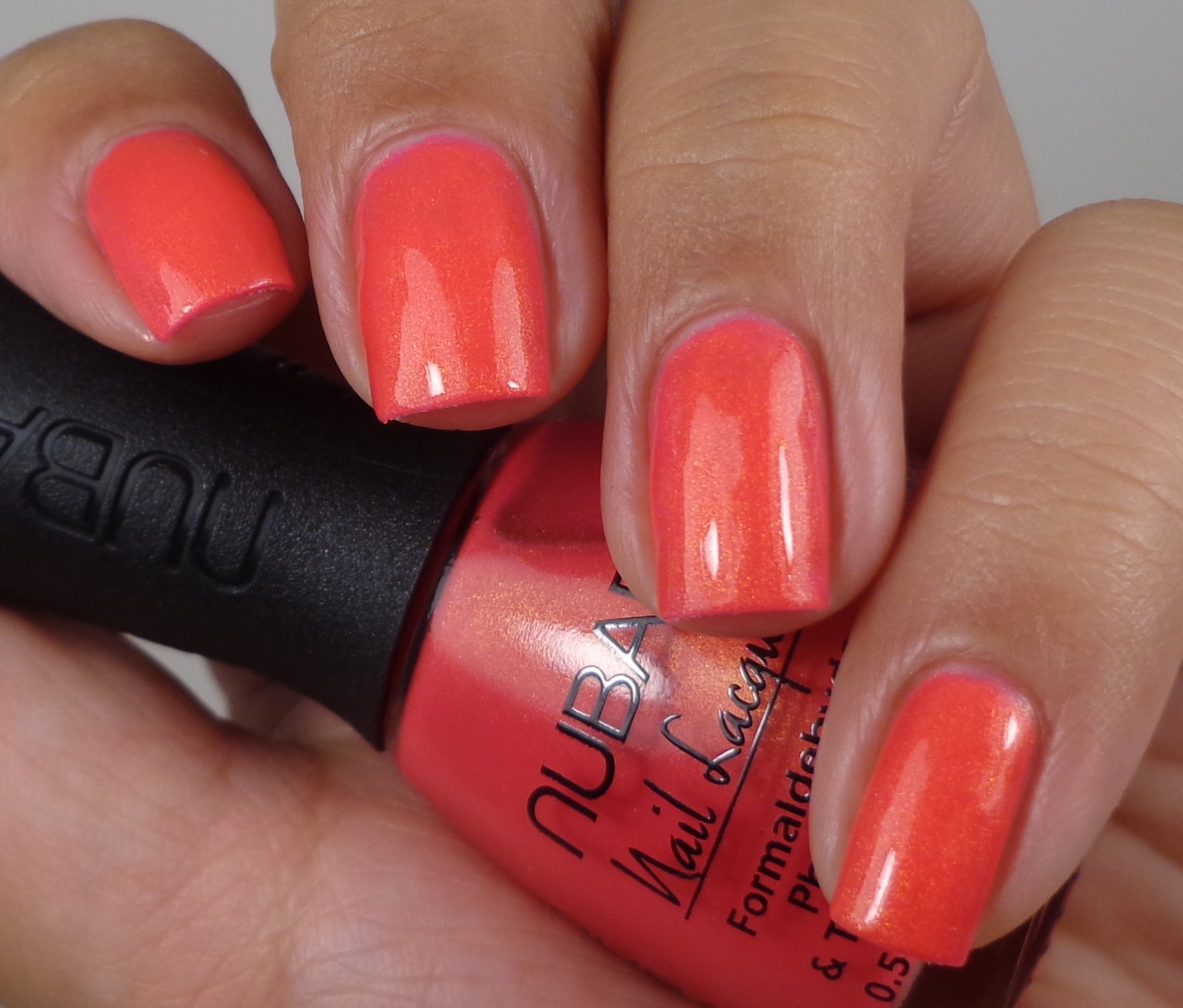 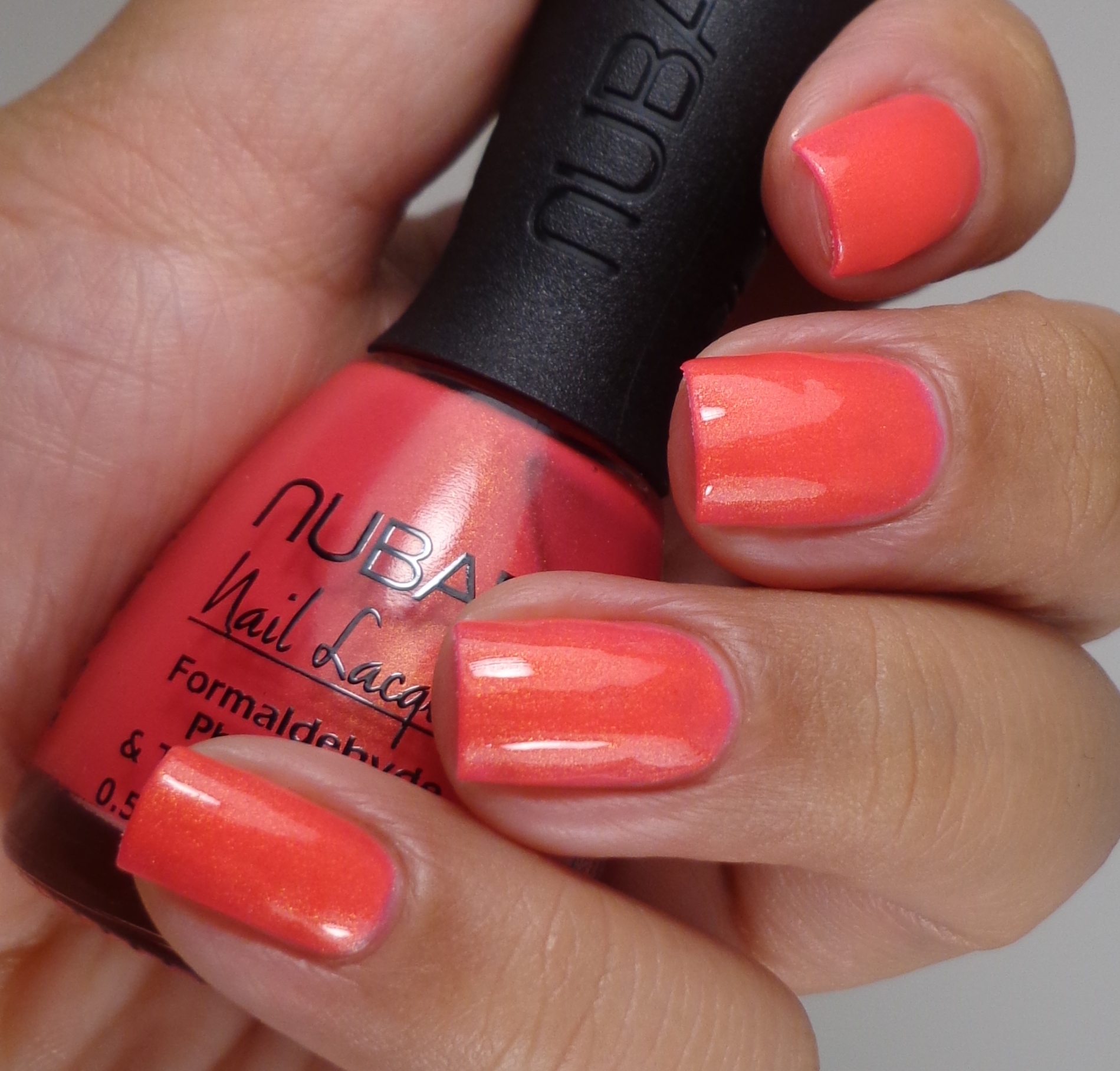 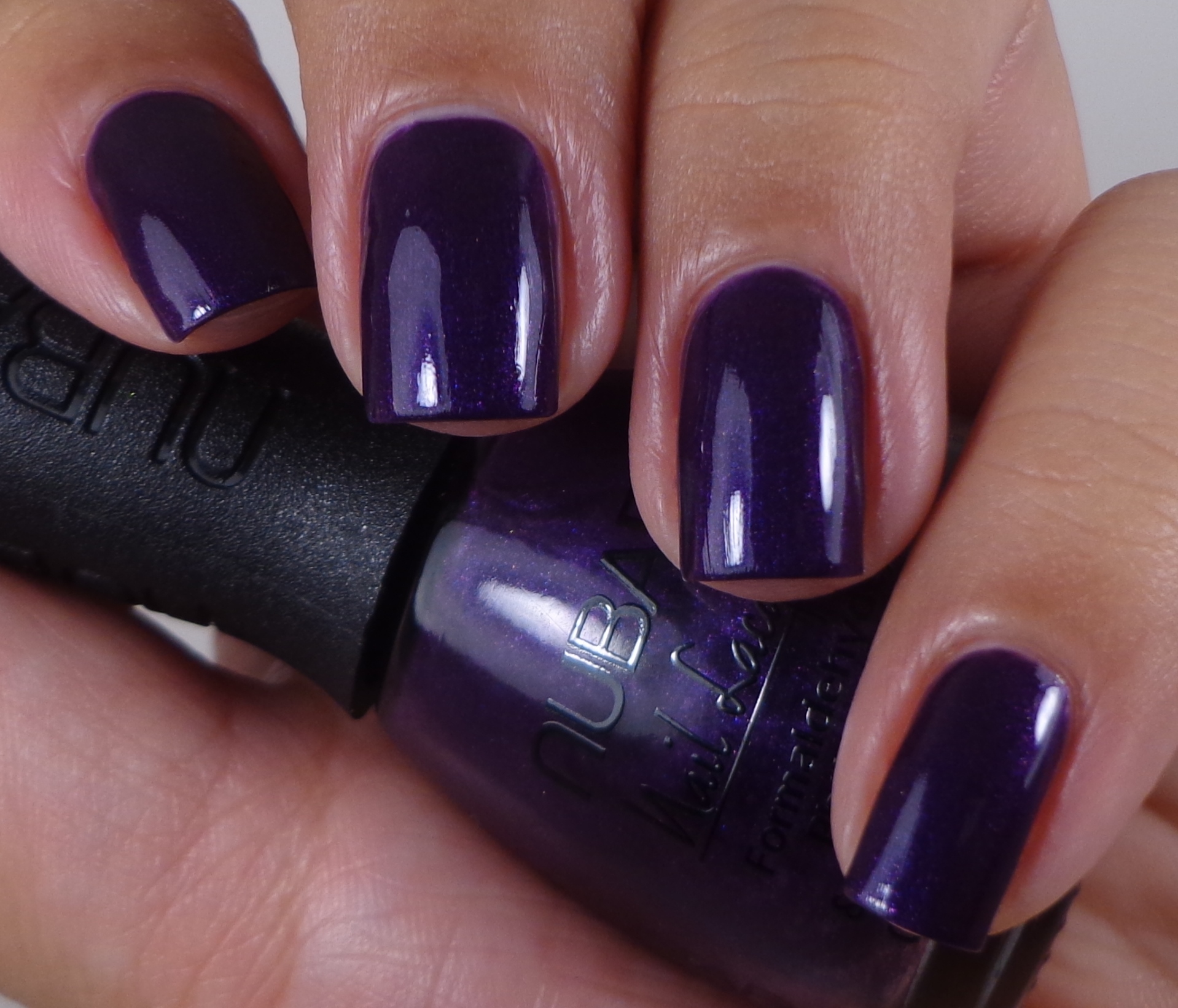 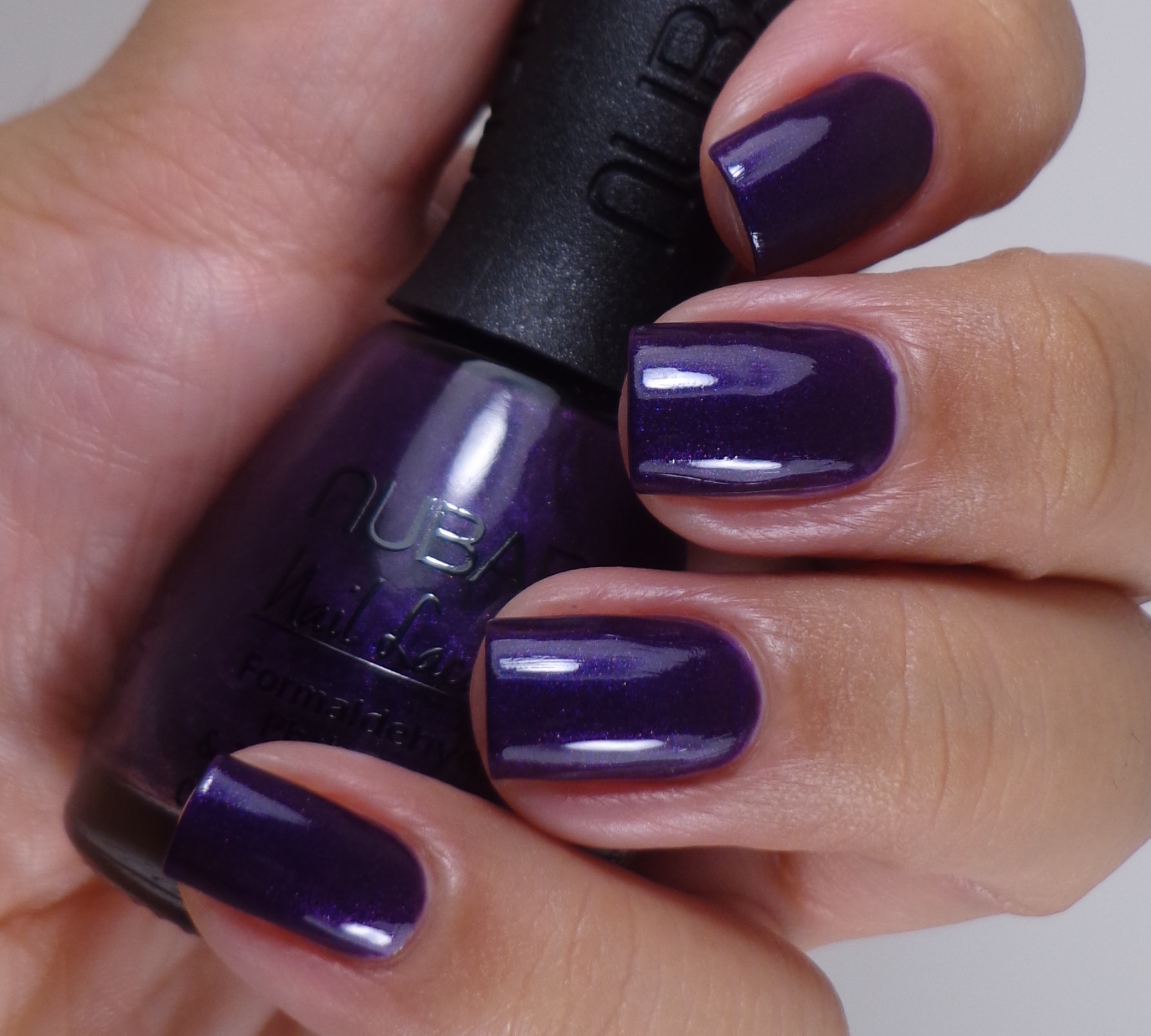 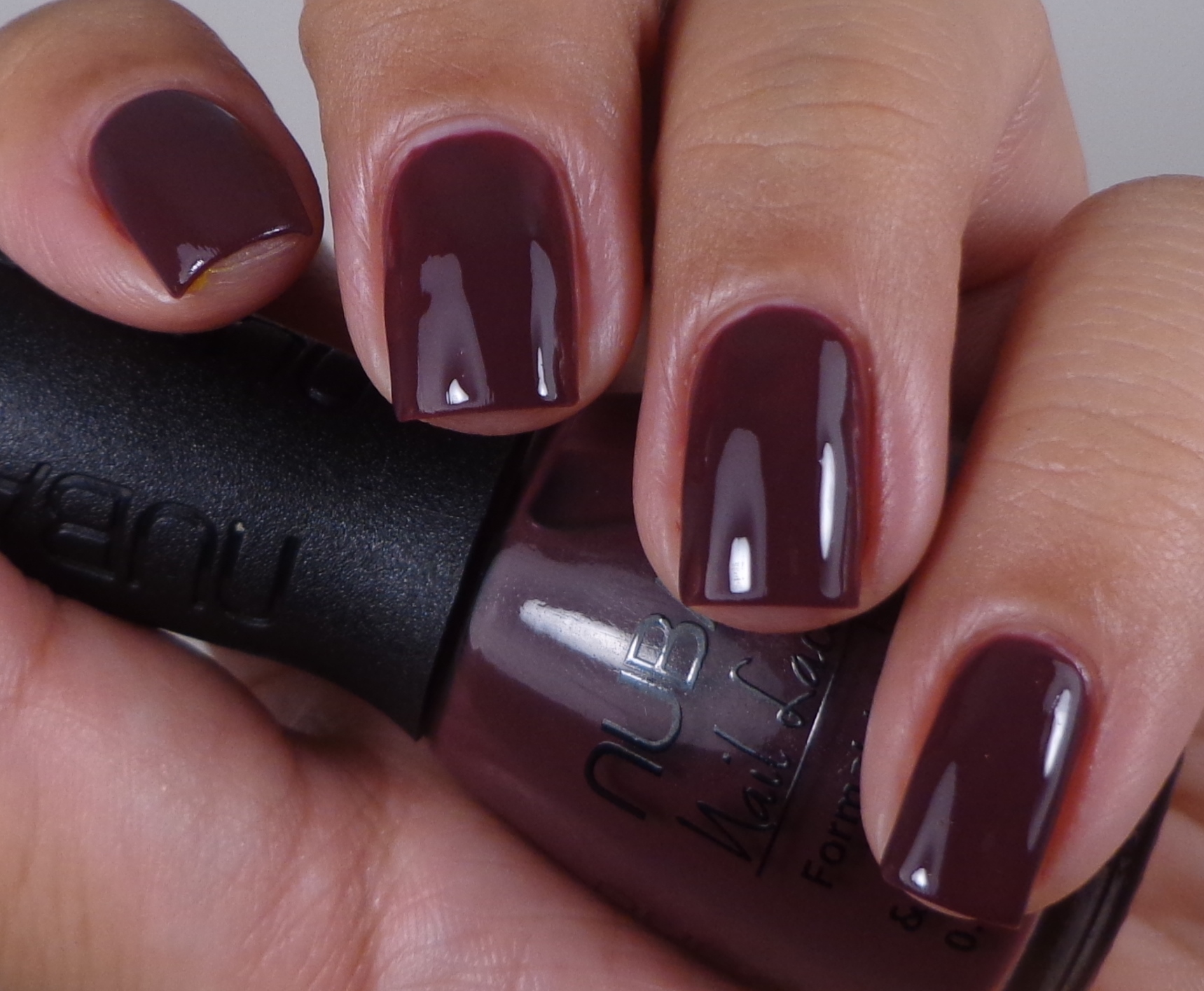 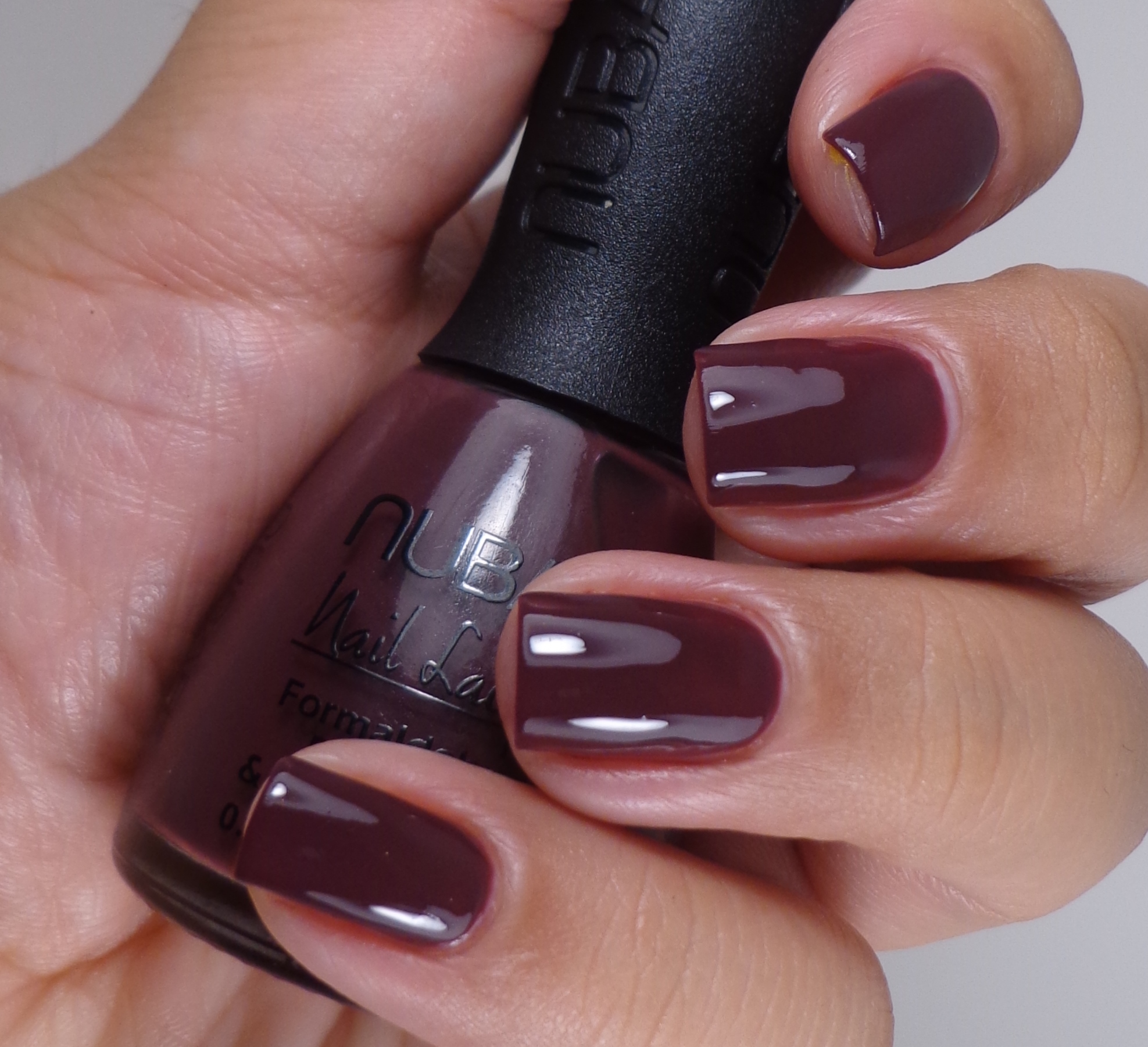 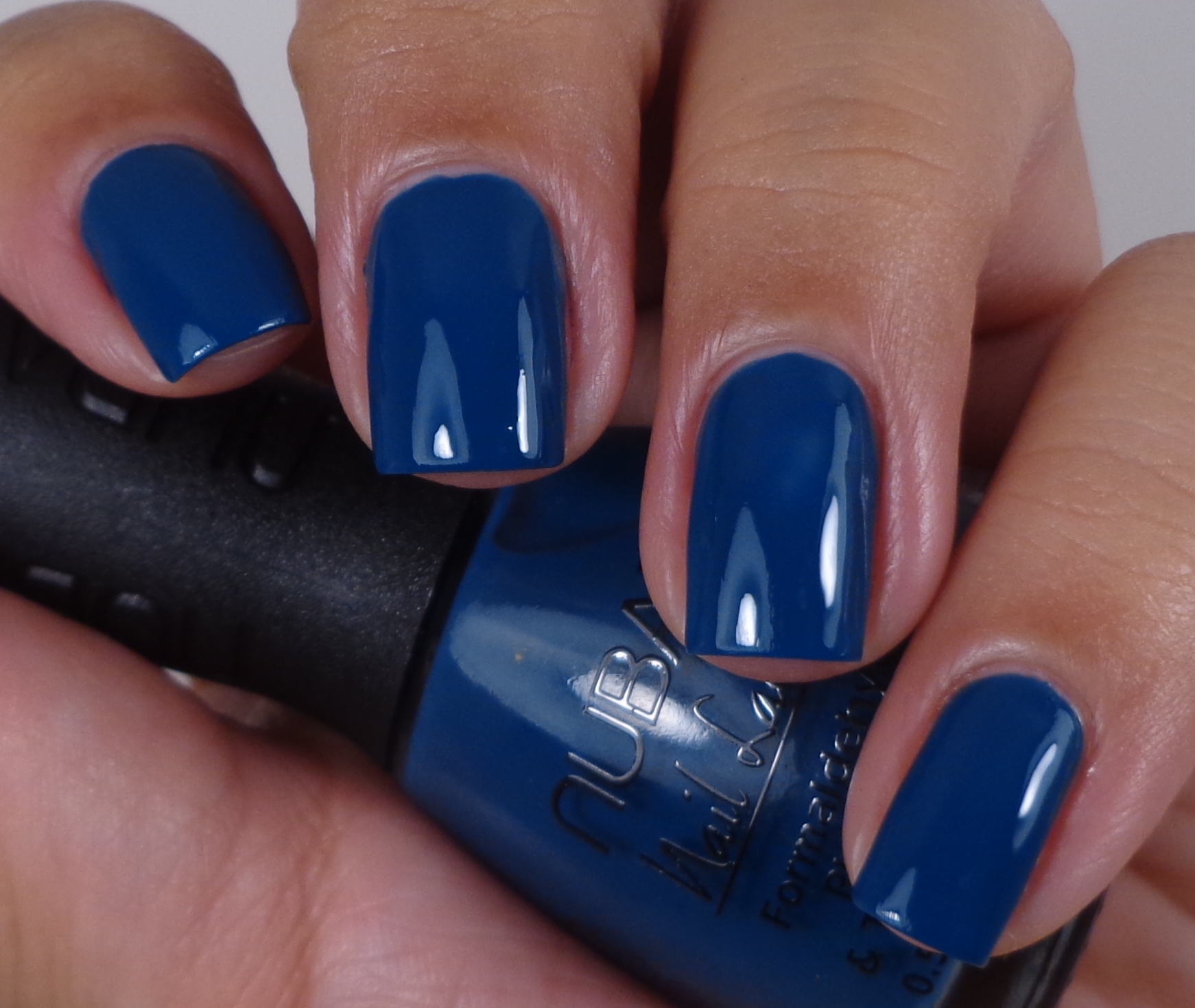 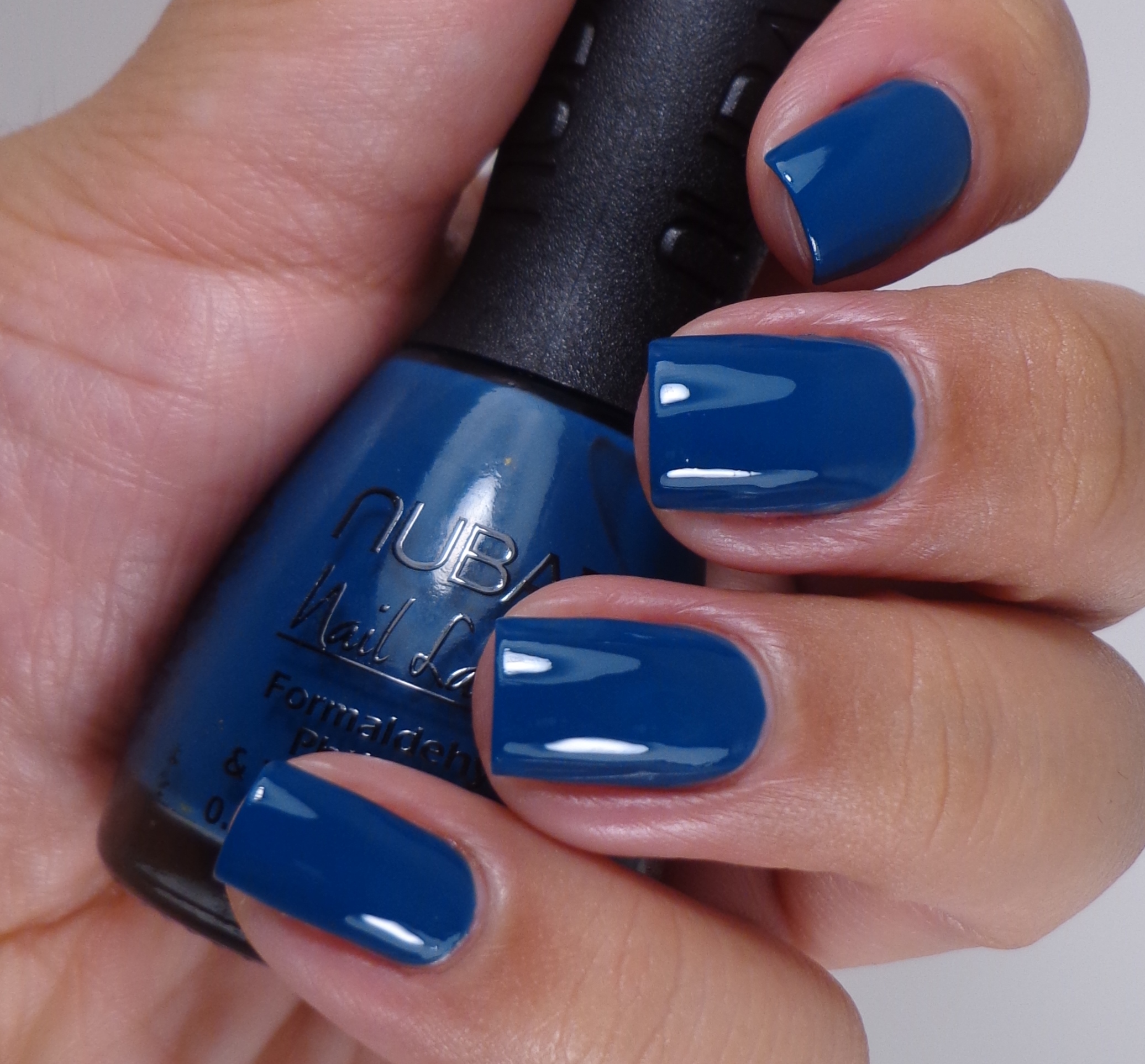 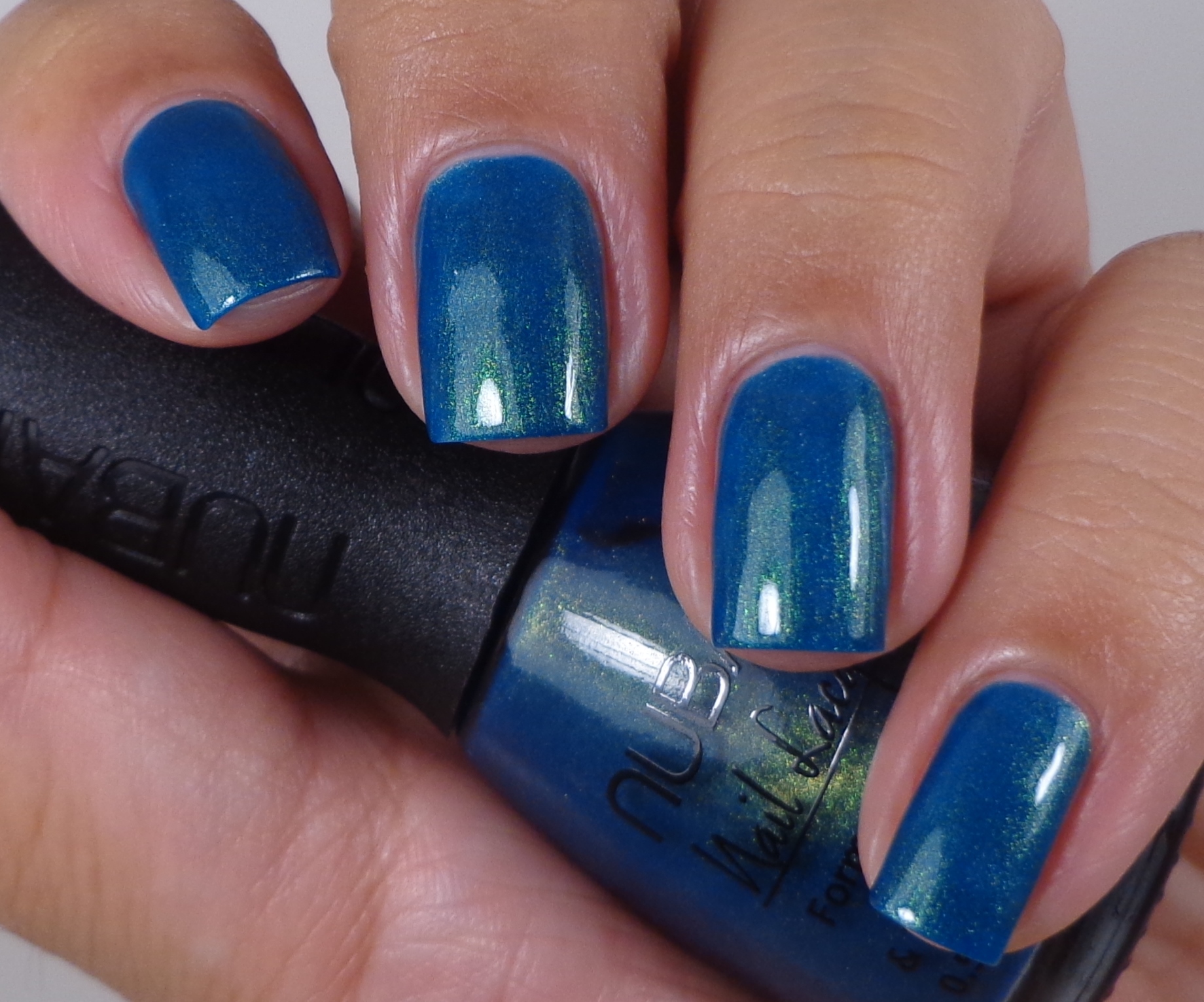 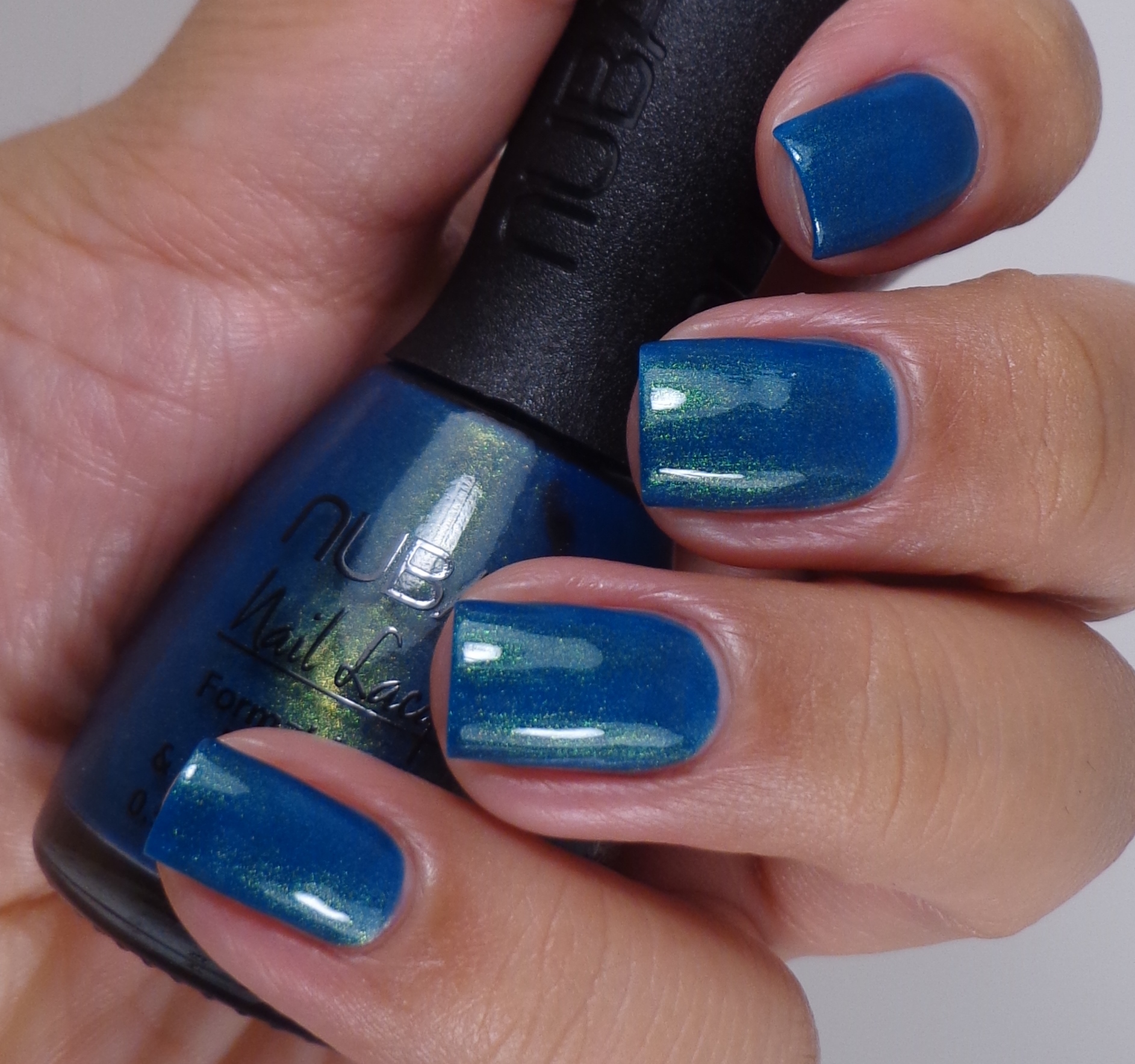 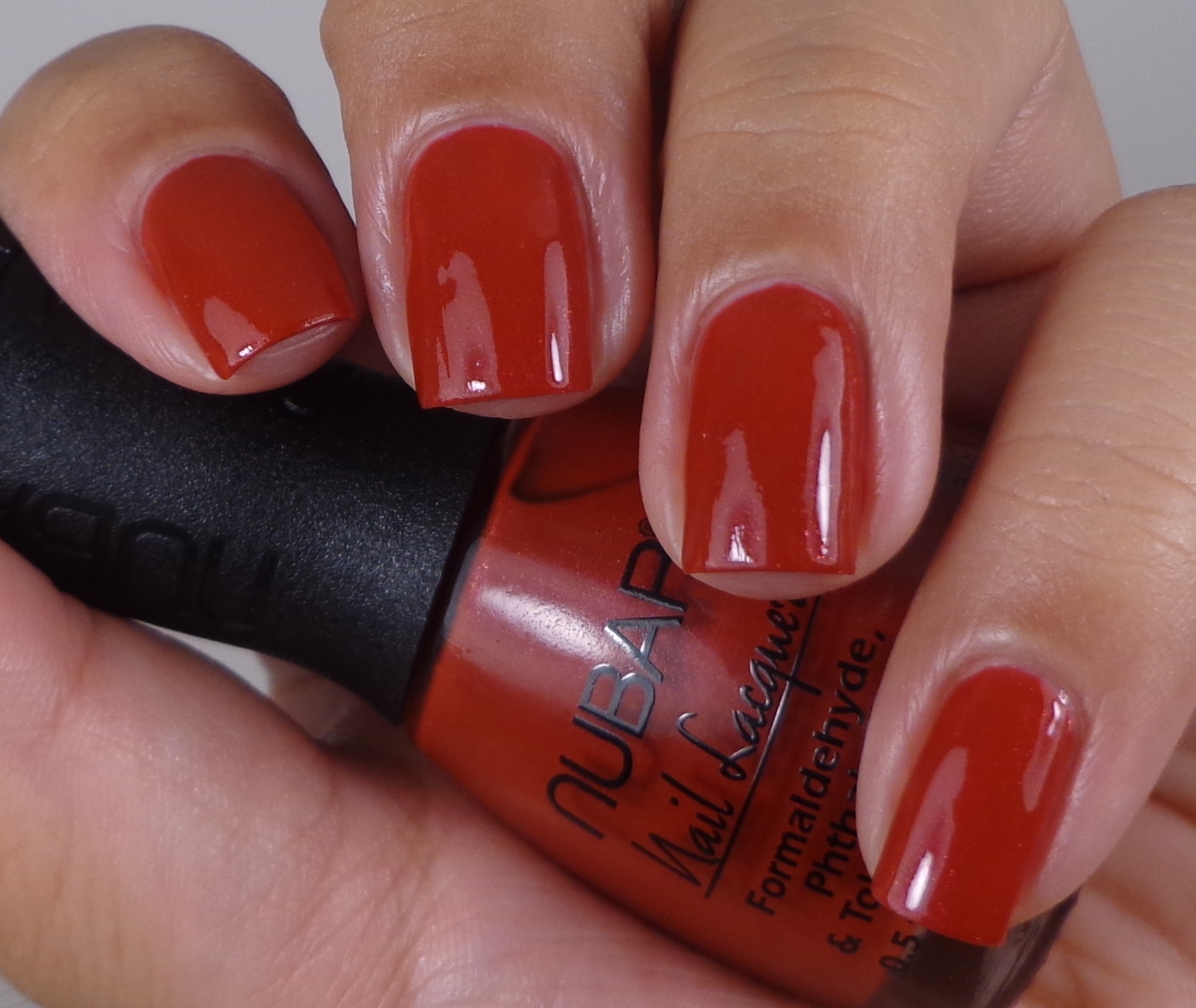 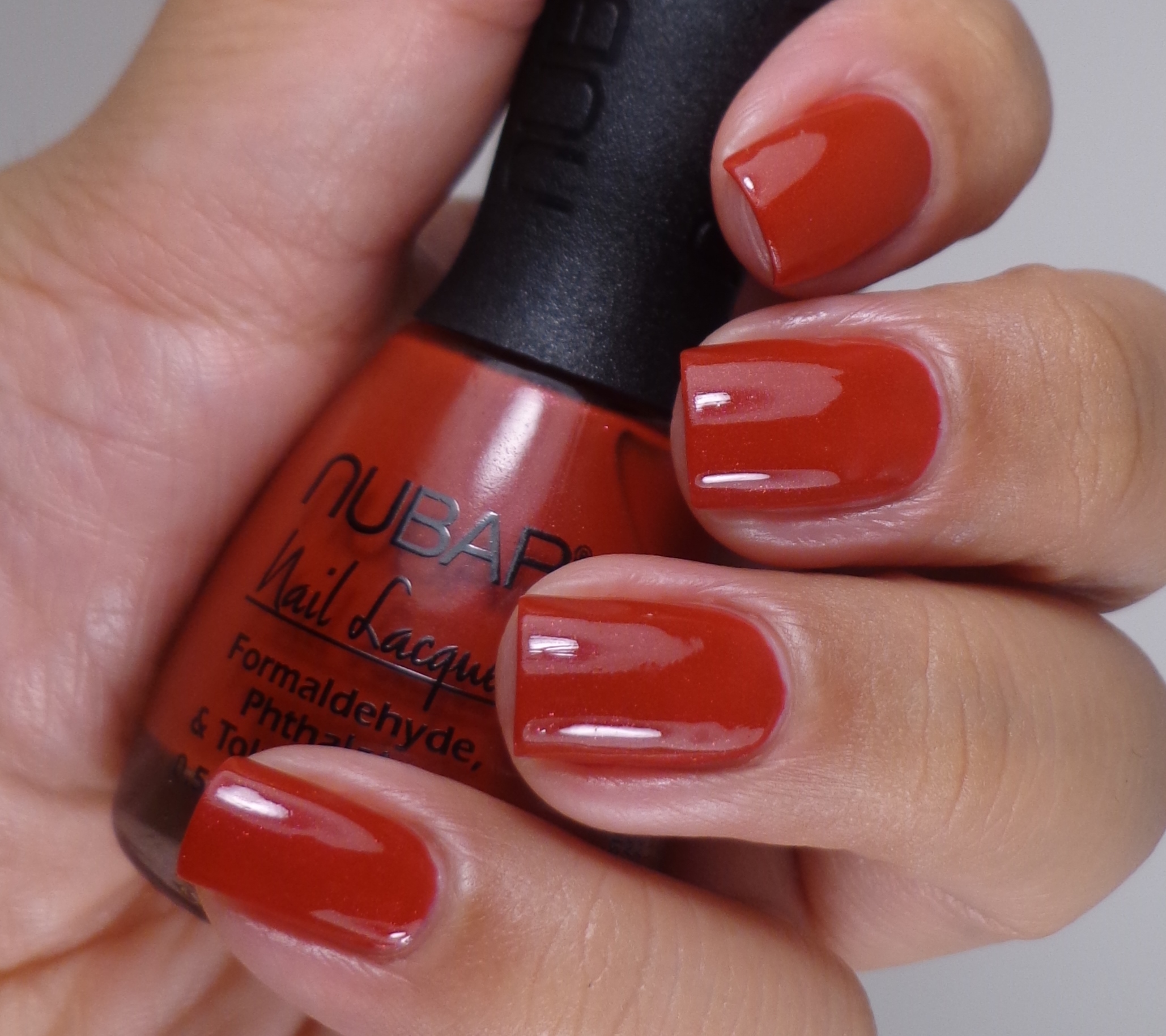 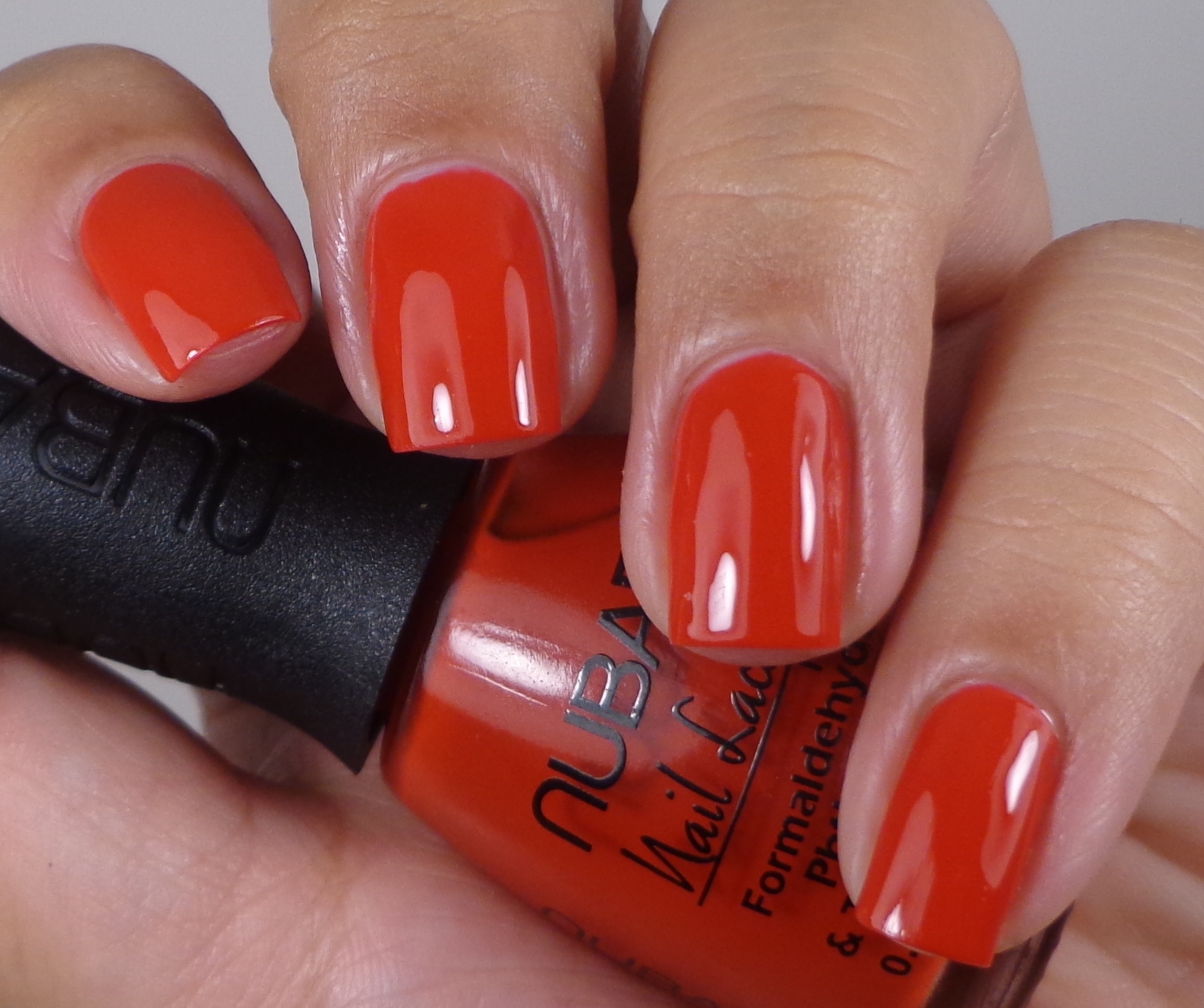 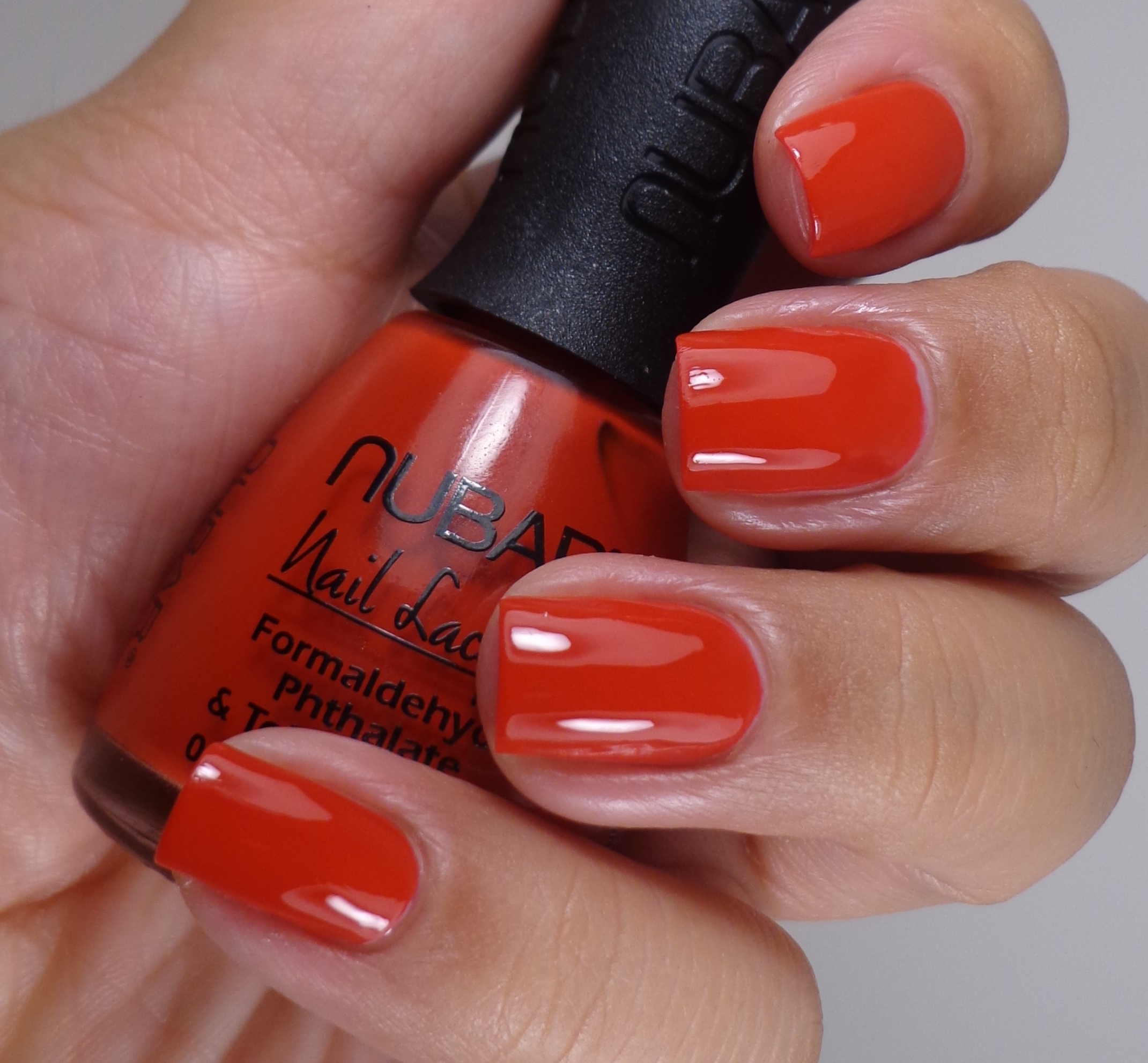 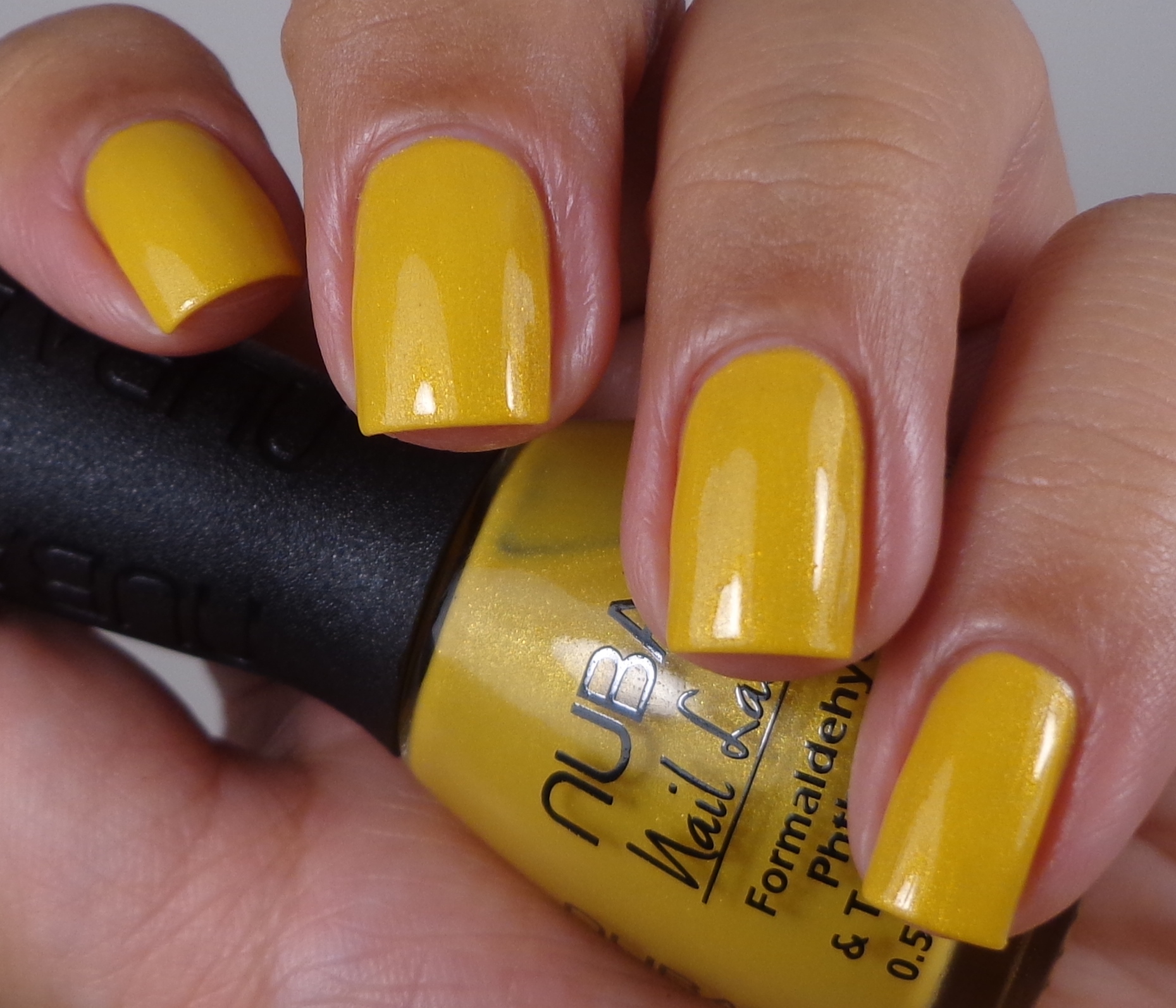 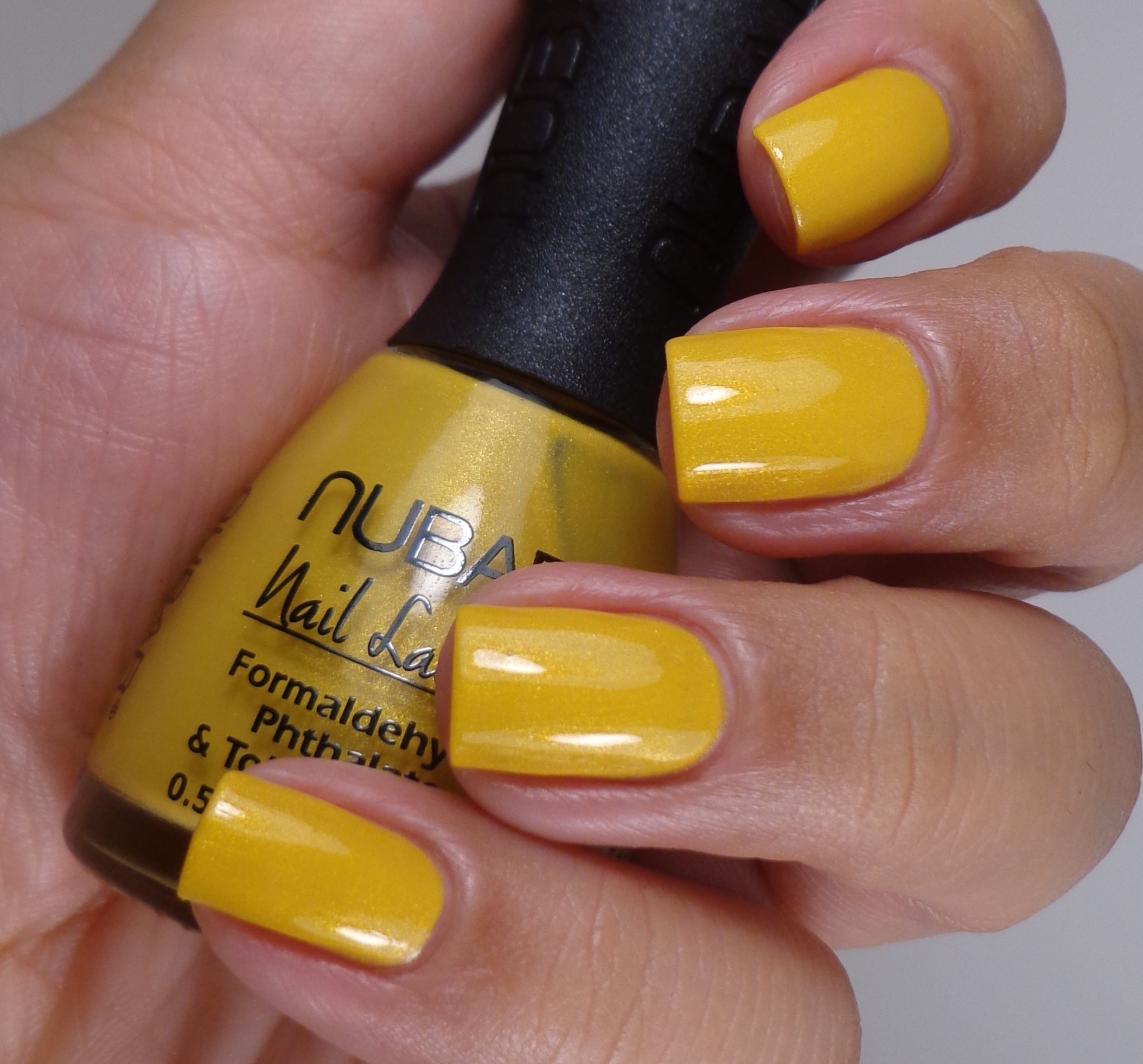 Are you thinking what I’m thinking? These don’t scream Fall to me, but they are certainly pretty. They have this really interesting shimmer to them that keeps them from being just standard cremes. The formula on all of these was ok. They were thinner than I’m used to when it comes to Nubar, The two that were problematic for me were Sweet Hue and First Date because they applied so unevenly that I had to apply 3 coats to even out the coverage. The rest of the polishes in this collection needed two coats for full opacity which is pretty normal. Affair is my absolute favorite from this collection with Queen running a close second–they are just stunning and even more gorgeous in person. What do you think of this collection? Any of them stand out to you? Make sure that you follow Nubar on their facebook page for news on new collections. Nubar polishes can be purchased on their website or $8.40 a bottle and this collection should be out soon. Thanks so much for stopping by today, and I will talk to you soon. 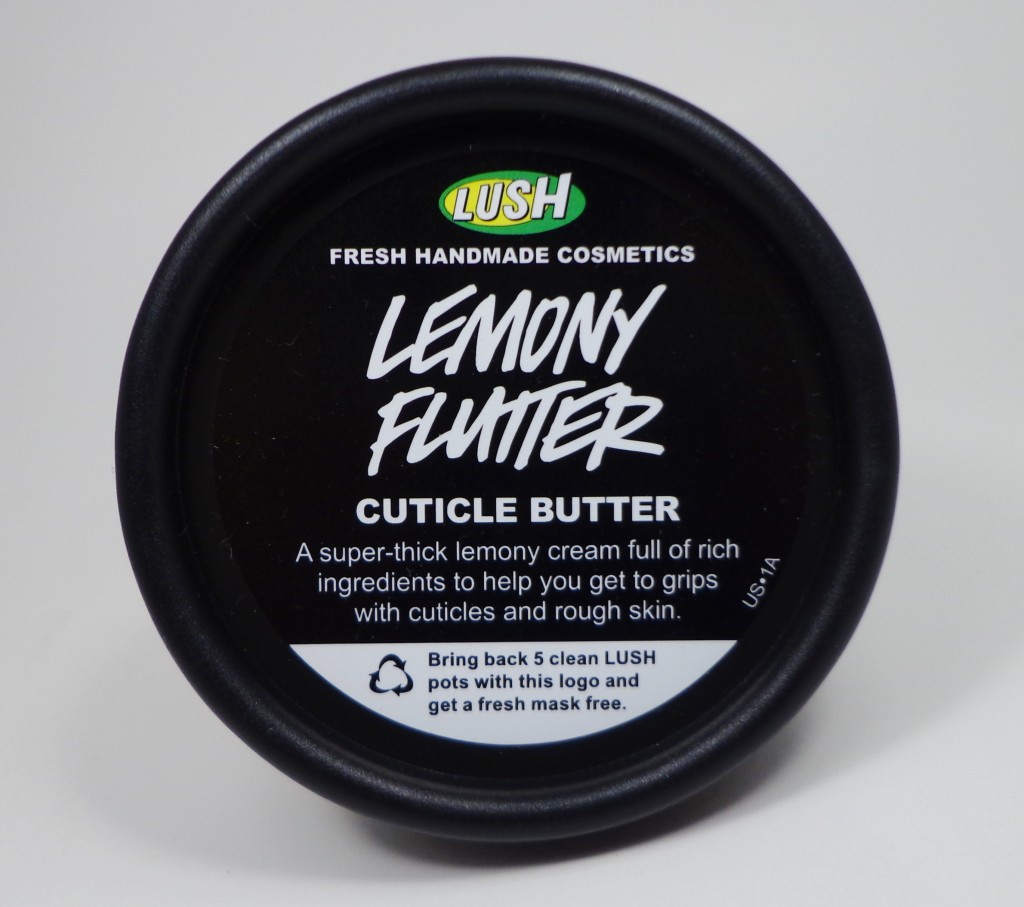 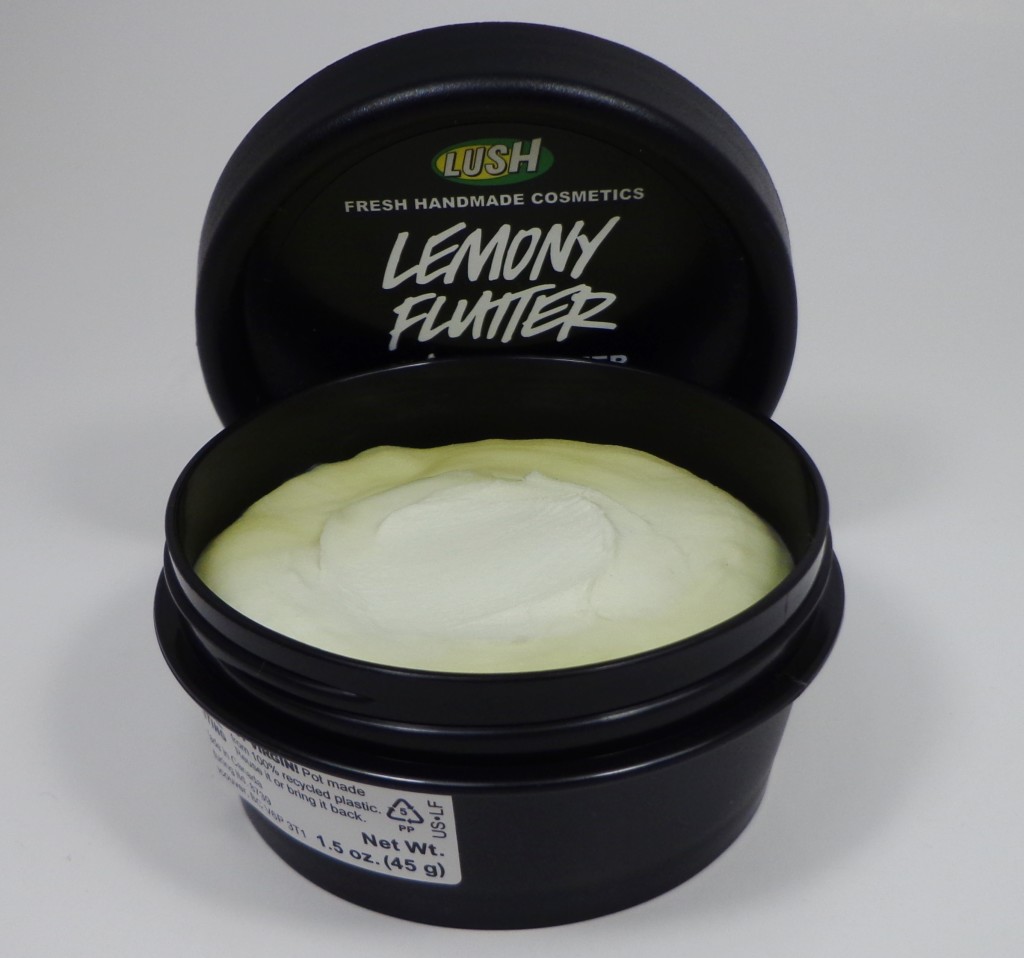