So how did you make out on the latest Tonic restock? Since it was a pre-order, I did not have to hunger games it when the website opened. I only purchased three polishes: Happenstance, Bauble and Ambrosia. I will go back in March to buy the other three that I wanted because I have to stick to my budget. Did you buy anything? The polish I have for you today is one that is sadly no longer available. I managed to snag it in December when they were temporarily brought back for pre-order. Tonic Sophia (2017) is a much coveted polish from the Golden Girls Collection that was a Multichrome Madness exclusive. It’s soooo pretty, and I am so glad that I was able to snag it. Let me show you my swatches below. 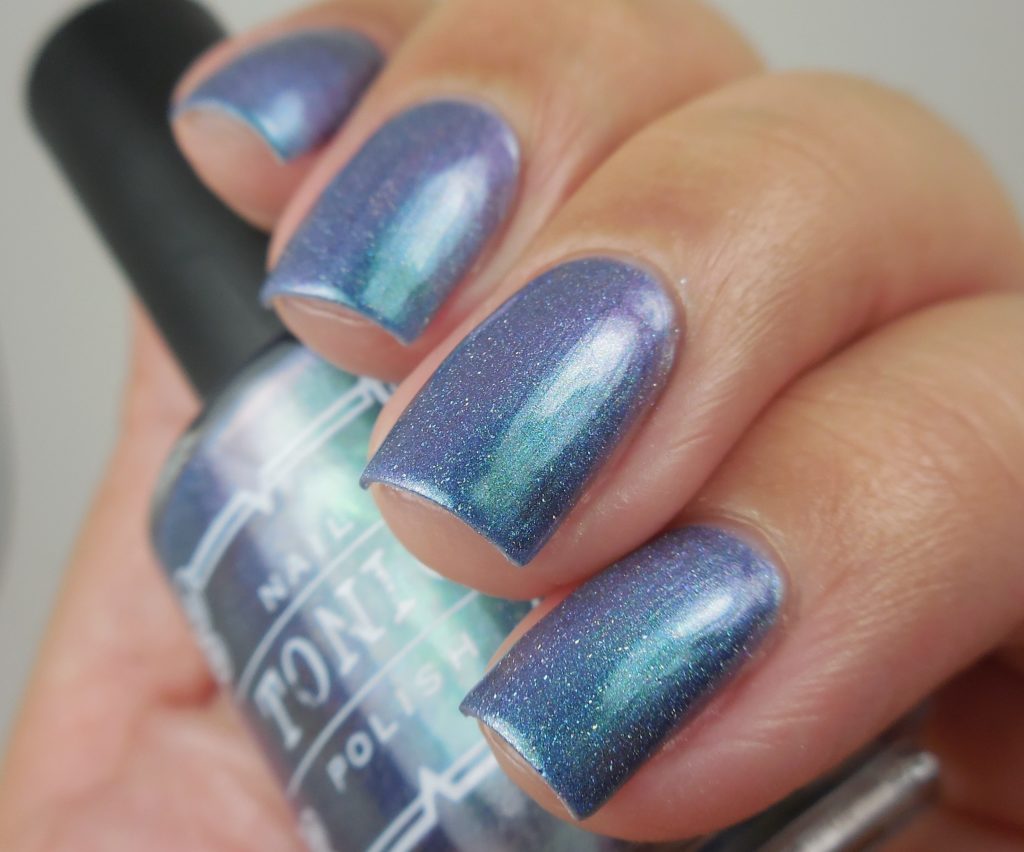 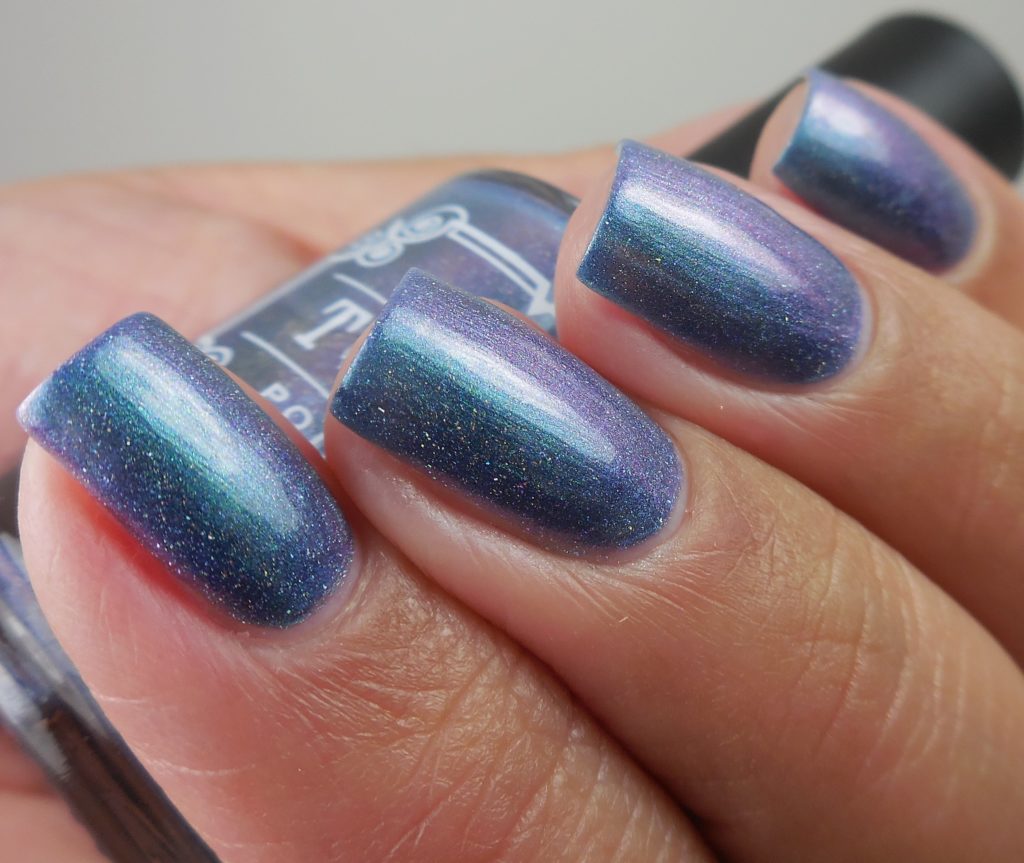 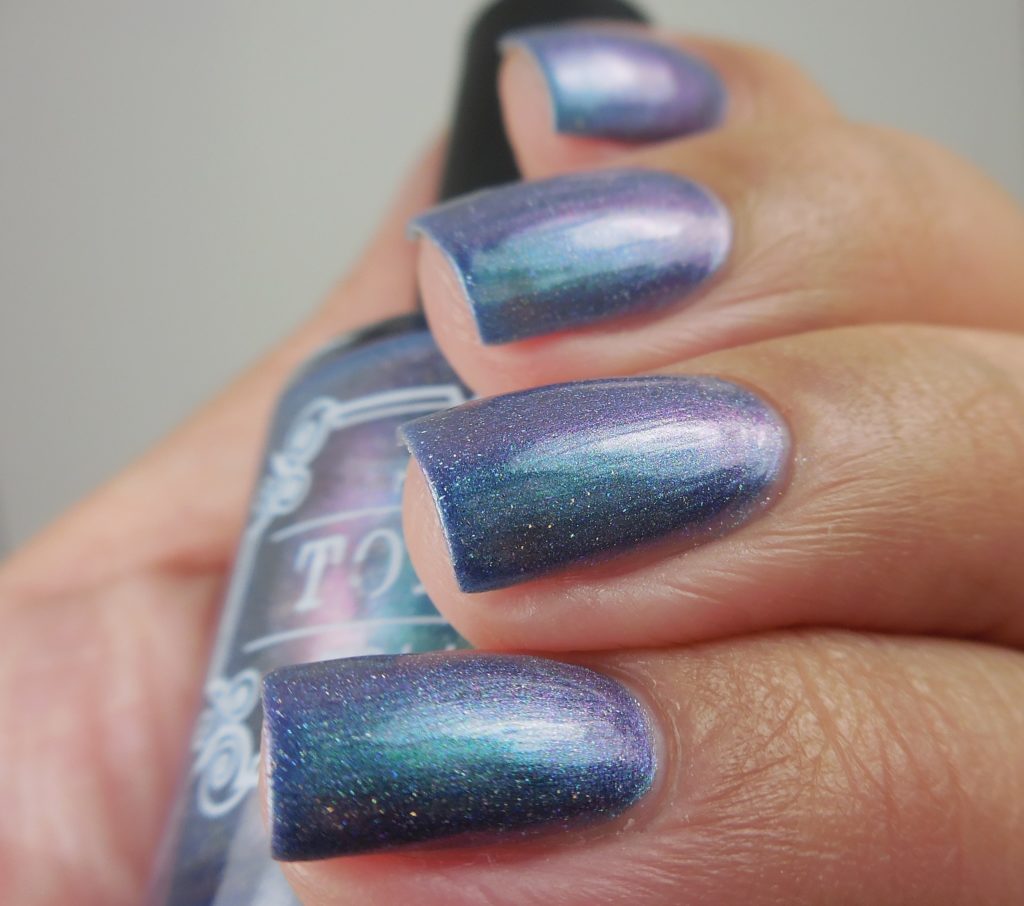 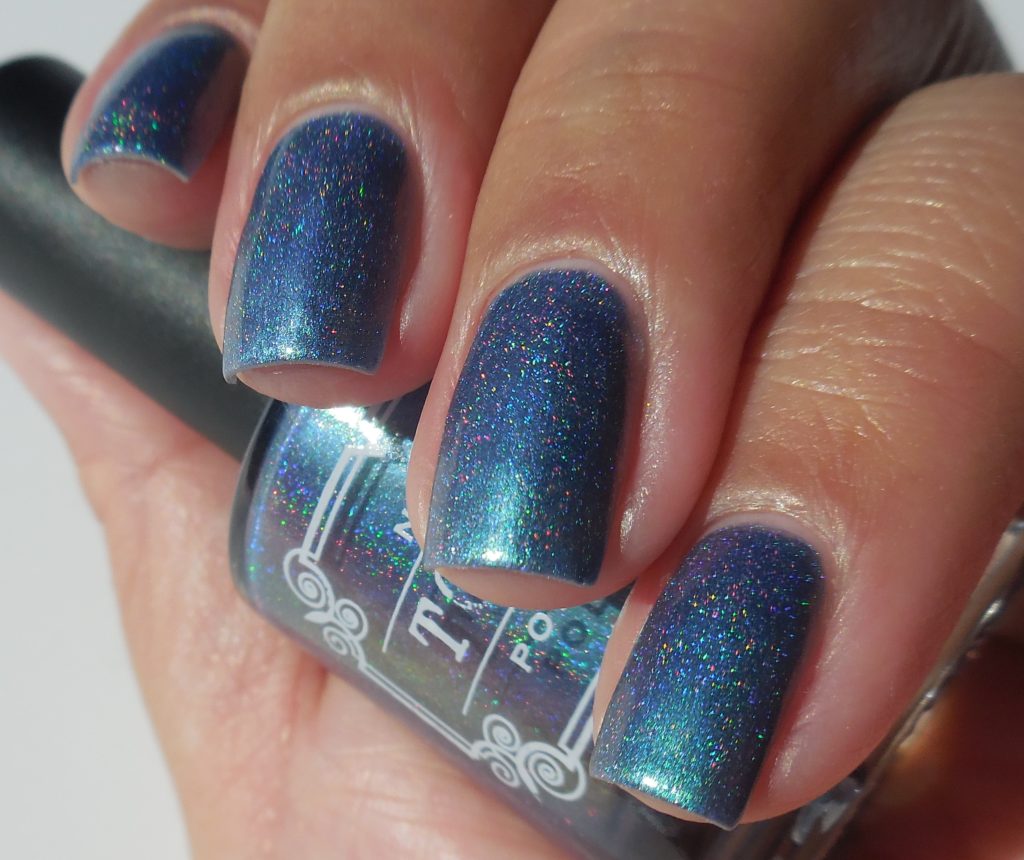 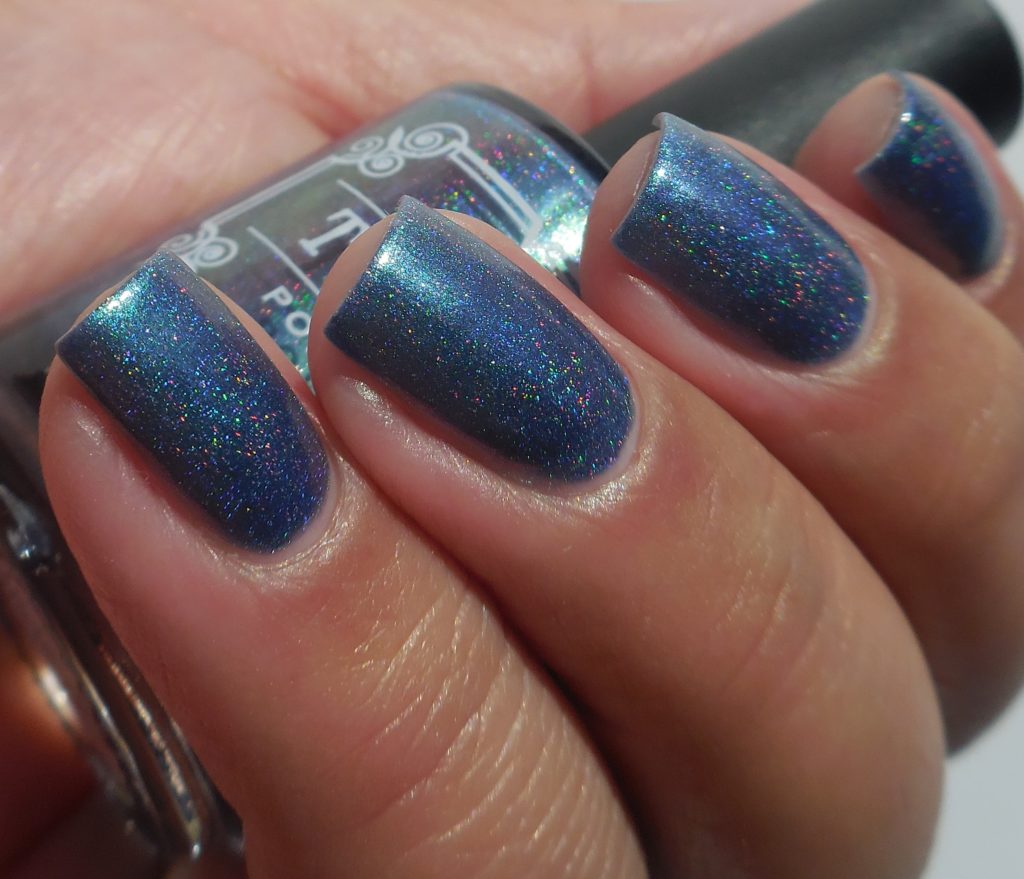 This is seriously a gorgeous creation! The formula is flawless (because duh it’s Tonic), and I only needed 2 coats for full opacity. I’m sure that I’ve mentioned it before, but the Tonic formula wears like iron on me so it’s a stab to my heart when I have to swatch and immediately remove them. I purchased my bottle directly from Tonic for $12. I will remind you this is no longer available (sorry) but you may be able to get a bottle in a destash. This is also where I will remind you to also join the Multichrome Madness group on Facebook to avoid missing out on any new pretties. FOMO is real, yo. If you purchased a bottle from the latest release, it will include the year (2017) next to the name of the polish to differentiate them from the original release. As far as I can tell, the polish is exactly the same. So what do you think about this polish? Let me know in the comments below. Thanks so much for stopping by today, and I will talk to you soon.