I had mentioned on Facebook that I had a bunch of new polishes to swatch, and I decided to go with these pretties that I recently picked up during one of my polish hoarding binges. I know you’re probably thinking: NOT MORE TEXTURED POLISHES!!!! However, I just couldn’t help myself because I had never tried any L.A. Girl polishes and I had seen some interesting swatches floating around on the internets. This collection has a total of 8 polishes, and I picked the 4 colors that most appealed to me. Can you believe that I actually showed some self-restraint? Anyway, let me get to the polishes and show you my swatches of the L.A. Girl Sand Blast polishes. 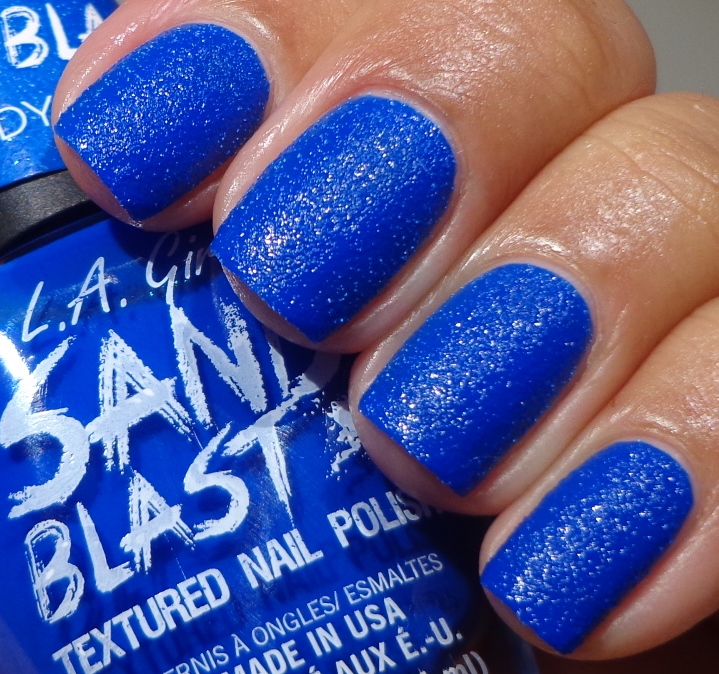 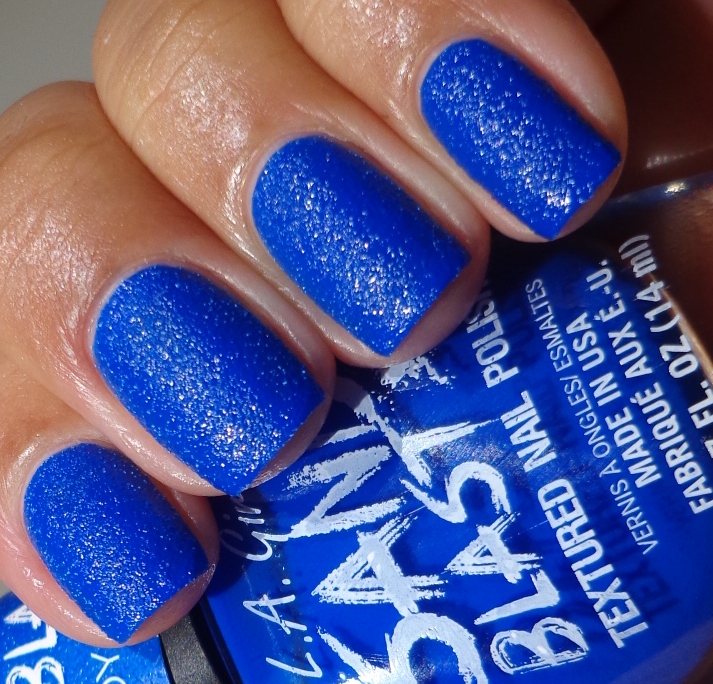 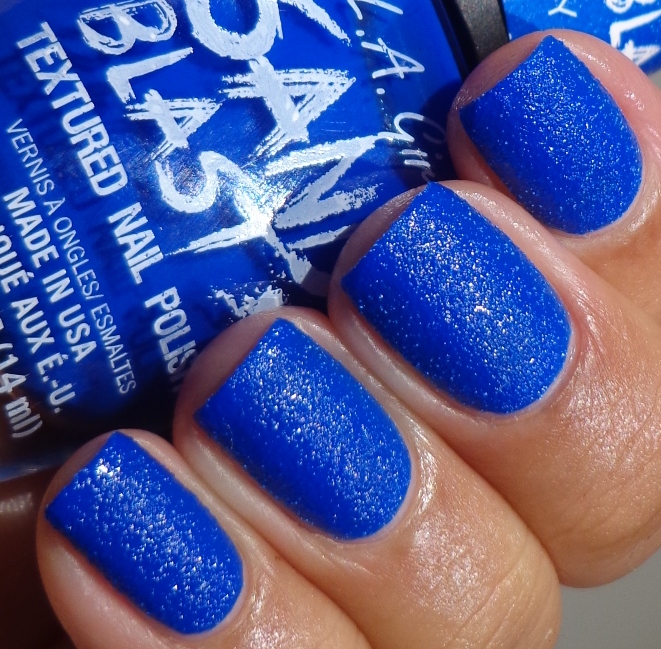 It was a given that I was going to pick up Sandy Beach because it’s a vibrant blue and when’s the last time I said no to a blue? This polish is super crazy pigmented and only needed two coats. I found that the formula was much nicer to work with than the China Glaze Texture polishes because it didn’t set as quickly. This is a straightforward textured polish with no sparkle to it but it does dry somewhat glossy. 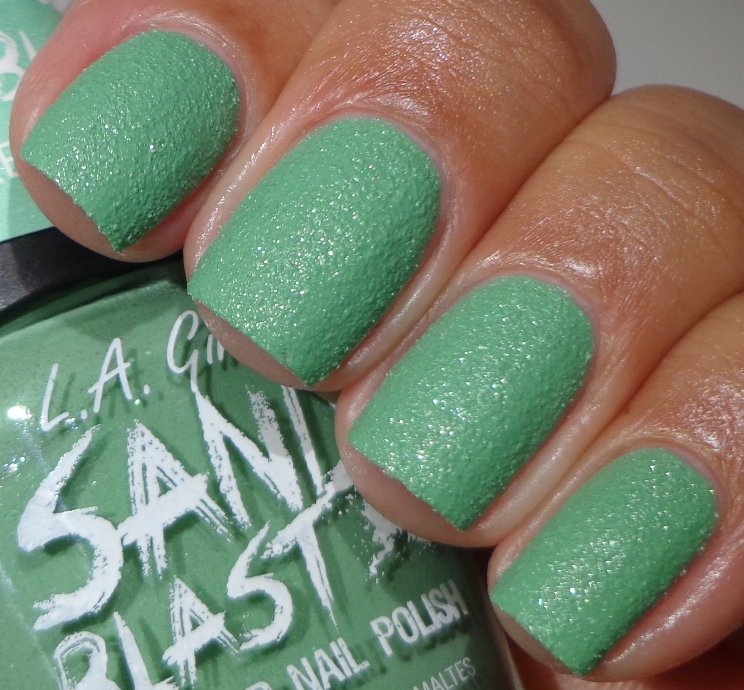 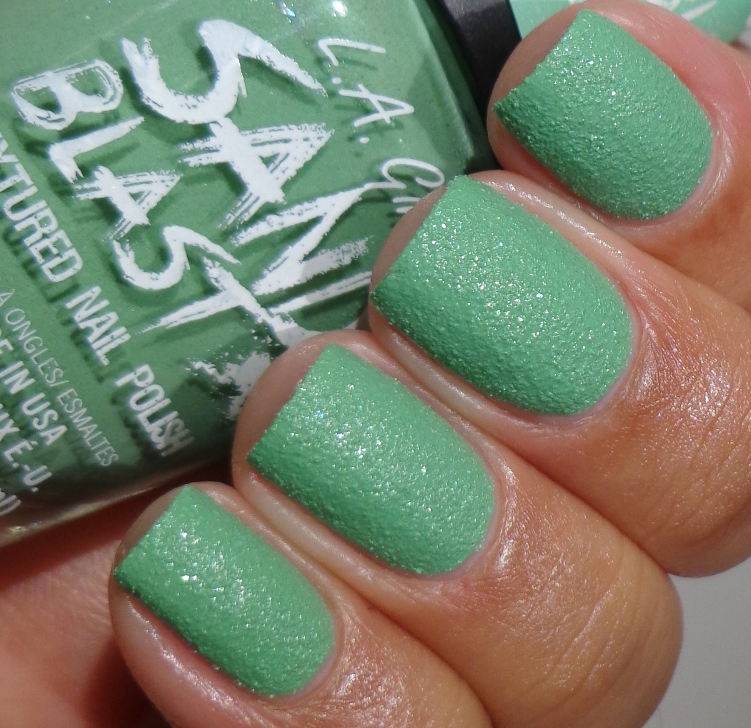 I think that I was the most excited about Green Sand when I first saw the display. Again, the formula was great and it covered in two coats. The one thing I want to mention is that this polish has a glittery shimmer to it that didn’t quite show up in my pictures, but boy does it shine in the sunlight. This delicate seafoam color just totally won me over. 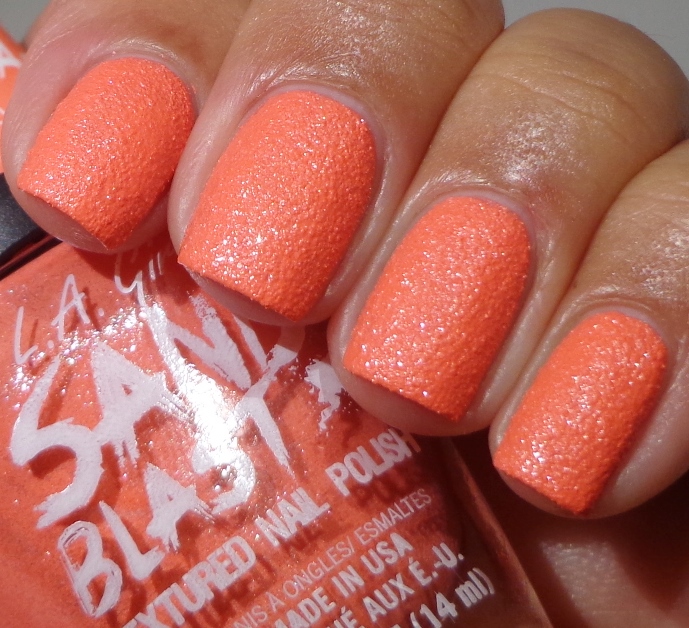 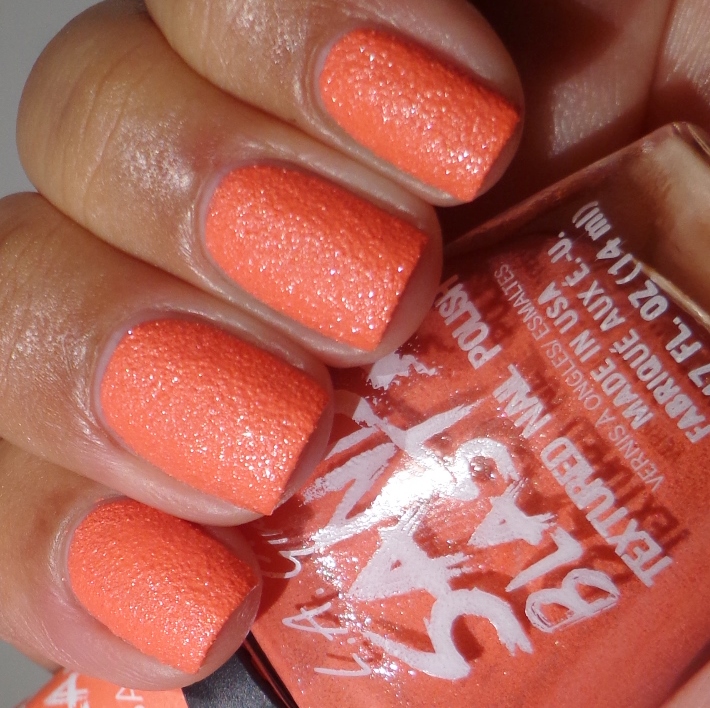 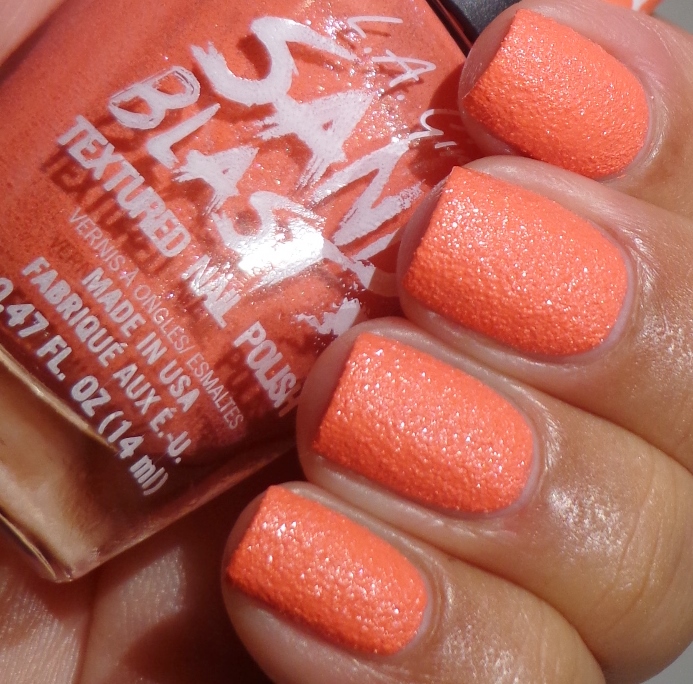 Glissand has the same gorgeous shimmer that doesn’t show up so well in my pictures. I have been completely obsessed with orange and coral this season so this is right up my alley. I needed 2 coats for full opacity. 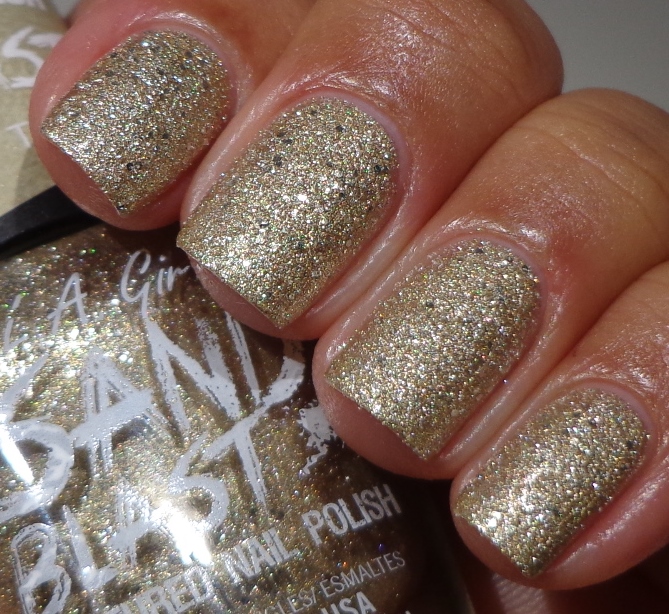 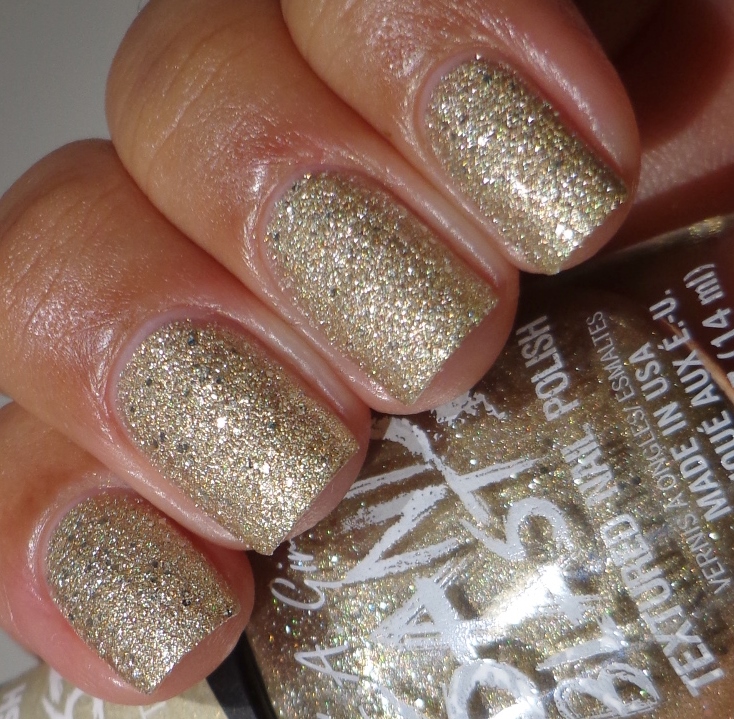 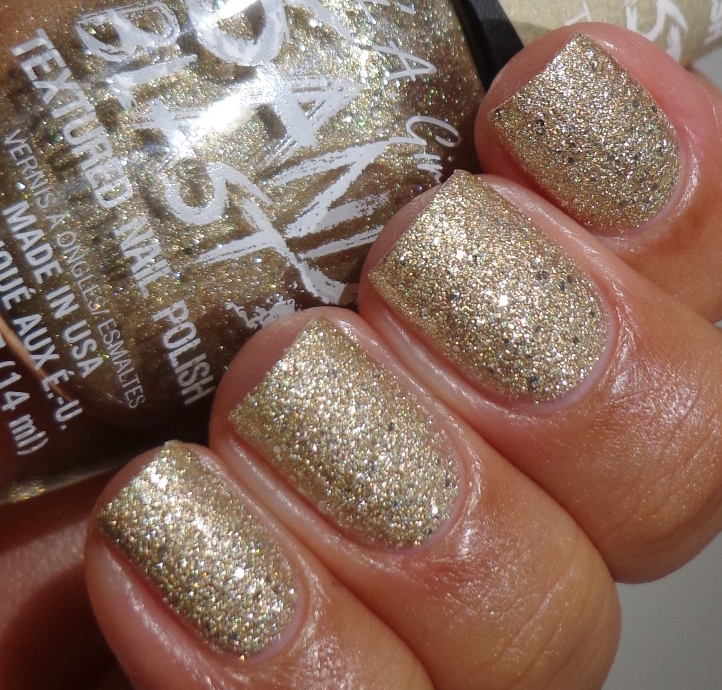 And last up is Sands Of Time. This polish initially made me think of Honey Ryder from the OPI Bond Girls Liquid Sands, but this polish has chunky gold glitter that really makes it shine. This is a really beautiful polish, but I’m not so sure that I really like wearing full on gold nails.

Overall, I think these are a great little set of textured polishes. I can’t say how much longer the textured craze is going to last, but so far I’m not really tired of it yet.  To tell you the truth, I had no idea where to purchase these locally until I randomly came across a display at a new beauty supply place that I visited. You are able to purchase these online, though.  What do you think of these? Do you have a favorite? Thanks for the visit today, and I will talk to you soon!