Once again this week has pretty much flown by. Work is still mentally exhausting so I haven’t really been in the mood to do much blogging. I still tried out a few polishes this week, but I just didn’t have it in me to actually put together a post. I haven’t even had time to visit all my usual blogs so I’m sorry I’ve fallen so behind on commenting and responding to comments here as well. I’m glad that tomorrow is Friday because I’m looking forward to a break from everything. I am not sure if I’ll be doing anything for Easter with the family so I’ll just plan on sleeping. For today’s mani, I finally got around to posting about a polish I bought a few months ago at my local Inglot store. I have not been back since I bought it because I know that I’d get in some serious trouble there. Before I babble too much, let me show you Inglot 992: 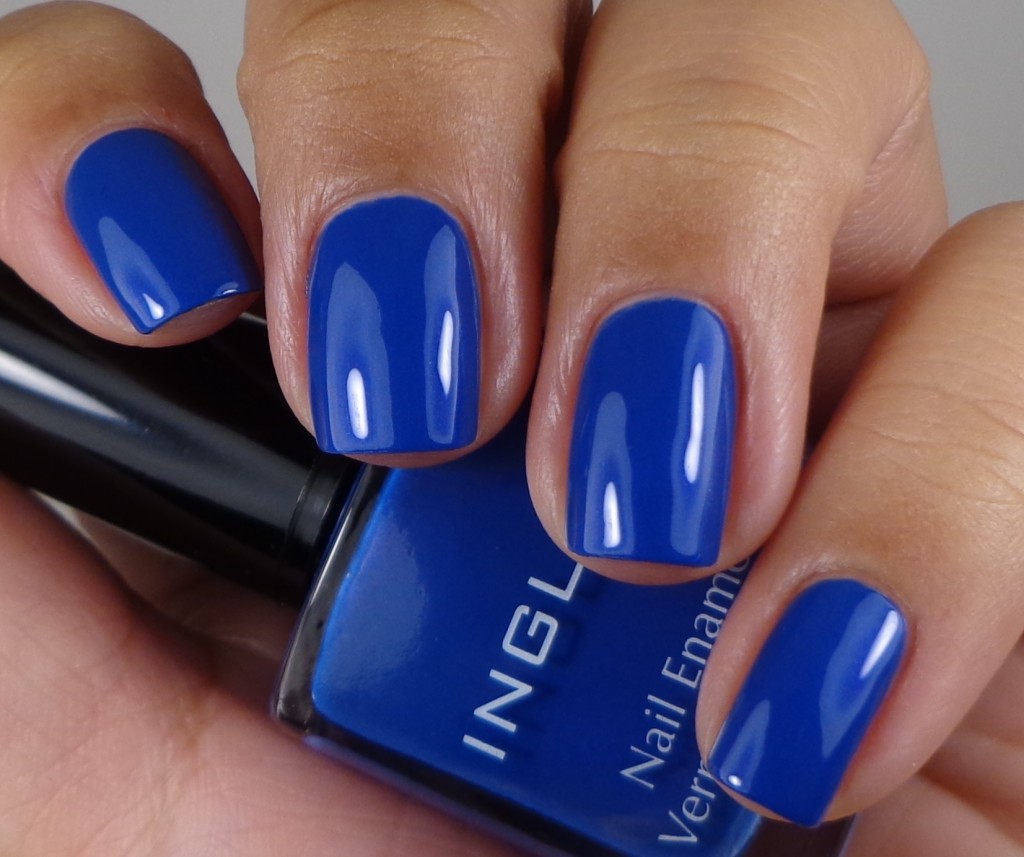 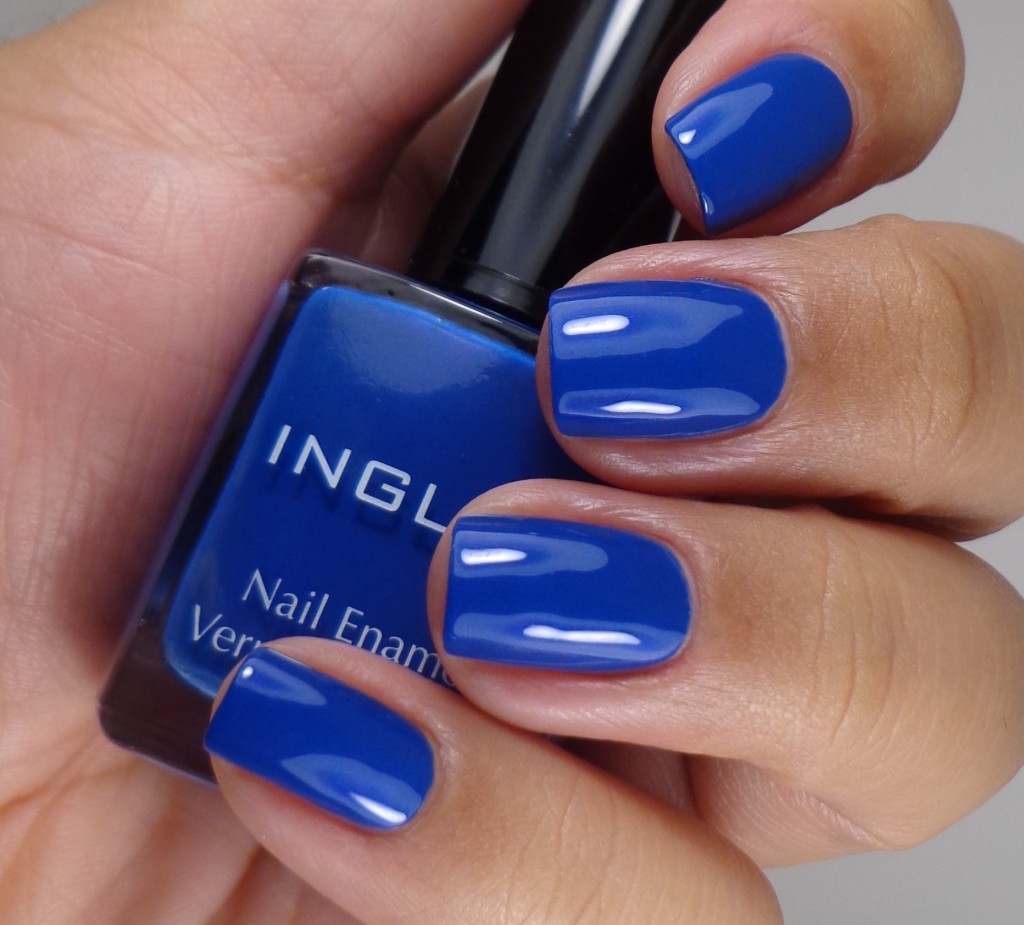 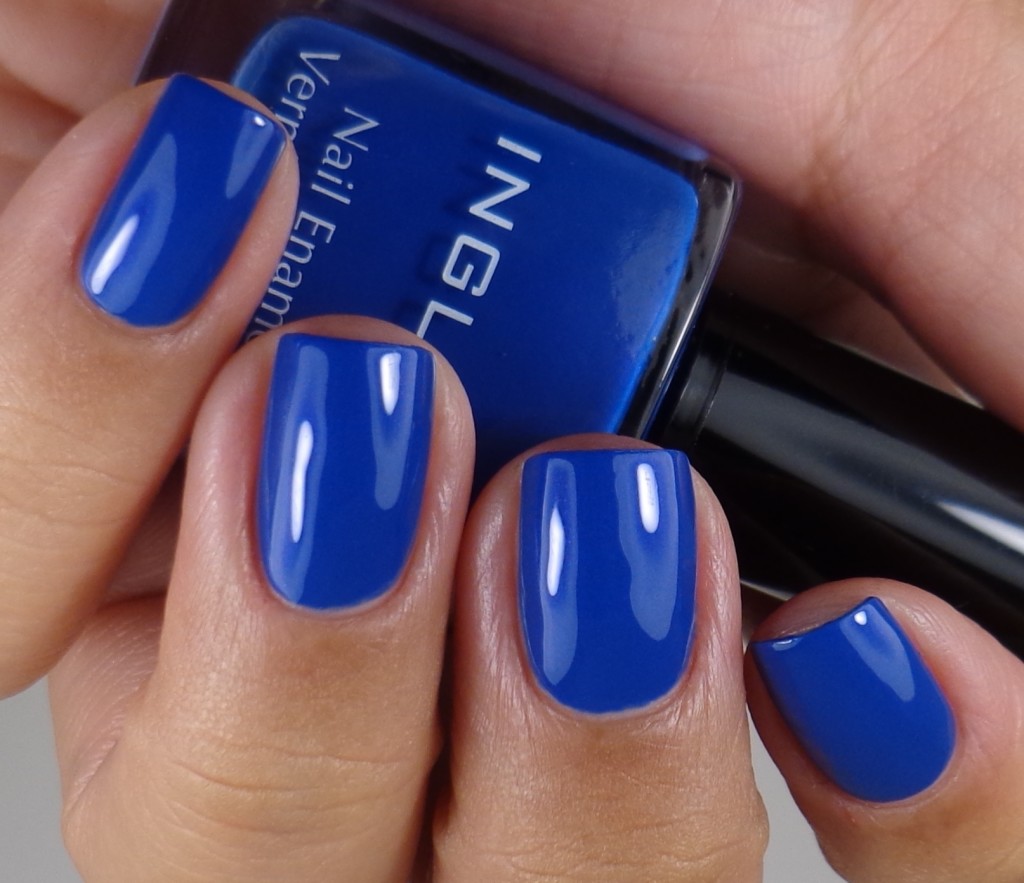 Inglot 992 is a gorgeous blurple creme. It’s unfortunate that my pictures don’t show the purple quality to this polish, but as I’ve mentioned before: blues and greens are my camera’s mortal enemies. In fact, this polish has a slight purple/pink irridescence that is absolutely stunning in the bottle. Once you get the polish on your nails, it goes away for the most part but you still get that beautiful blurple hue. The formula on this polish was buttery perfection, and I only needed two thin coats for full coverage. I so want to go to Inglot again, but I know this will be me:

I don’t recall exactly how much this polish was, but I think it must have been somewhere around $10-$15. What I do remember is that I bought it at the same time that I got Tom Ford Black Sugar cause after paying like $35 for that one, this Inglot seemed like a bargain.

Moving on from the polish, today I am very heart broken because my favorite writer has passed away. I know that to some people it may seem silly that I am so sad about someone that I never met, but that is where you are wrong: I did meet him in my mind and heart every time I opened up one of his novels. I was introduced to this titan of magical realism by an ex-boyfriend and I can honestly say that I’ve never had a more significant gift. It almost makes me forgive my ex for being such an asshole–I said almost. Anyway, after reading Cien años de soledad, it was like I was intellectually reborn. If you’ve never read this novel, please do yourself a favor and read it because you will not regret it. I am fortunate in that I was able to read it in its original Spanish version, but despite the “traduttore, traditore” mindset, Gregory Rabassa’s translated English version is superb. So yes, I am incredibly sad about Gabo’s passing but my heart is full of joy for the gifts that he has left us will endure forever. I will leave you with the final line of his magnum opus:

“Before reaching the final line, however, he had already understood that he would never leave that room, for it was foreseen that the city of mirrors (or mirages) would be wiped out by the wind and exiled from the memory of men at the precise moment when Aureliano Babilonia would finish deciphering the parchments, and that everything written on them was unrepeatable since time immemorial and forever more, because races condemned to one hundred years of solitude did not have a second opportunity on earth.”

I still get the chills ever time I read this last line. Thank you, Gabriel García Márquez.