Gradient Nails: you are my mortal enemy. It doesn’t matter how many tutorials I watch or how many tips people give me, I just can’t get this technique down. I’ve used a bout a million different type of sponges, and I’ve never been able to achieve the beautiful results I’ve seen on other blogs. I was fearing this challenge day because I hadn’t attempted a gradient mani in a long time so I wasn’t looking forward to yet another nail fail.

I started out with two coats of Serenity. 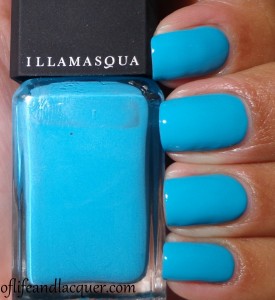 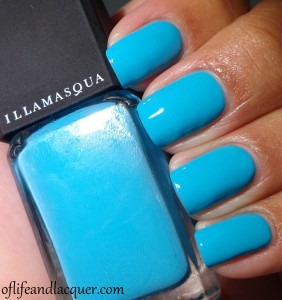 I love Serenity! This polish is one of their new Rubber Brights so it dries to a satin/rubber finish. 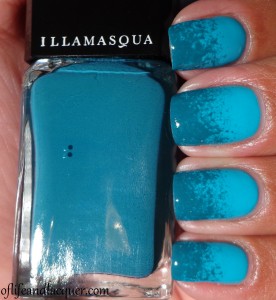 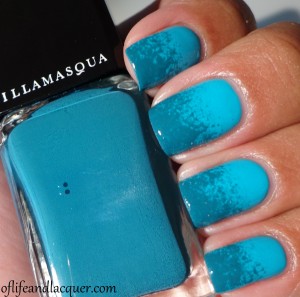 I don’t hate this, but I don’t like it either. I don’t know what happened when I tried to photograph this, but my camera took a million dumps on me and did not want to photograph Muse. What the heck,  Sony Cyber-Shot?! These were the best pictures of maybe 50…yes, 50! So anyway, I used Muse on my gradient tip which doesn’t really look like a gradient but whatever. At least I tried, and if you think it’s ugly, tweet me a picture of your gradient so I can mock it too. 😛 The next challenge revolves around half-moons which is pretty hard to mess up so at least I won’t worry about it.

Anywho, don’t forget to check out all of the other submissions for gradient nails below. Let us know what you think.