I know it has taken me forever to post swatches of the OPI Venice Collection, but it’s better late than never, right? I won’t bore you with all my personal drama today just so we can focus on the actual pretty polish. Let me tell you that I ended up getting this collection pretty late so that affected my swatching time frame as well. Besides that, I’ve also been struggling with just blogging in general so that contributed to the late review too. I’m just a mess lately. I’m sure that you have seen 5 bajillion swatches of this collection so let’s make it 5 bajillion plus one. First of all I would like to mention that when I first started seeing reviews of this collection, I thought that I would be bored out of my mind with the colors, but I still wanted every single one because I love Venice. Venice is such a magical place–like a city stuck in another era. The first time I went there, it was Spring of 2000. I was studying in Paris and I took off for 2 weeks because I wanted to go to Rome for Easter and it was during the 2000 Jubilee. Rome was kind of a nightmare during that time, but I did get to finally see the Sistine Chapel which was huge for me. Anyway, while I was in Venice, I pretty much fell in love with the city. I enjoyed my time there even though I was traveling alone; I always managed to meet interesting people during my travels and Venice was no exception. I think that my love for Venice was the main reason why I wanted to love every single shade in this collection. Would I still love them if they weren’t Venice themed? Now that’s a question for which you will get an answer down below. Let me show you my swatches first. 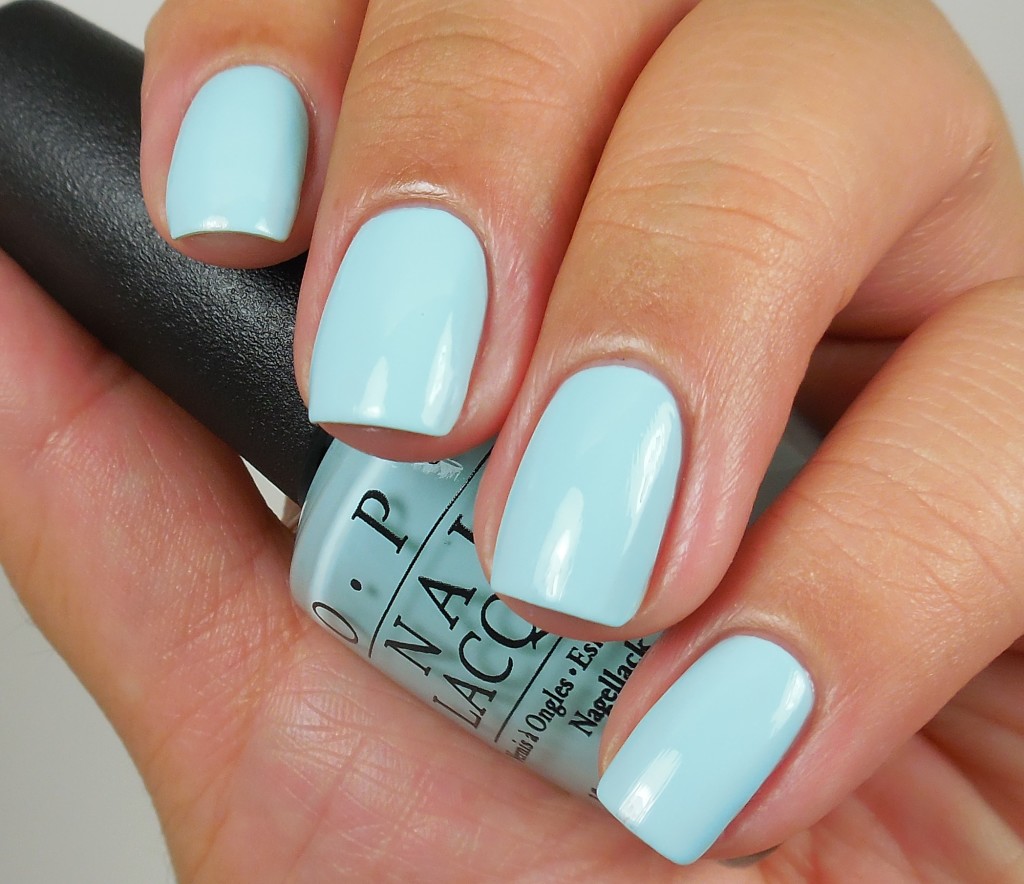 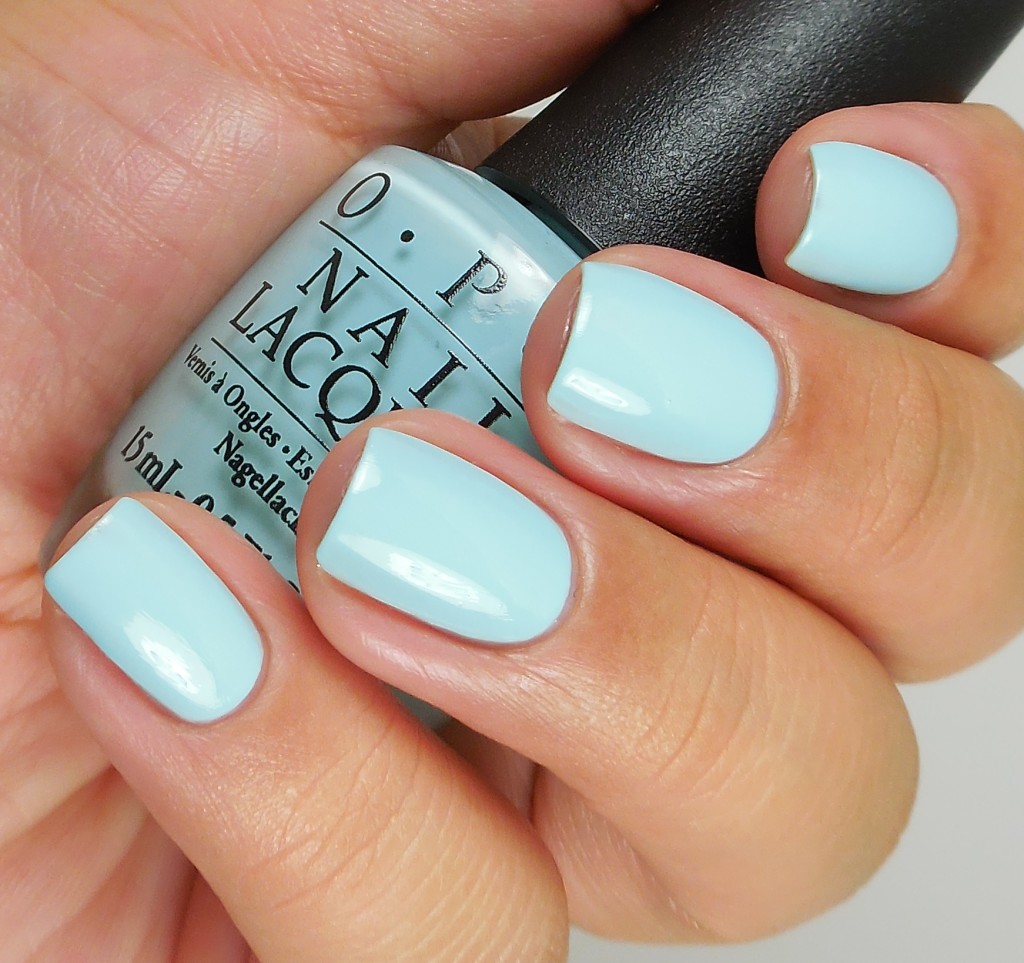 OPI Gelato On My Mind 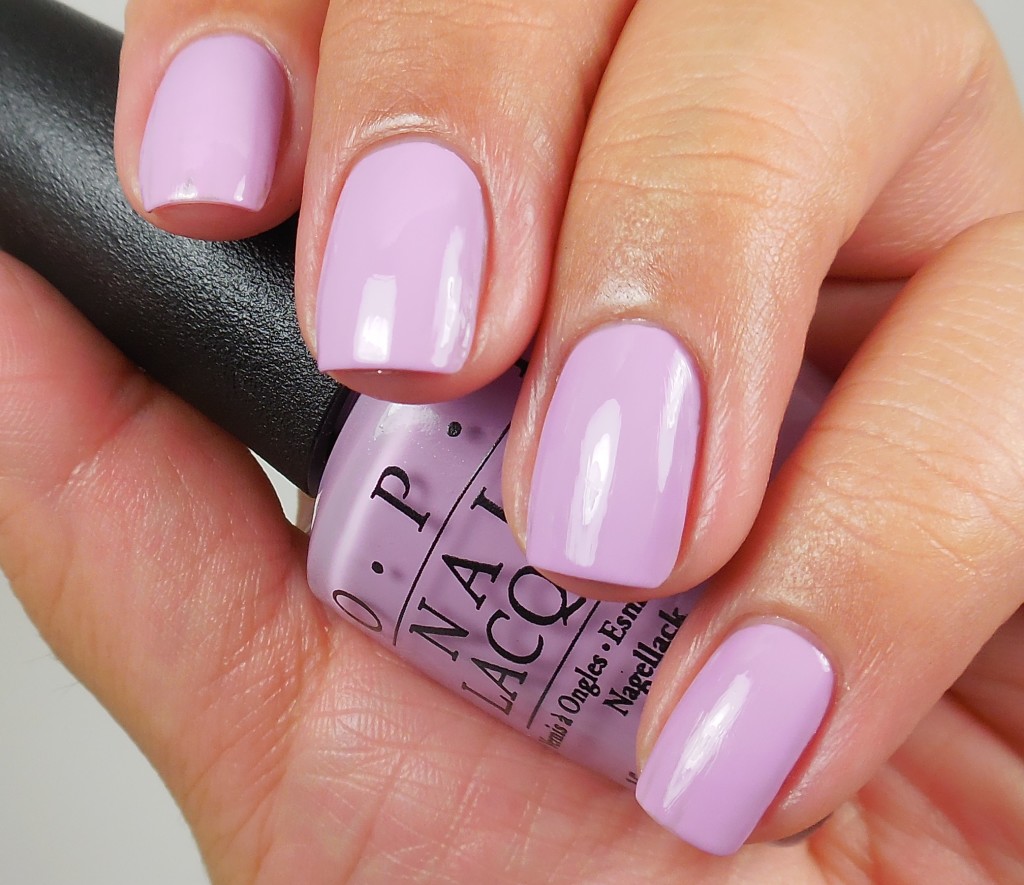 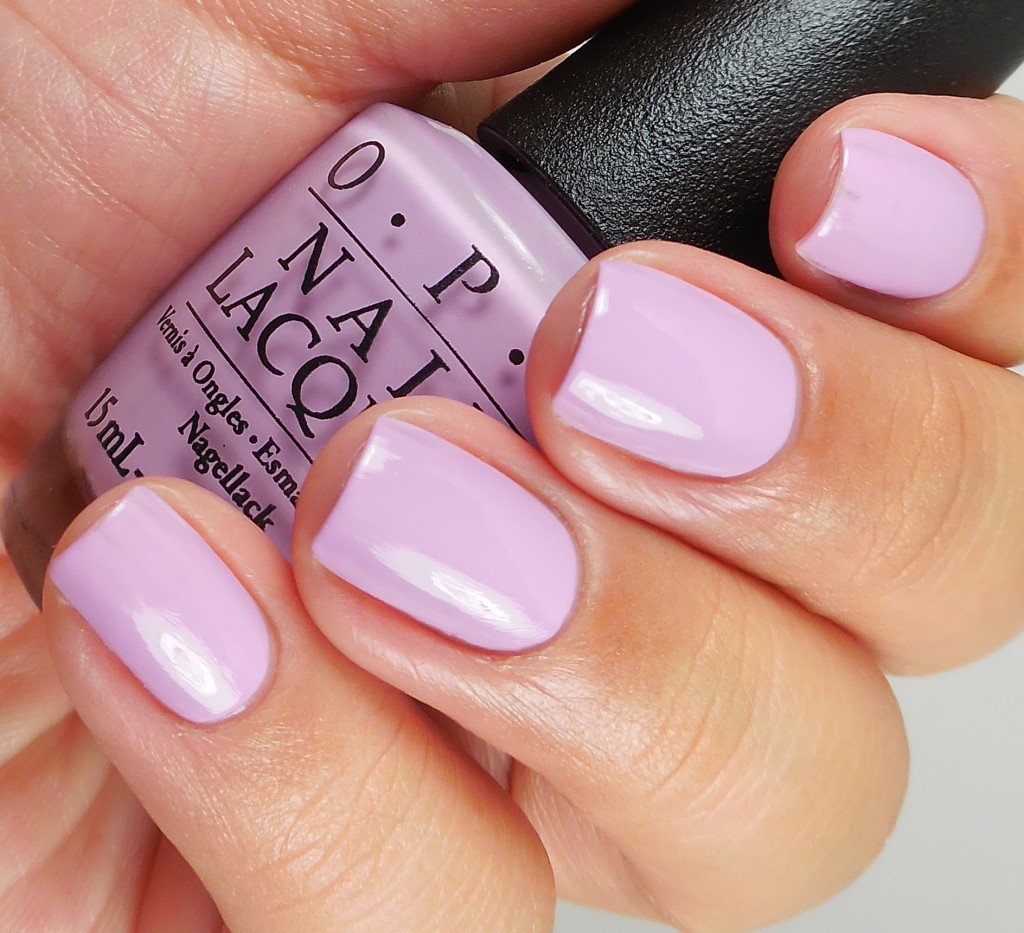 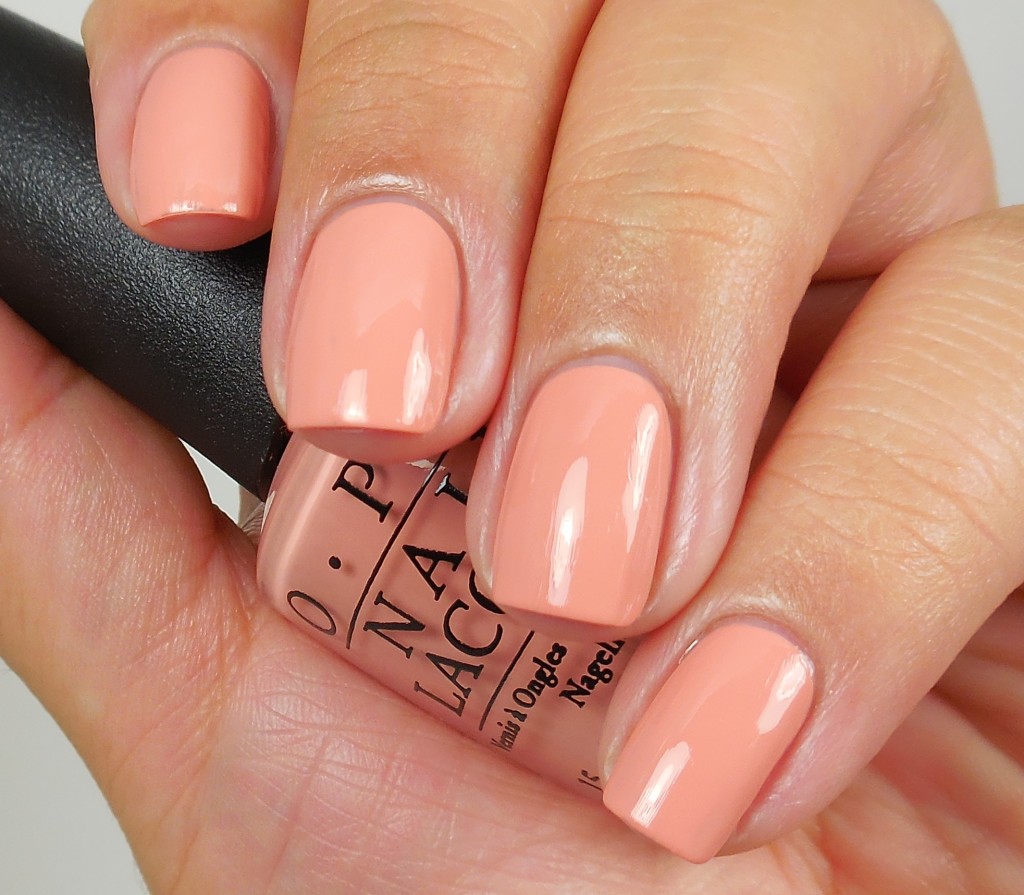 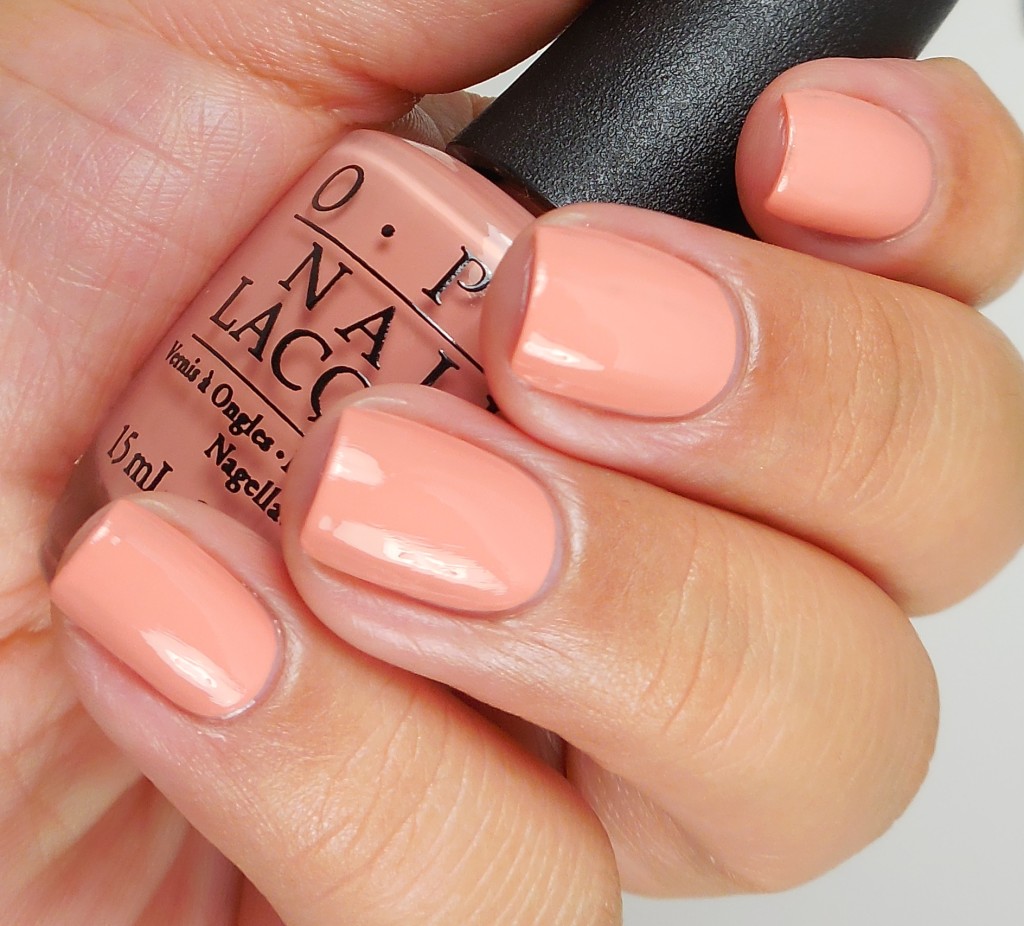 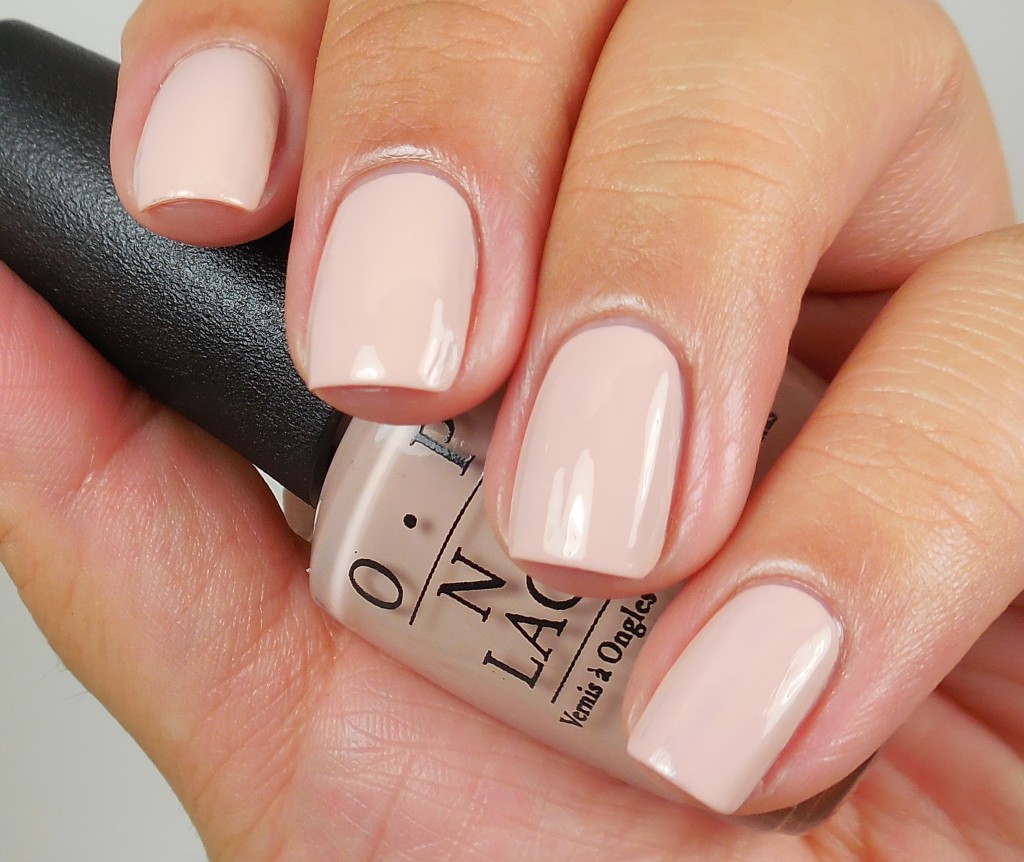 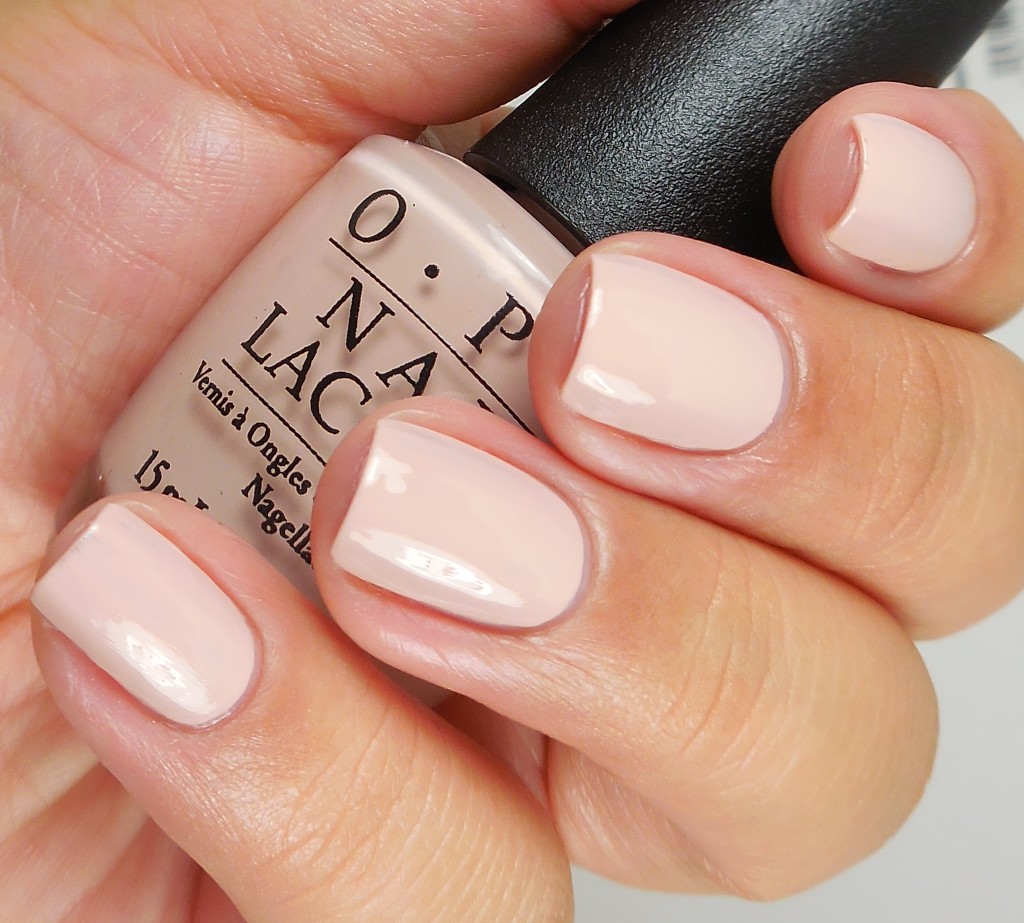 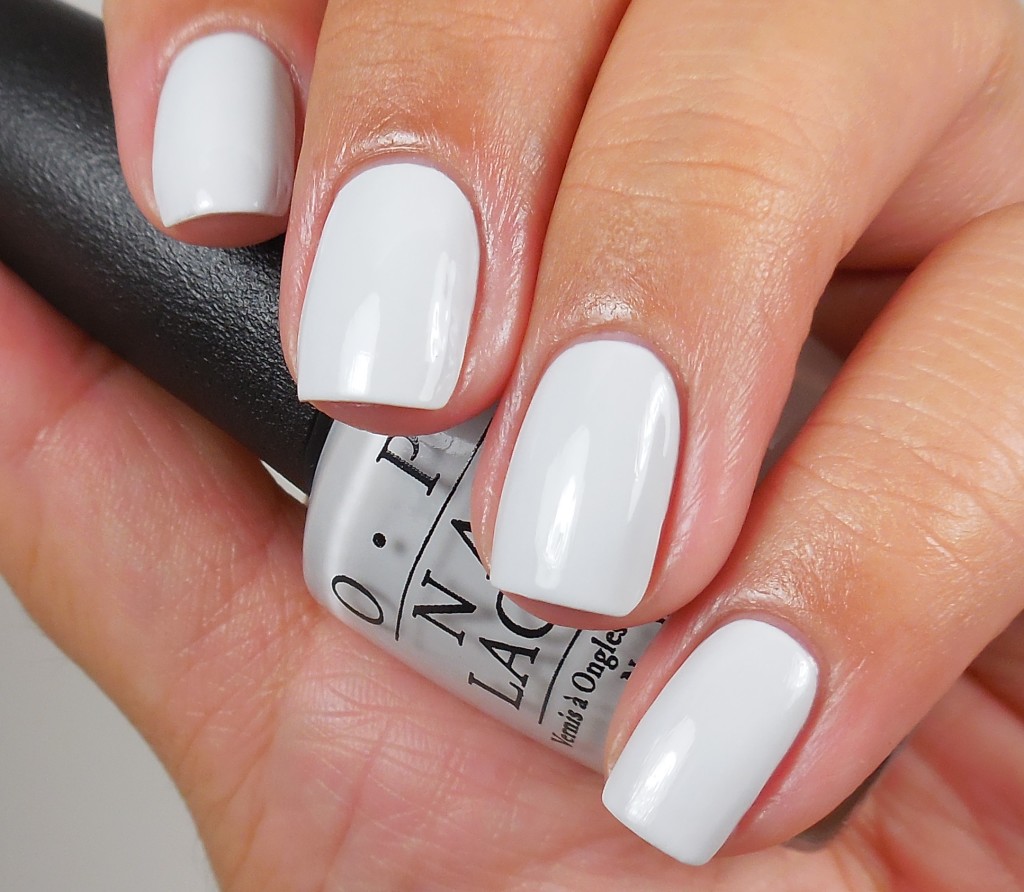 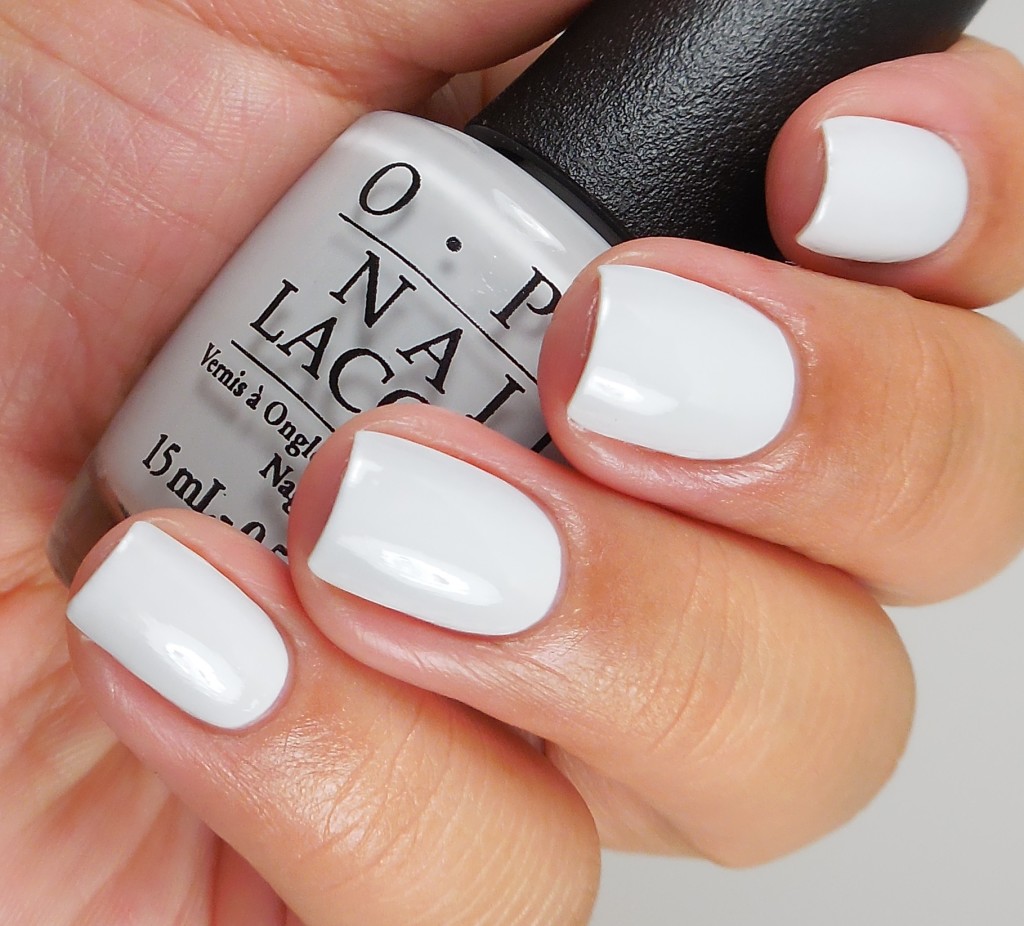 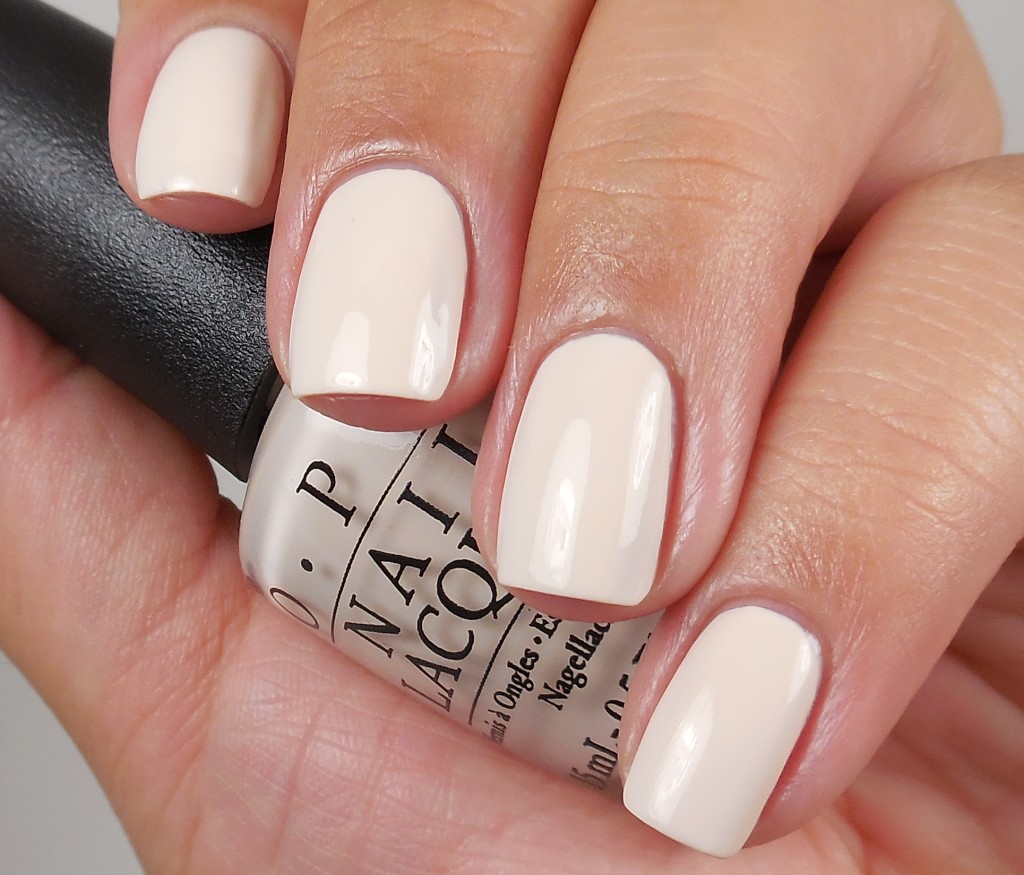 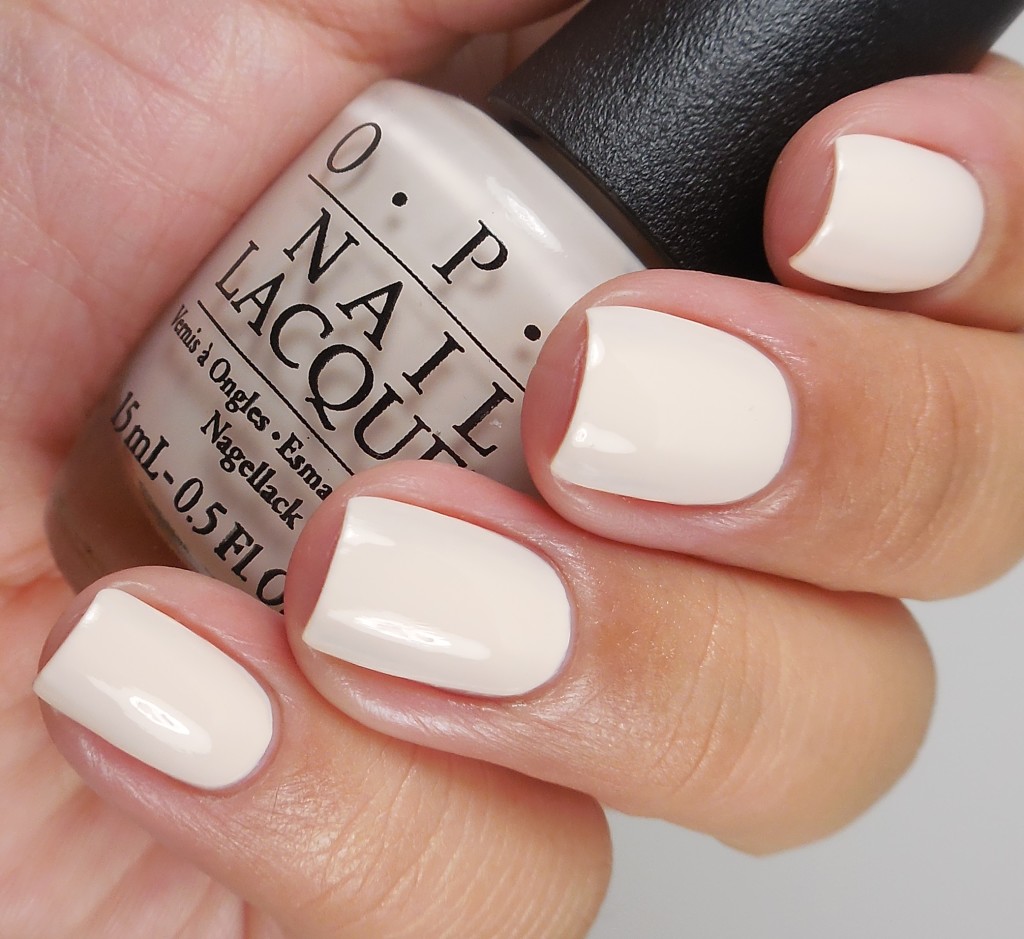 OPI Be There In A Prosecco 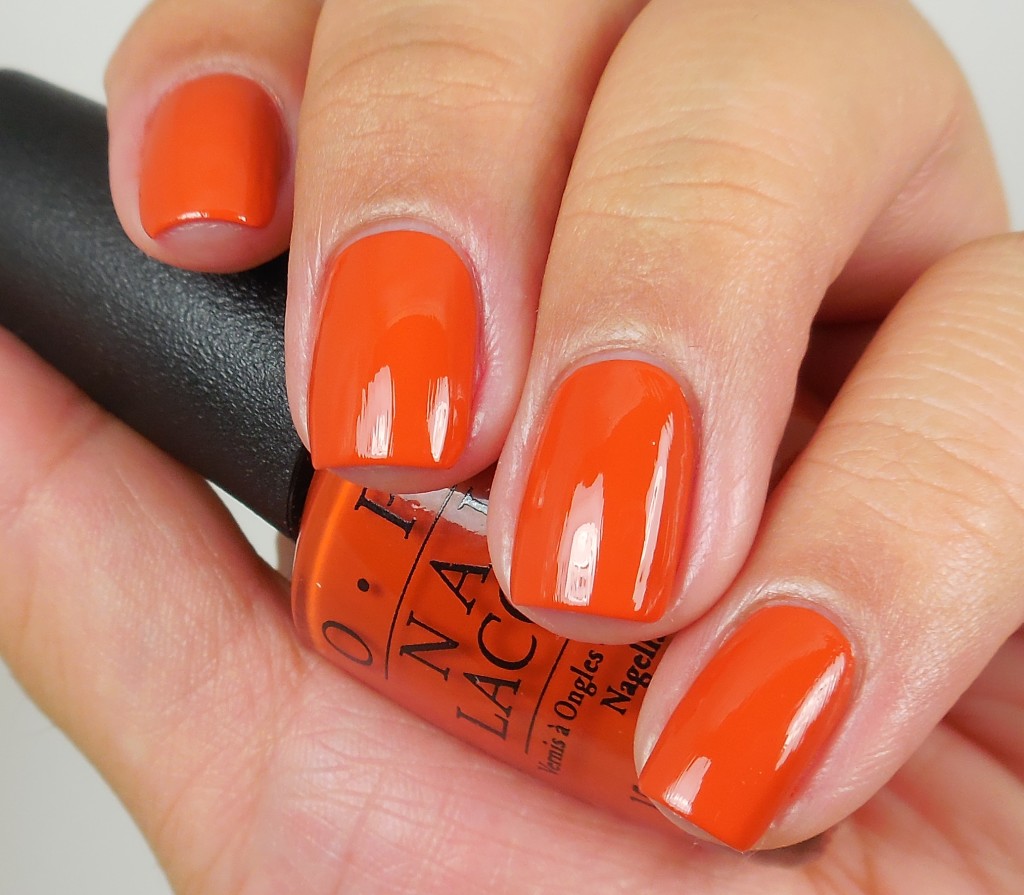 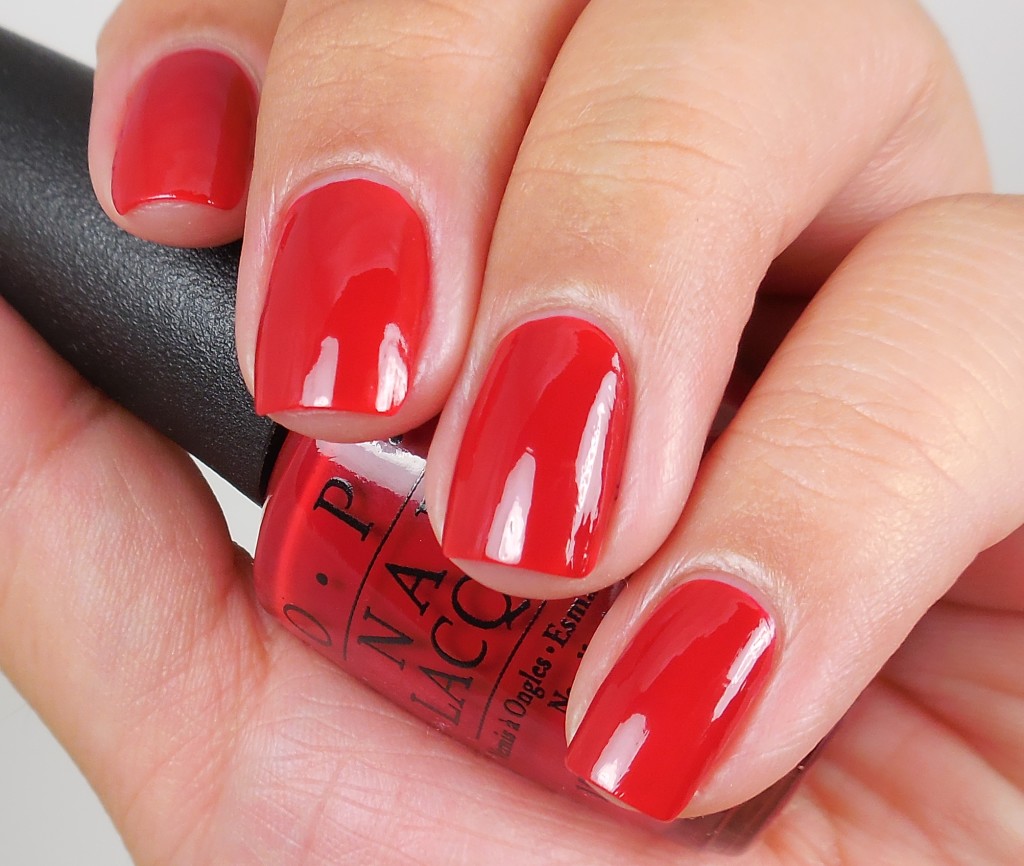 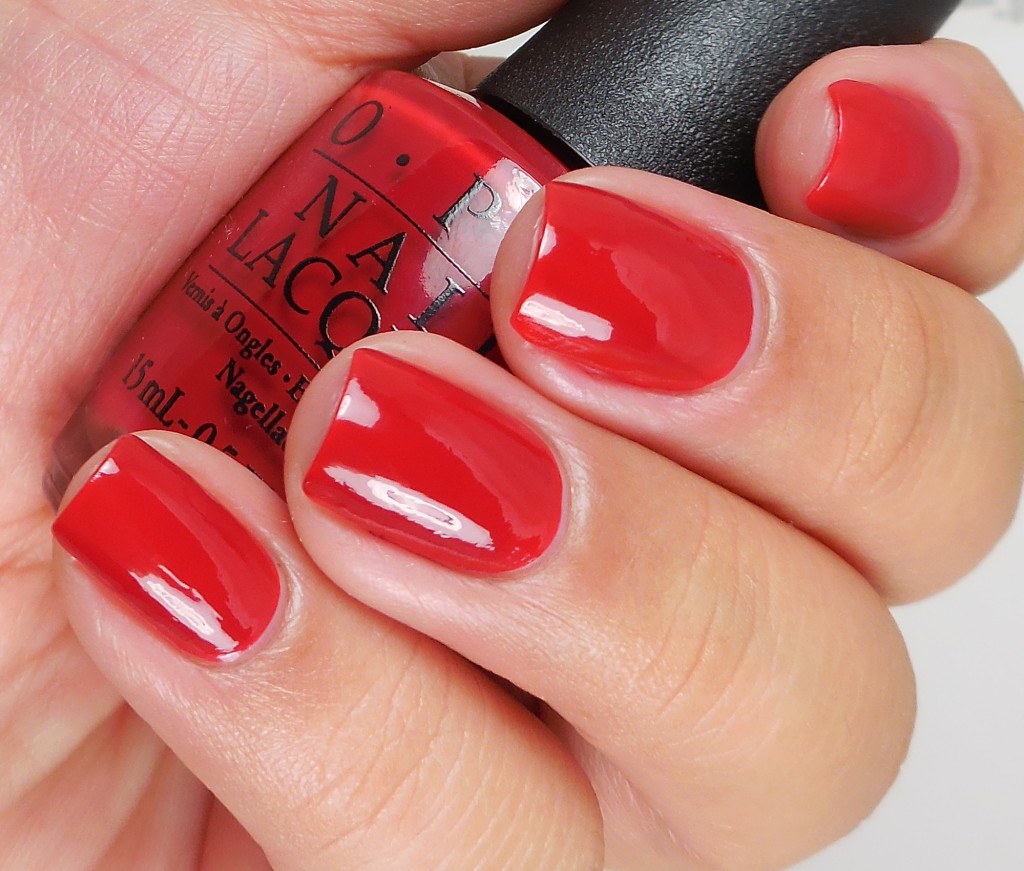 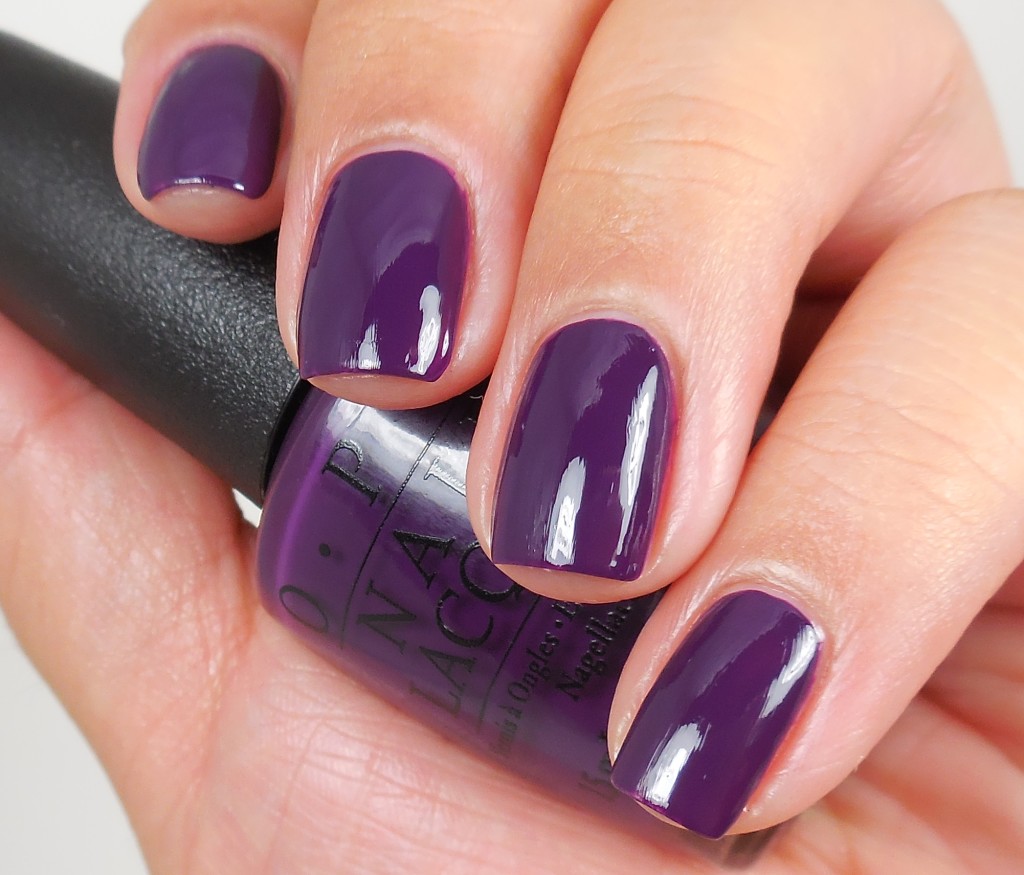 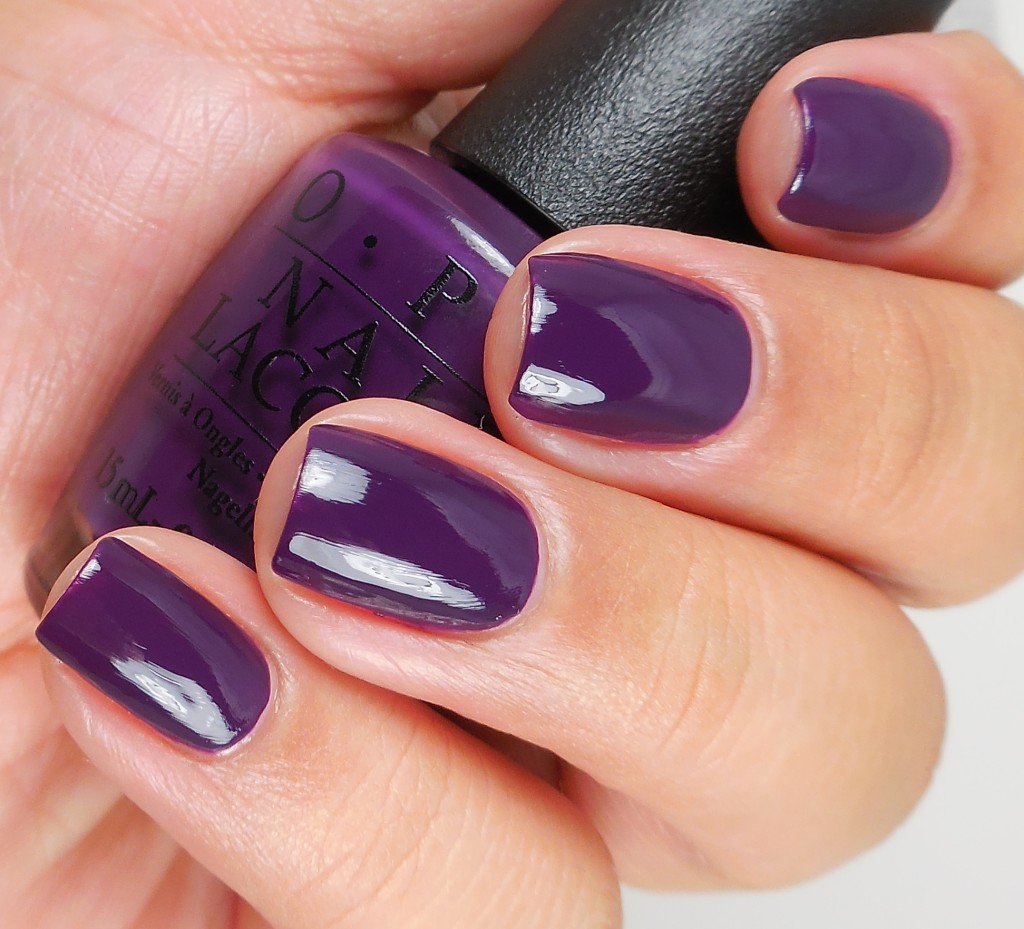 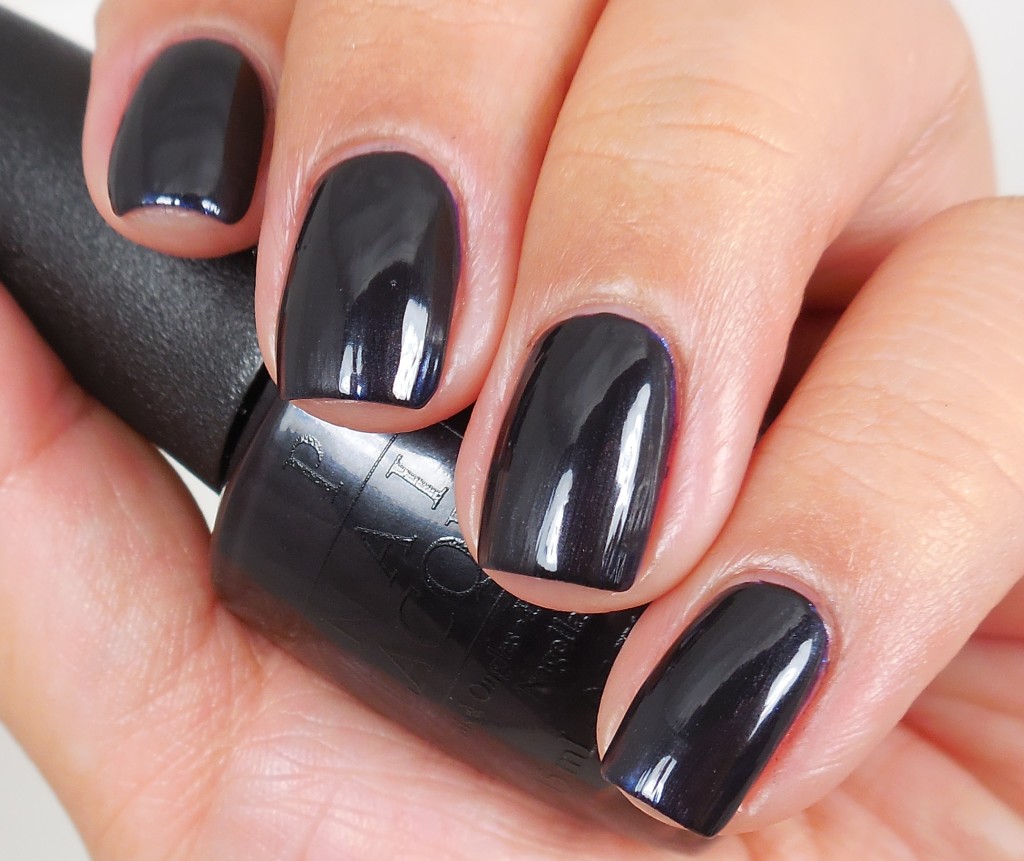 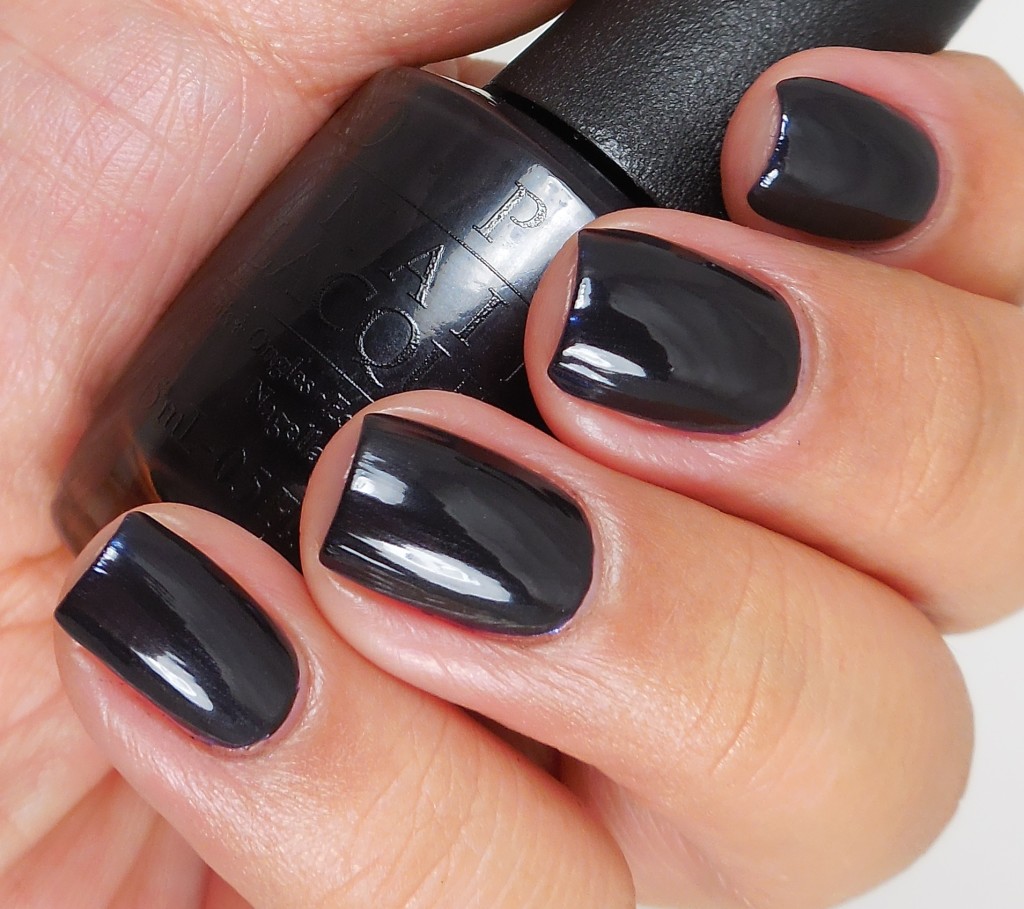 OPI My Gondola Or Yours? 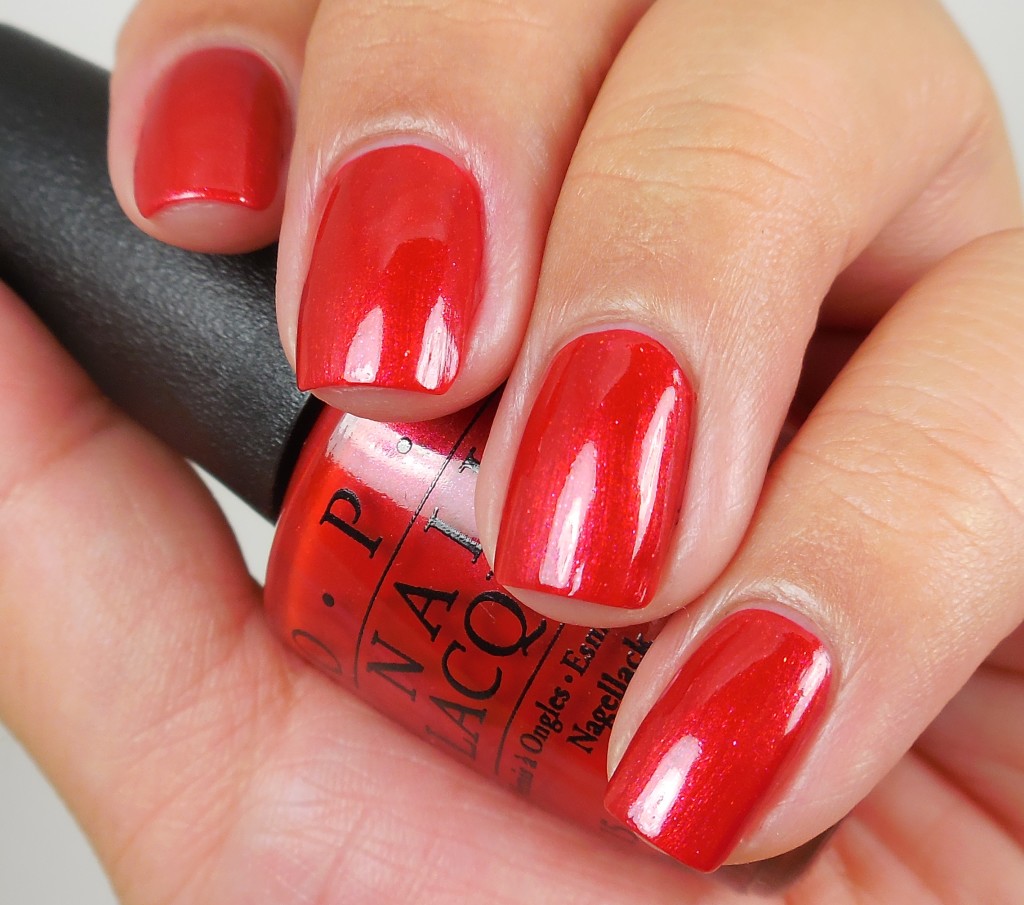 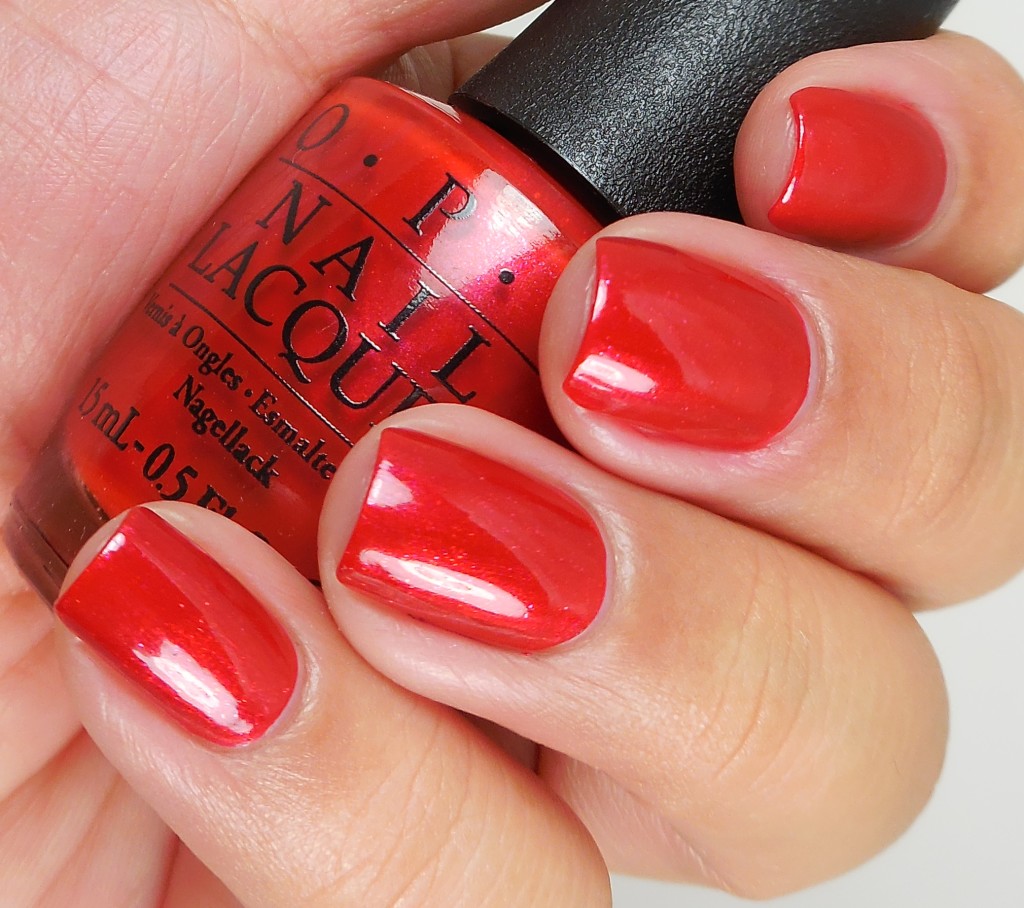 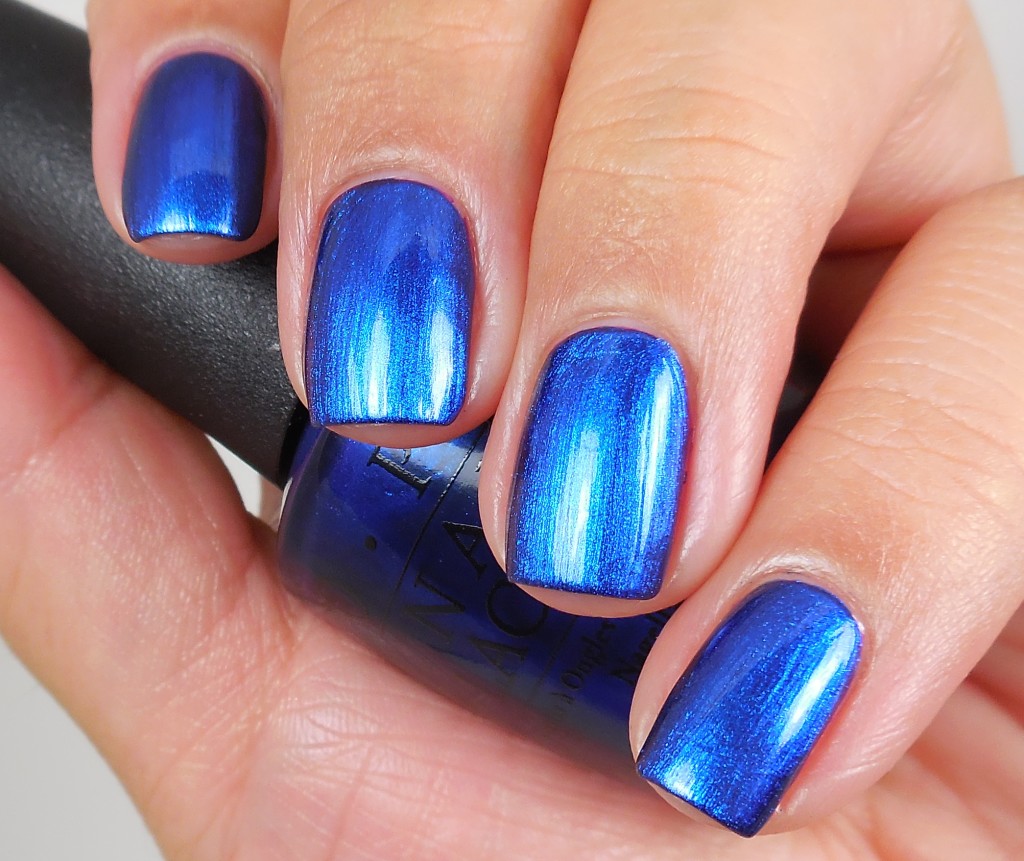 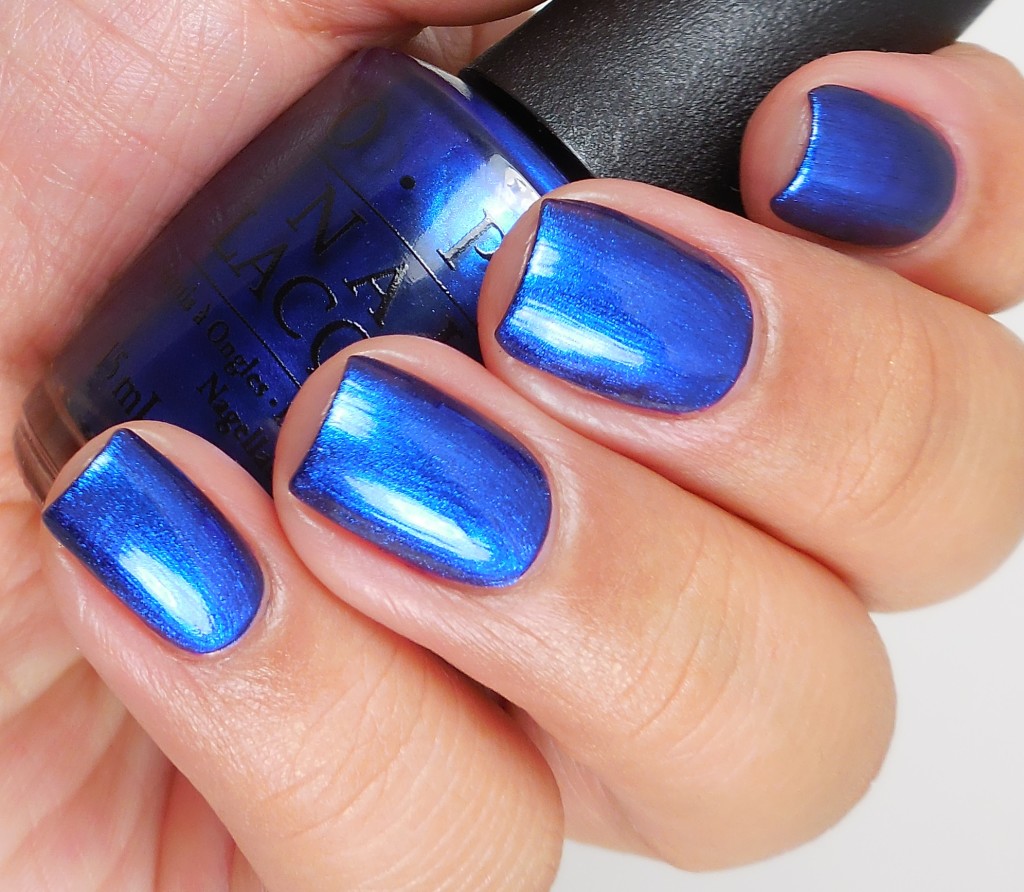 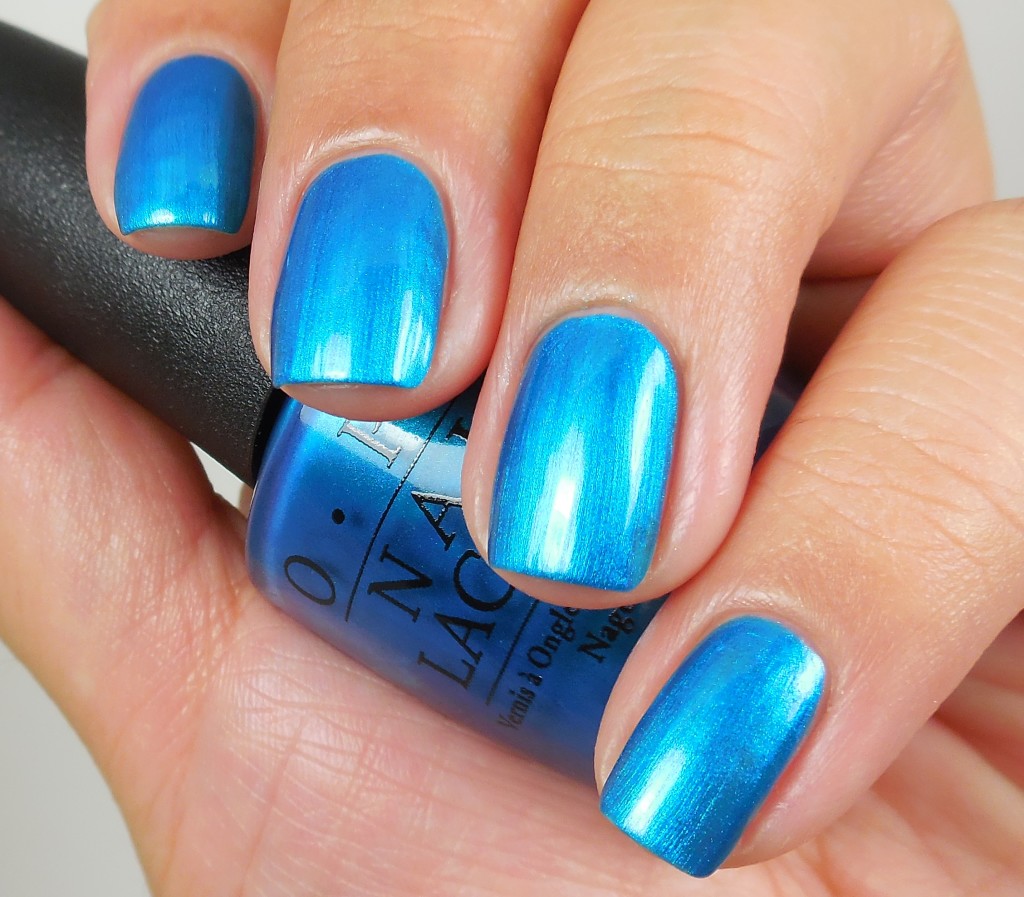 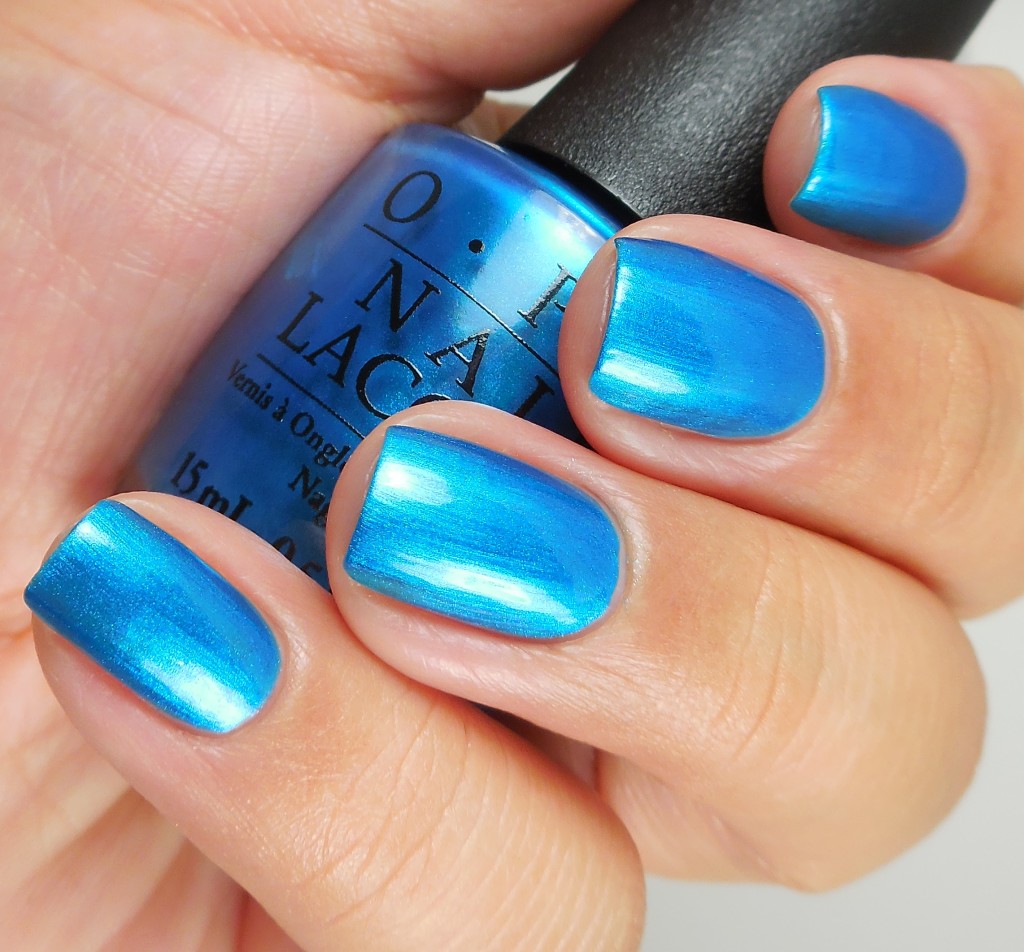 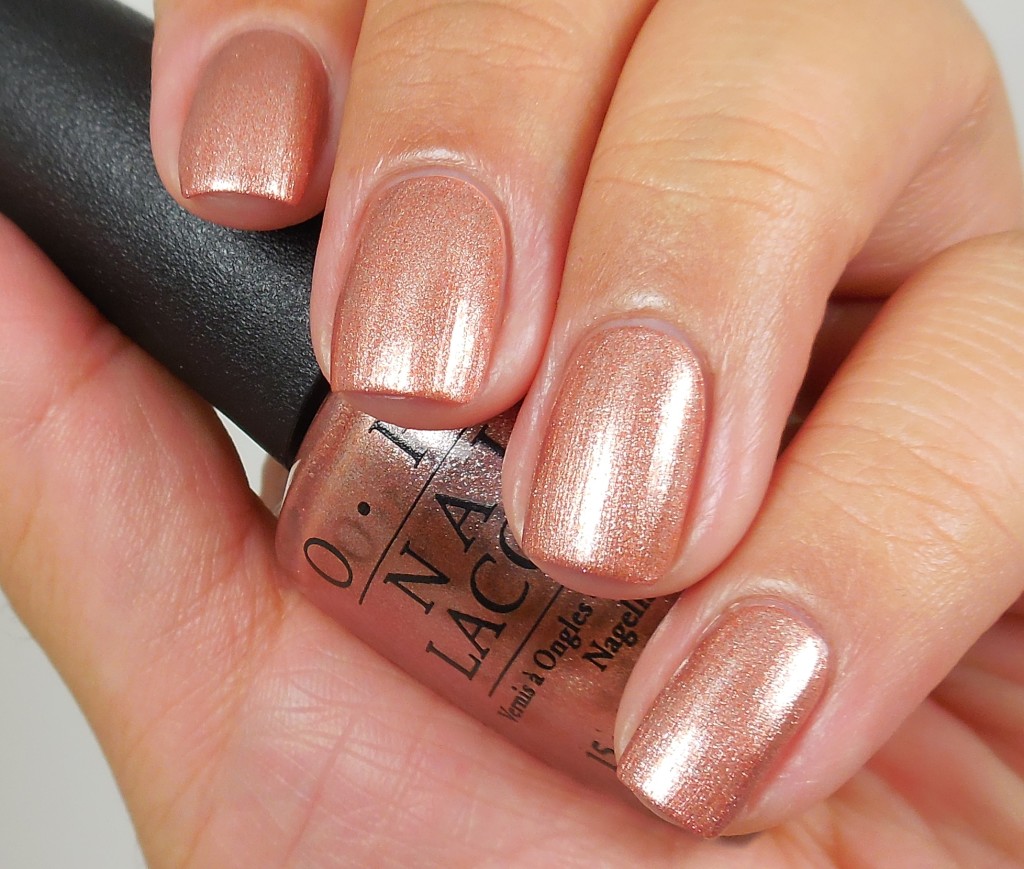 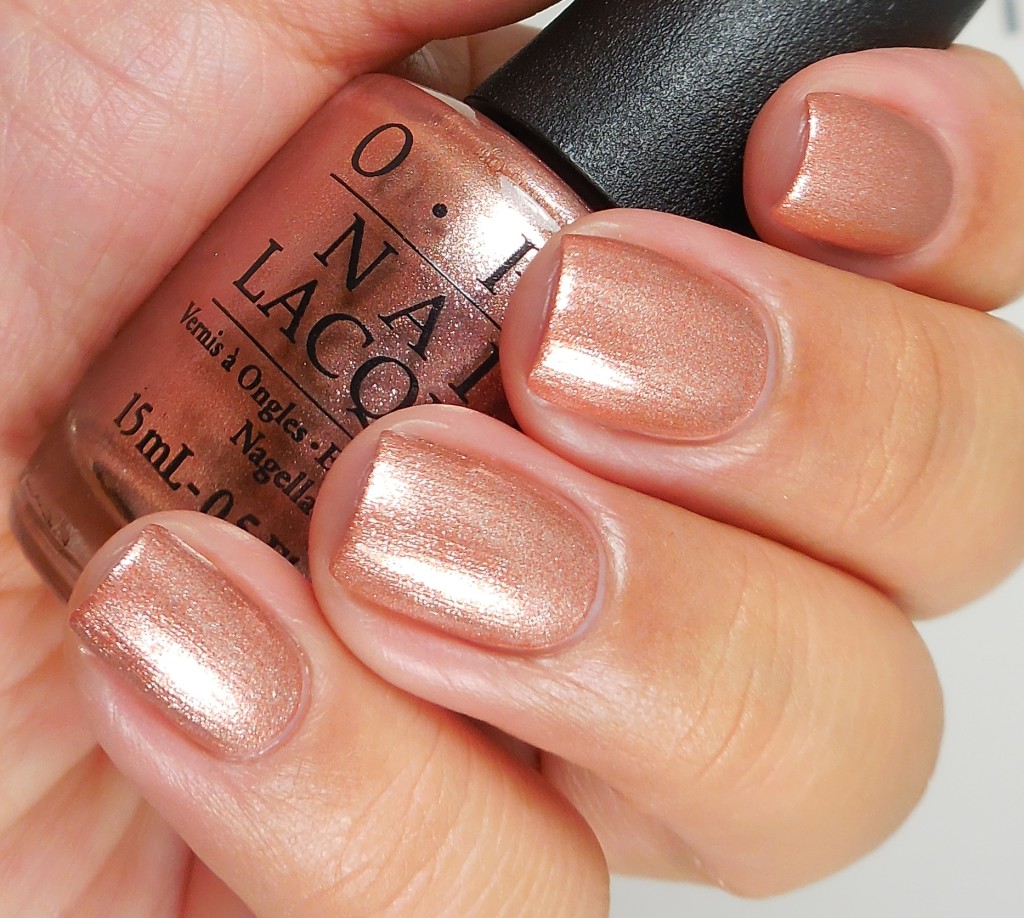 OPI Worth A Pretty Penne 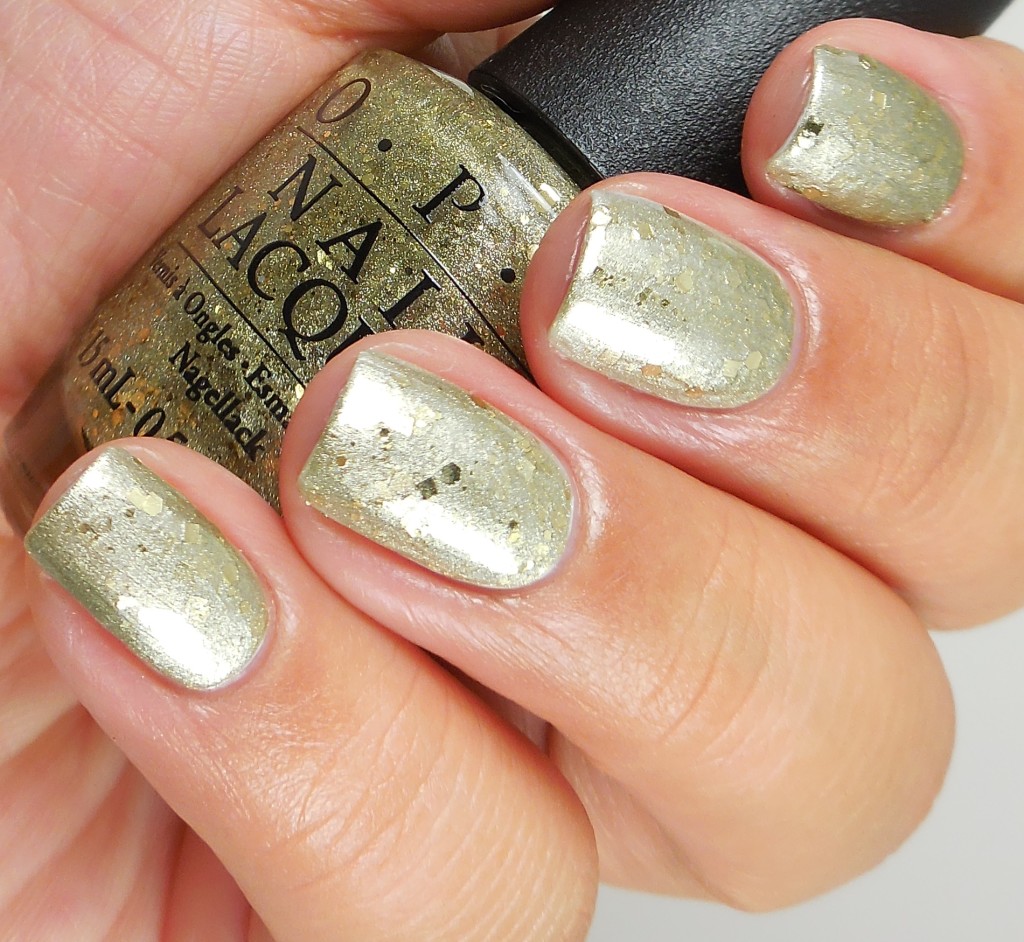 I don’t know about you, but I do not get “Fall” when I see this collection. I don’t get “Winter” either. What’s up with these shades, eh? Putting that aside, I do love all of the Venice references in the names, and I’m hoping that in the future we will have a Florence collection since 1) That is my favorite city in Italy 2) Dante 3) Uffizi Gallery 4)Birthplace of the Renaissance. I guess I could go on forever, but for now I am happy to have a Venice Collection. As far as the polishes are concerned, the cremes are the stuff that dreams are made of. They are delicious. They are heavenly. If you like creme finish polishes, you will not be disappointed. The only polish I will steer you away from is OPI Baroque…But Still Shopping because it’s a monstrosity in the vein of Pineapples Have Peelings Too–enough said. I am also happy that there are 10 reds in this collection because I really have had enough reds from OPI…and no silver chrome in this collection either which is refreshing. Overall, this collection is beautiful. Even if the colors don’t exactly seem to fit with a Fall/Winter theme and seem more Spring appropriate, that does not detract from the quality and the inspiration.  On another note, I feel like I am starting to like my new lighting set up. I feel like the colors are more accurate than with my previous set up which is always a good thing. What do you think of this collection? I think a lot of people felt underwhelmed, but I can assure you that the quality of these is superb and you will probably be surprised by how much you may end up liking some of these.  If you have already picked up some of these, let me know what you think. Do you have any favorites that you will be picking up? Thanks so much for stopping by today, and I will catch up with you soon.