It’s so nice and sunny today, and I’m soooo enjoying it. I don’t know what it is, but I have such high hopes for 2015. I’m determined to make the best of out of this year after being so down on myself for so long. Today I’m catching up with a lot of the shows I missed out on during the week, namely Empire. Terrence Howard and Taraji P. Henson are hot lava together in one show. So last night I was trying to figure out what to do for Stamping Saturdays and I decided to use a polish I hadn’t used in a long time: Dior Frimas. 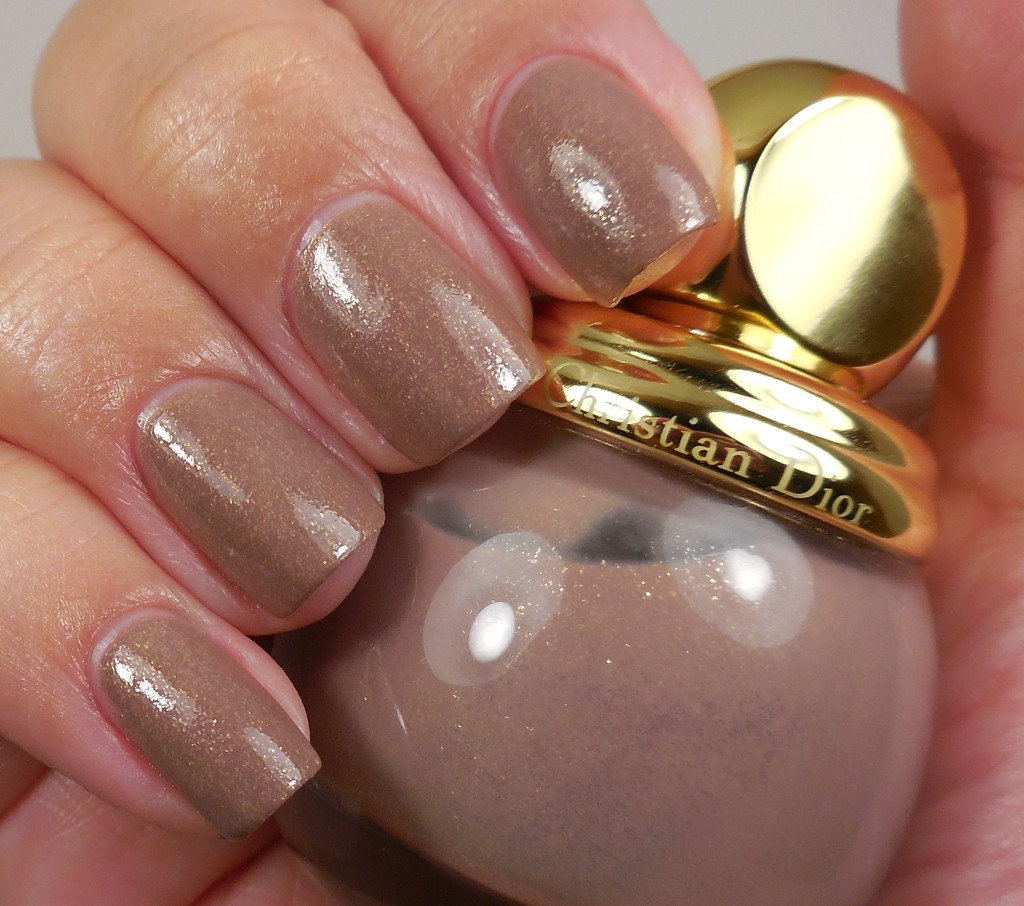 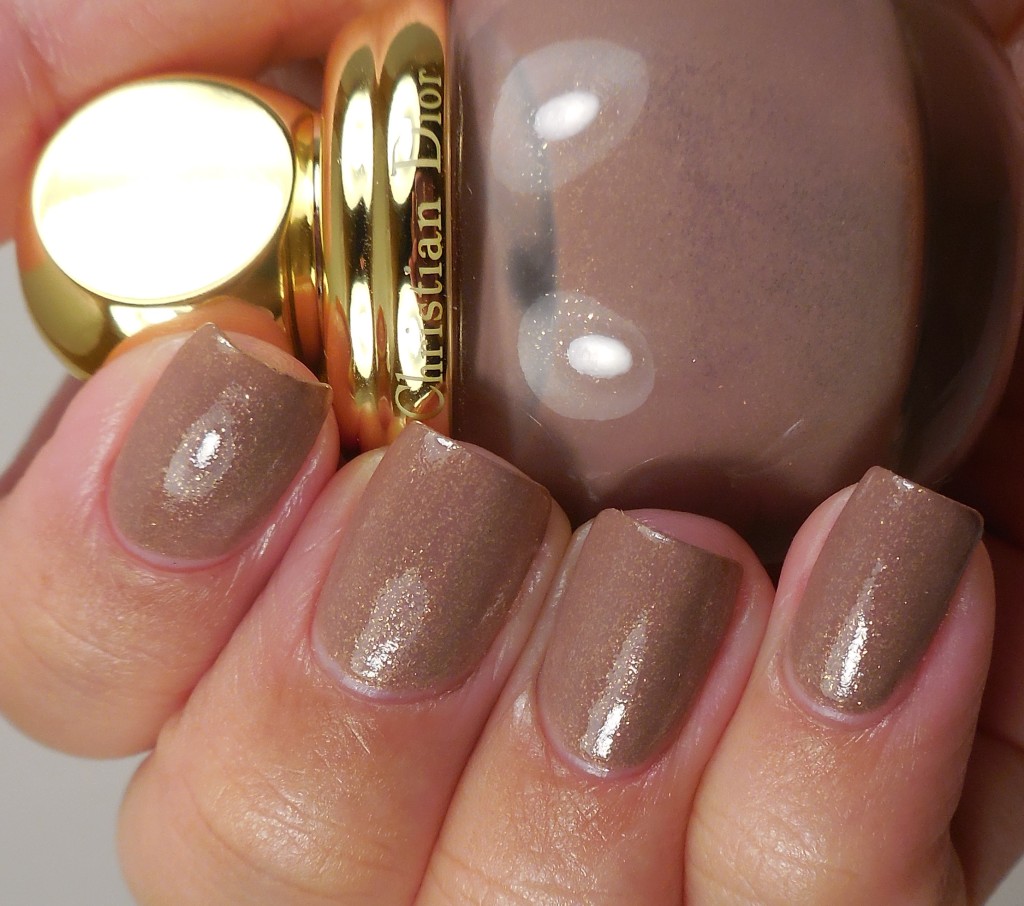 Dior Frimas is one of those beautiful holiday polishes that Dior puts out each year. I picked this up a couple of year ago and had completely forgotten about it. Sometimes I hate myself for buying some of this expensive stuff and then never using it. I know part of it is that these are collectors items, but isn’t t just wasteful? Anyway, I think I don’t like this polish as much as I initially did. The color is just a little off on me and the formula is so grainy. Still, it’s pretty and I don’t exactly regret getting it. 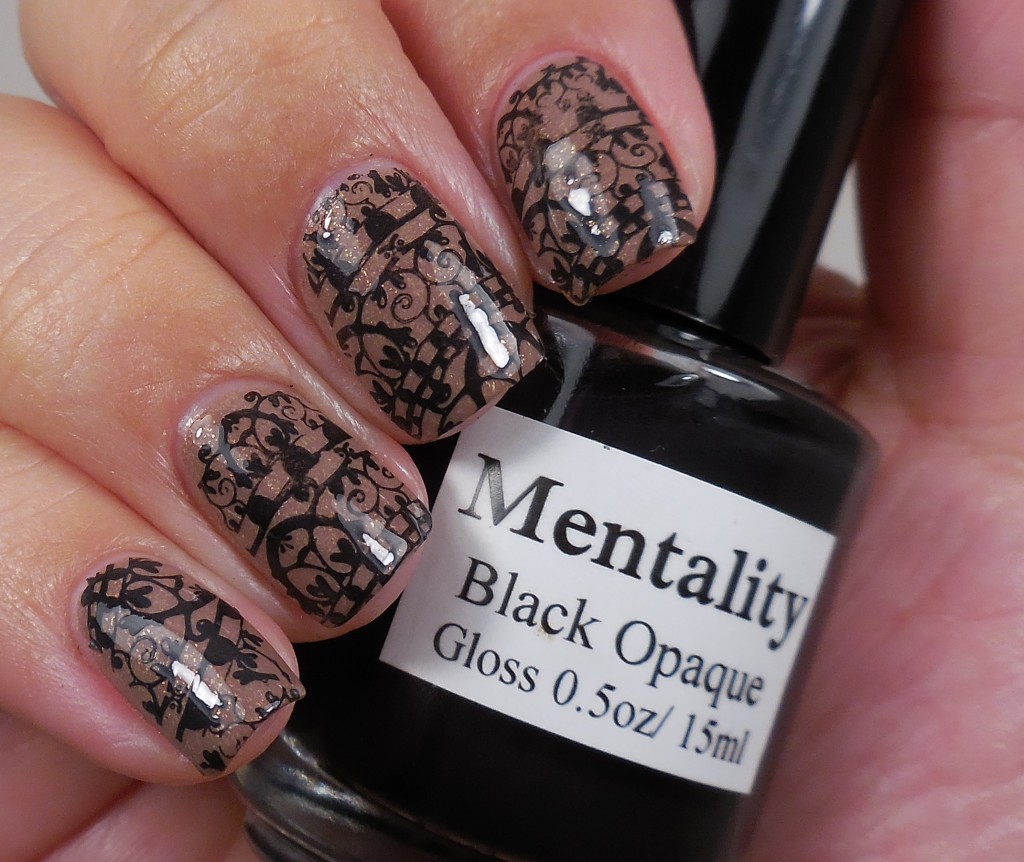 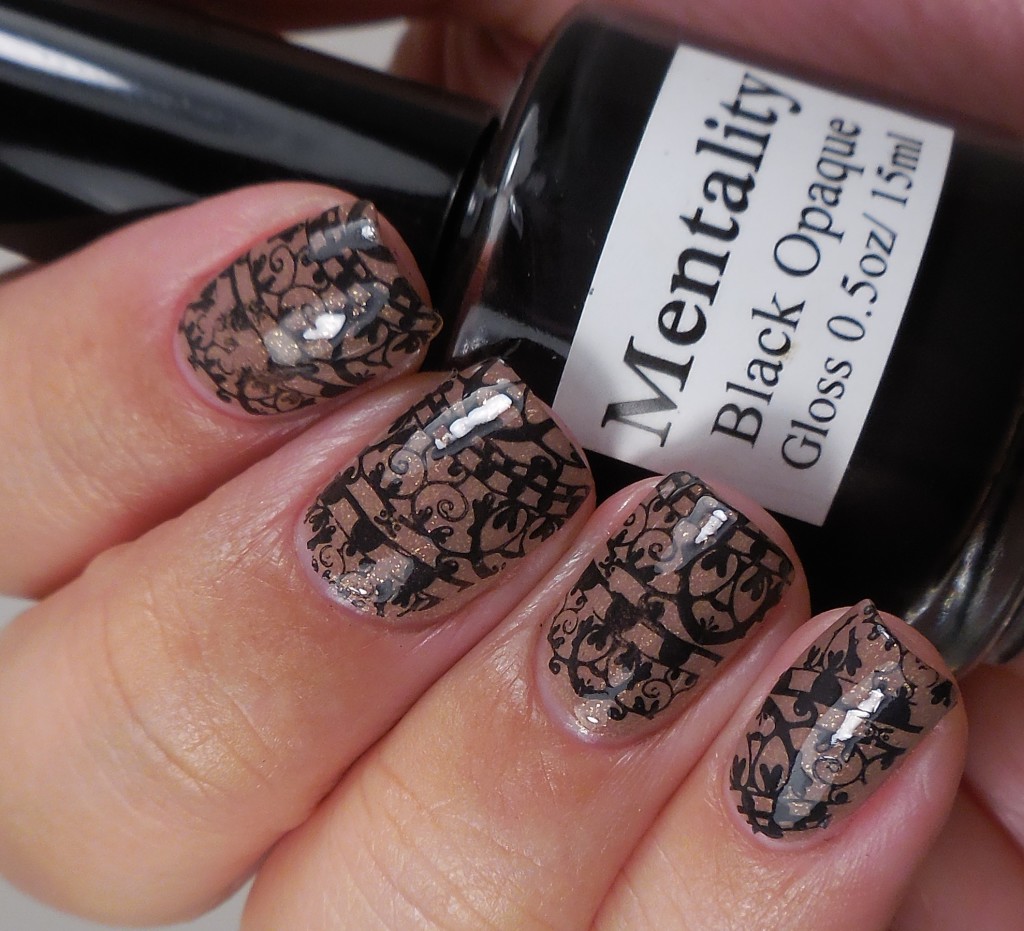 For my stamping, I used and image from plate Born Pretty 02 (press sample) which i found a little difficult to do since I was stamping with my non-dominant hand. I didn’t initially like this mani at all, but it grew on me a bit.

So what are you up to today? Well, whatever you’re doing, I hope you are enjoying your day. Thanks for stopping by today, and I will talk to you soon.