I really wish I wasn’t feeling SO DAMN lazy today because I need to run some errands but I am sitting here in sweatpants and a tank top and do not want to move my butt off the couch. I’m watching a bunch of documentaries on Netflix as well so I really don’t want to do anything else. At the same time, I am dreading the start of another work week and I could literally cry. My friend Daniel posted this quote on his Facebook today: “The secret of health for both mind and body is not to mourn for the past, worry about the future, or anticipate troubles, but to live in the present moment wisely and earnestly.” It’s largely attributed to Buddah but according to google, it’s based on his teachings but not a verbatim quotation. Anyway, the whole point of sharing that with you is that I seem to never really enjoy anything because I’m constantly thinking about unpleasant things. Instead of enjoying my weekend, I have this cloud looming over my head about how much I don’t want to go to work. How does that even make sense? I don’t just do this with work, but with pretty much everything else in my life. I need to chill the f out before I give myself another nervous breakdown. Woe is me…blah, blah, blah. Instead of dwelling on this, let us talk polish now, ok? So I had these swatches of Clinique Really Rio done and edited a while back, but they got lost in my many desktop folders. I remember being really excited when the Clinique polishes were first released but now I am just feeling lukewarm about them. Let me show you what I did with this polish. 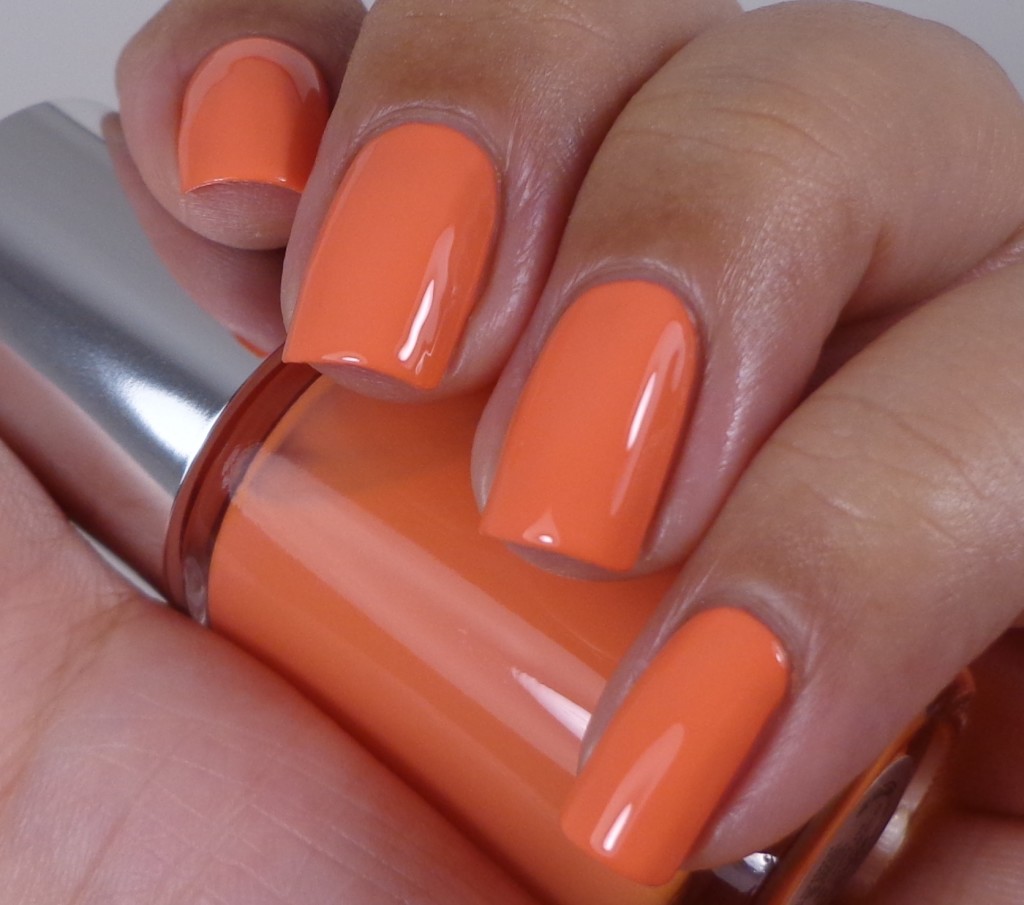 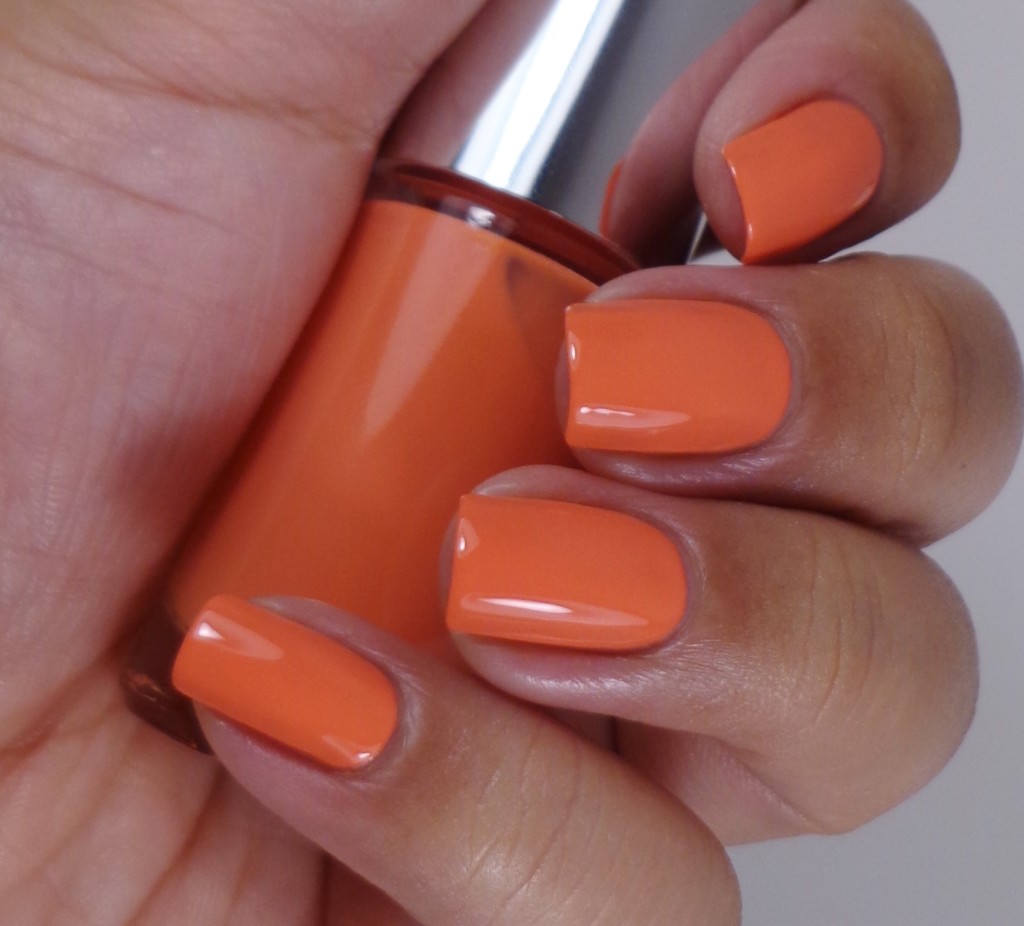 Clinique Really Rio is more of a coral leaning polish even though it looks fairly orange here. I can blame it on my lighting, but the color also freaked out my camera because it’s almost neon. Double whammy! The formula was nice and only needed two coats for full opacity. 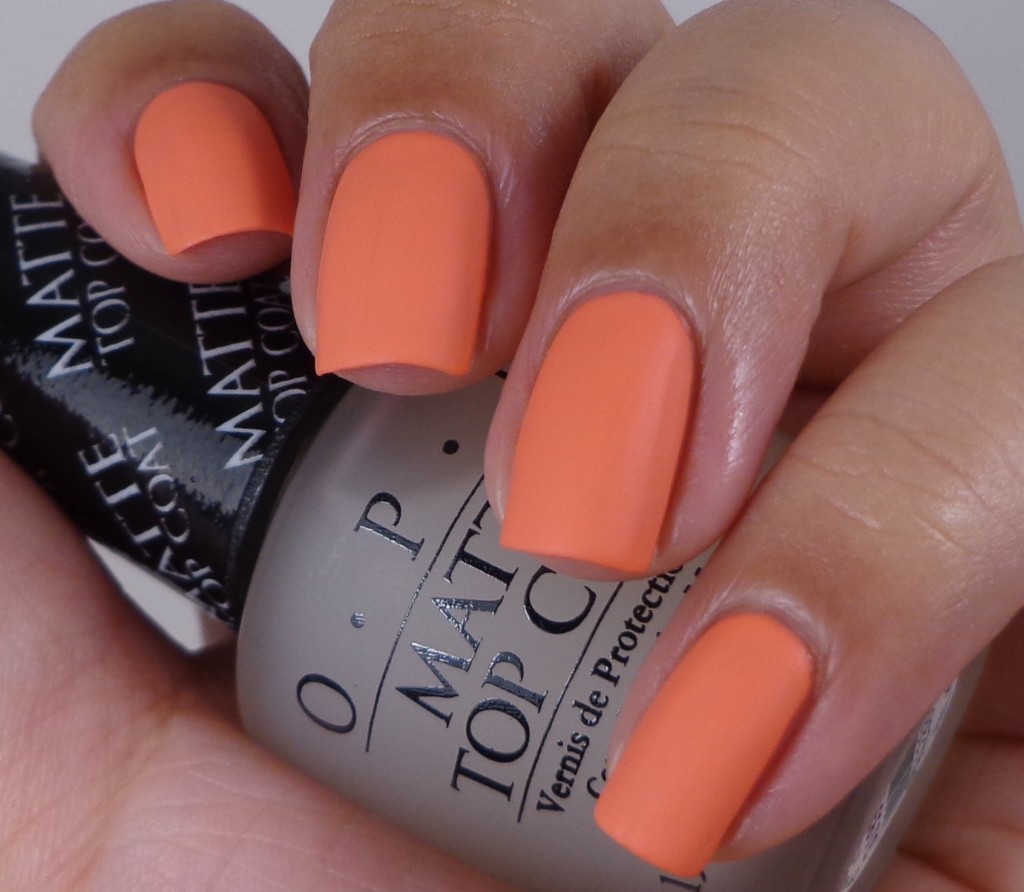 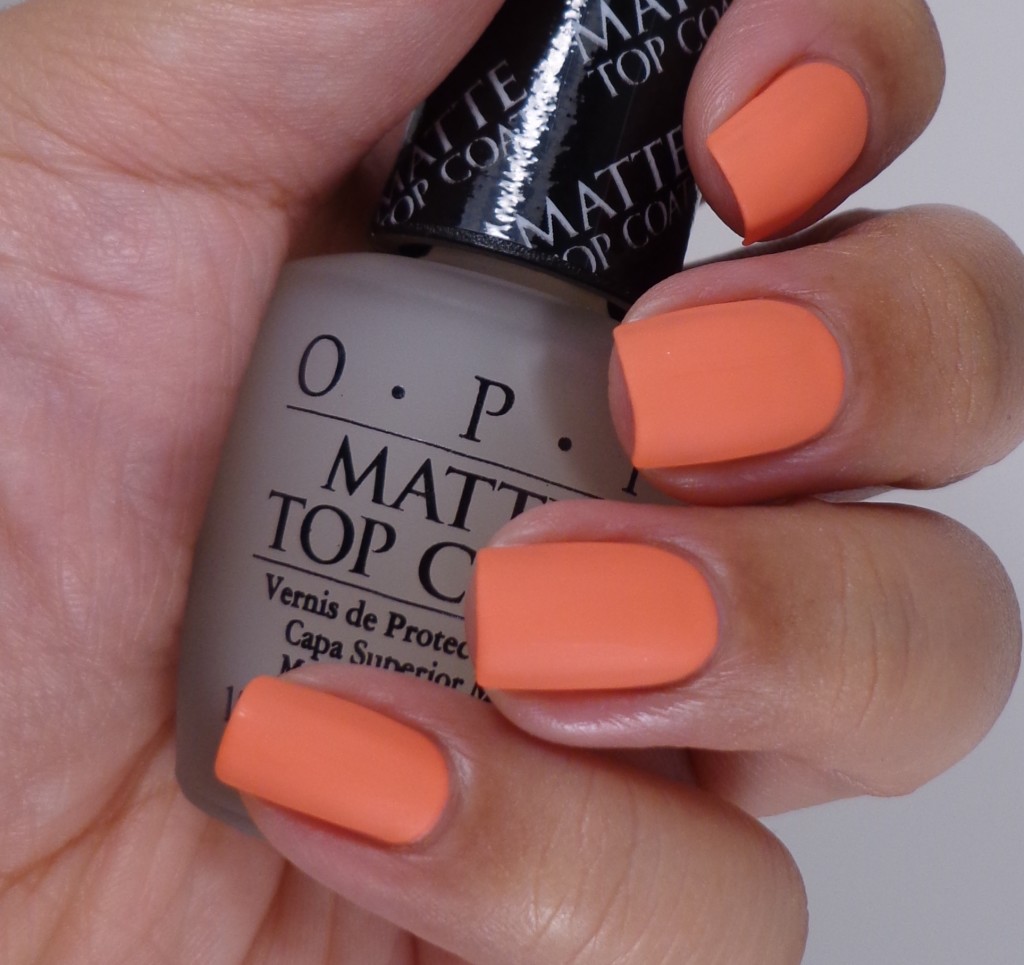 Then I figured I could play around with it by using the OPI Matte Top Coat (press sample), and I really love how this looks!!! I like matte finishes but not as much as shiny and glossy beauties. However, I much prefer this polish mattified.

And because I haven’t showed you any recent pictures of my little nephew, here he is: 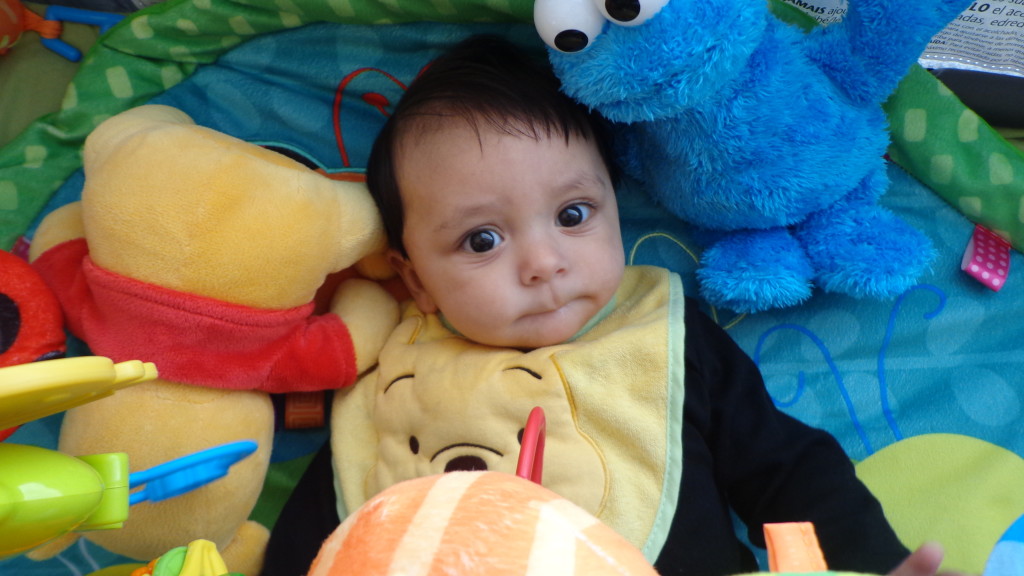 He just keeps getting cuter and cuter. I have a hard time getting him to smile when I take his picture because he is so interested in looking at the camera that he ignores any of my efforts to make him smile. He just melts my heart!!!

One last thought about the Clinique nail polishes: when I bought them, they were $16 and now I see that the prices have been lowered to $12.50. I guess this means that the polishes weren’t selling at the higher price point which I can totally understand. I bought two of them when they first came out just because of the novelty, but I was not planning to buy more because I found them way too pricey. I might be tempted to buy more now that they are priced a bit more reasonably but only if the color is unique. Have you tried any of these Clinique polishes? Let me know if you have any colors to recommend. Thanks so much for stopping by today, and I will talk to you soon.

P.S. Hey, have you checked out my blog sale recently? I’ve reduced my prices on many items, and I have also added tons of new polishes. 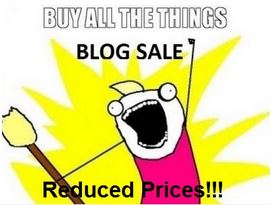