Happy Sunday, friends! Of course I slept in today even thought I had planned to wake up at 6 so I could do my laundry, clean and write up my next 5 posts. Yup, didn’t happen. I’ve been struggling to get posts done in advance which I know ensures regular posting. Even though I get home from work so early, I am usually tired and grumpy so the last thing I want to do is try to figure out what to post. Yesterday I ended up going to my nail places and I bought a few things, and then I proceeded to spend most of my day swatching and editing photos. I now have enough material for about two weeks worth of posts which I may need since I chopped off my nails. Yep, the oval/almond shape is gone. I kept that shape for about a week before I got sick of it so I am not back to my traditional square shape. Hey, it was a good experiment but I think I might prefer a square shape on my fingers. For today’s post I have the last two of the Vapid Lacquer holos that Krys sent to me. I had a hard time taking color-accurate photos that showed off the holo because the stupid sun would not come out. I took some pictures in my light box and ended up also swatching the colors on a nail wheel trying to catch the sun. You should have seen me: I would run outside, try to snap a picture in the sunlight and then it would get overcast before I took the shot. Seriously?! I did this about 8 times before I managed to get a picture with good sunlight.  Anyway, let’s take a look at my swatches of In The Pink and Twerk-uoise. 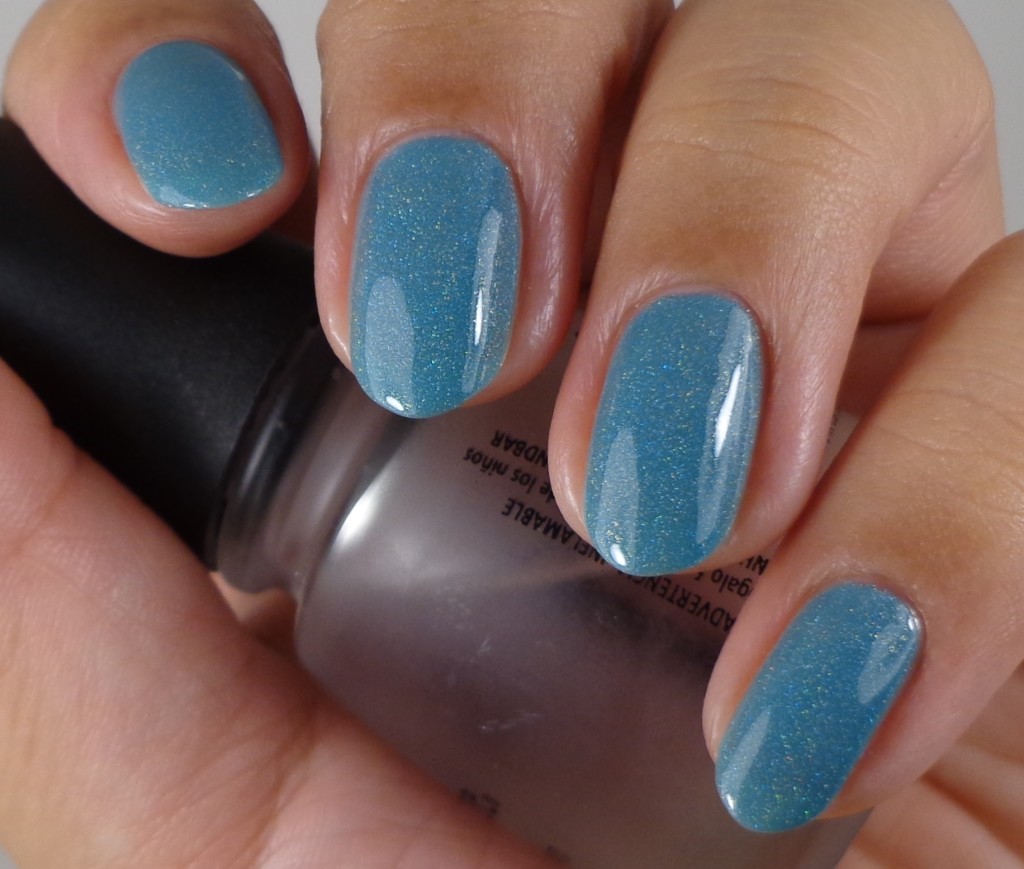 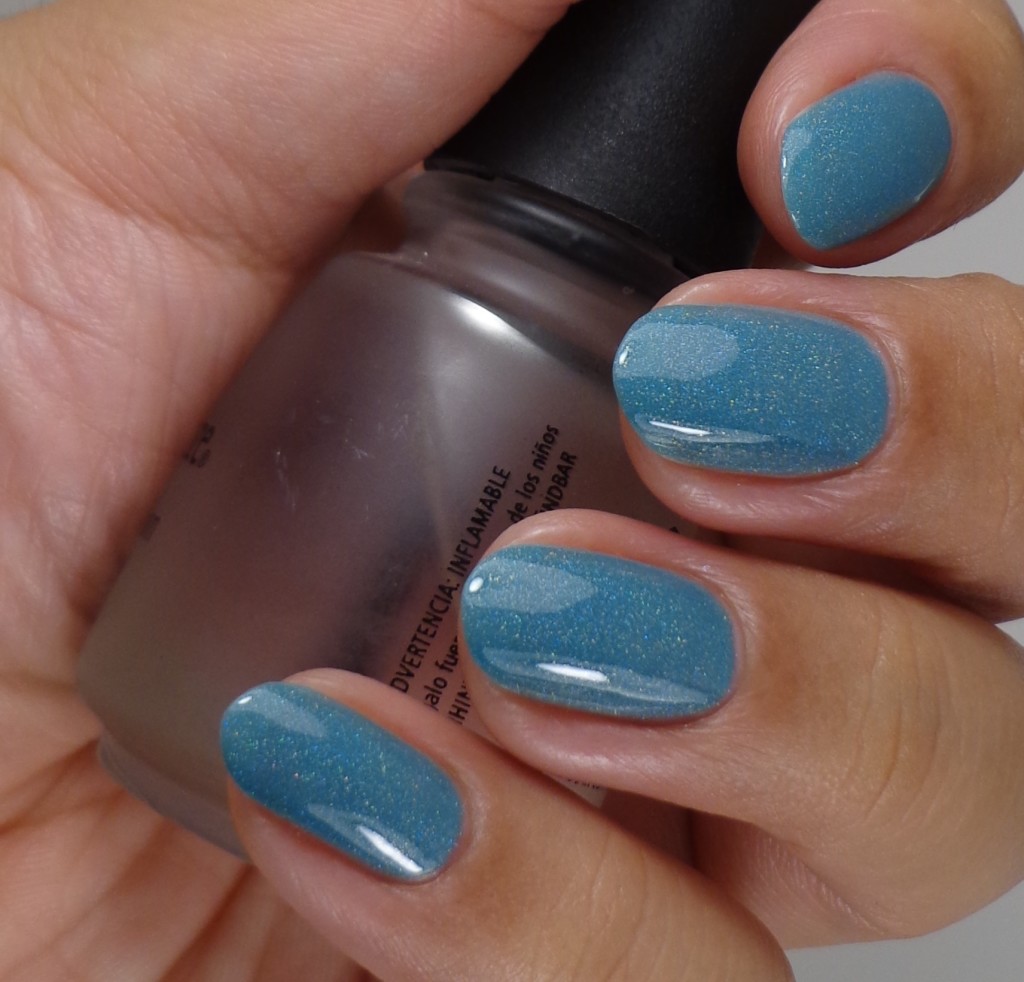 Vapid Lacquer Twerk-uoise is a lot more green than my pictures show. I also did not get a very strong holo effect with this polish and I’m wondering if I needed to shake it up more in case the particles were all settling. Still, it’s a very pretty jelly-type polish that was a little sheer, but it did build up nicely at three coats. 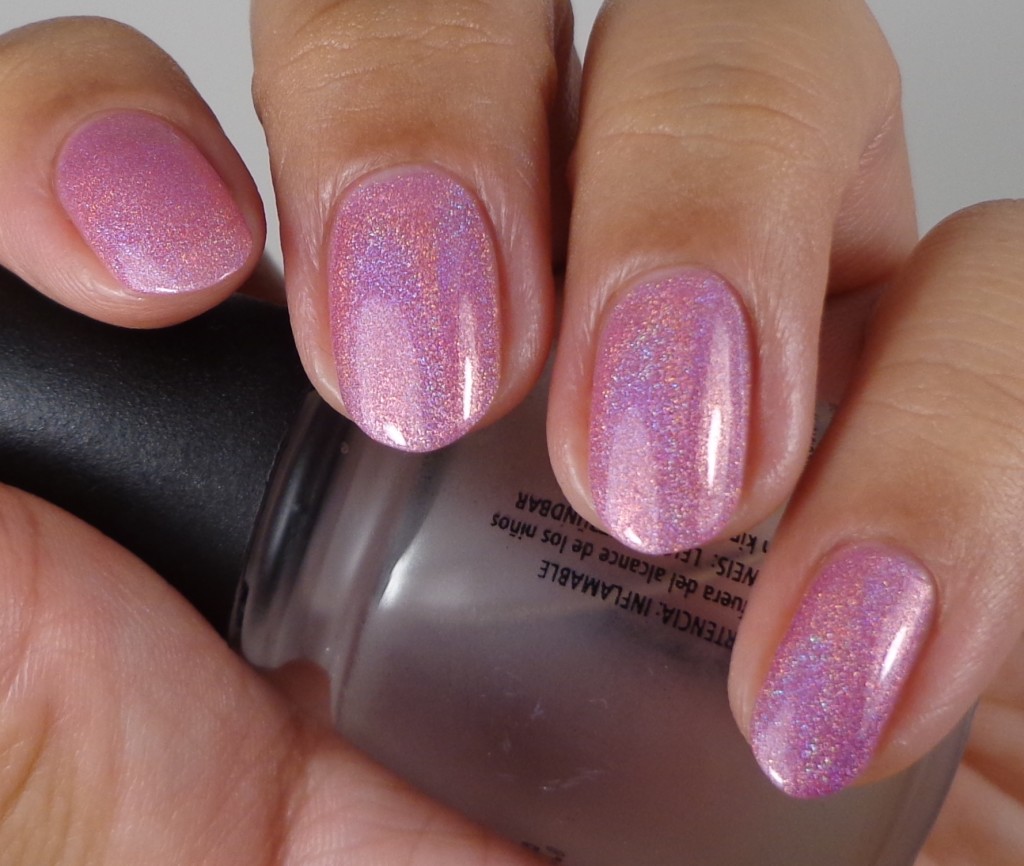 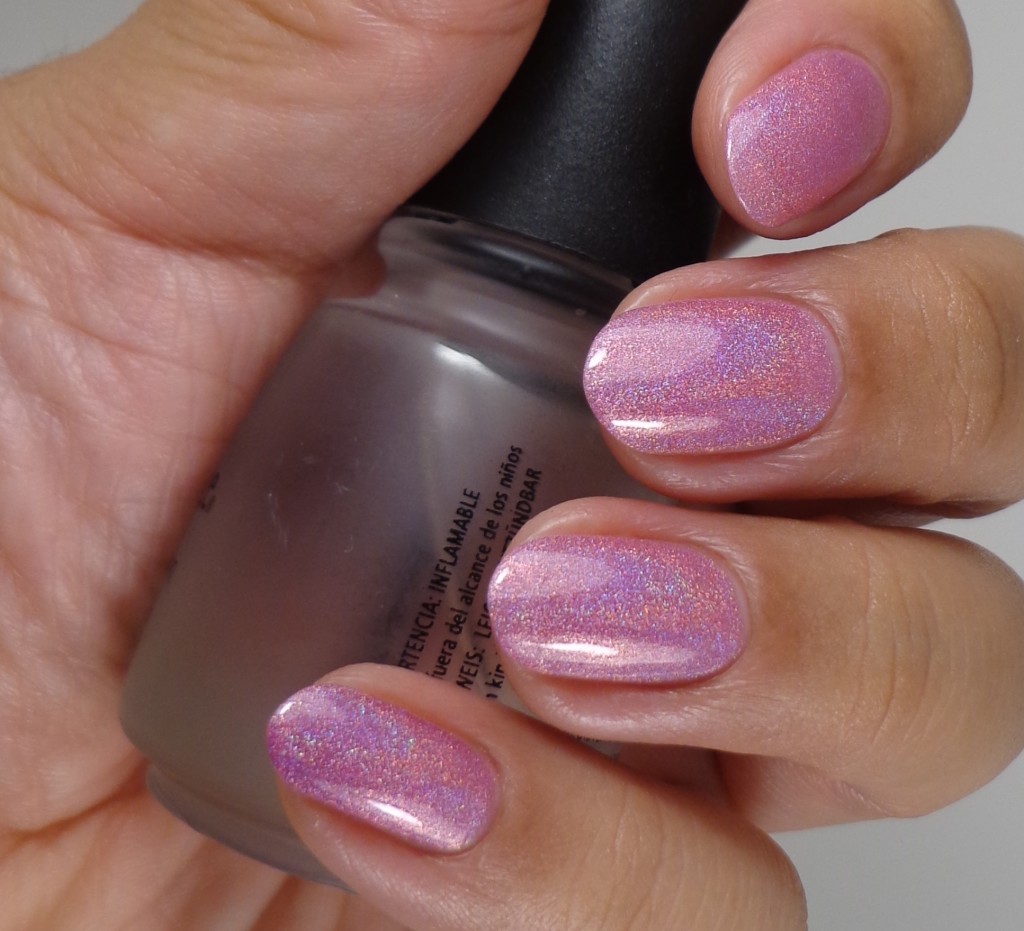 I knew that i was going to really like Vapid Lacquer In The Pink because the holo effect was so pretty and strong. The polish was a little sheer, but it did build up easily so I applied three thin coats. While the linear holo effect isn’t super evident in these pictures, this polish comes alive in the sun. One thing I do want to mention is that the pink base color stained my nails a bright pink so make sure that you were a good base coat if you’re using this polish. 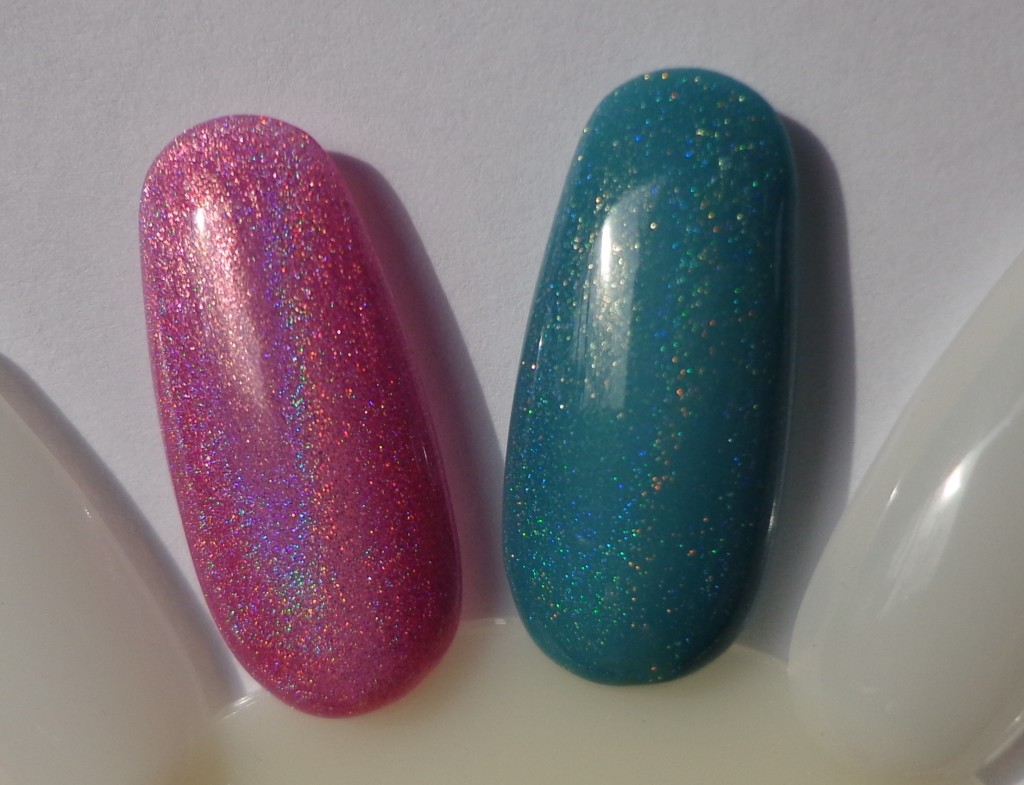 These two swatches on the nail wheel show the colors and the holo effect much more accurately than my light box pictures. Aren’t they pretty?!

Well, now I have to get back to cleaning and doing some other errands. Don’t you have that weekends end up being all about doing work instead of just being a lazy bum? Hey, at least I didn’t have to wake up at 3:45 am today so that’s an improvement. Thanks so much for stopping by today, and I will talk to you soon.