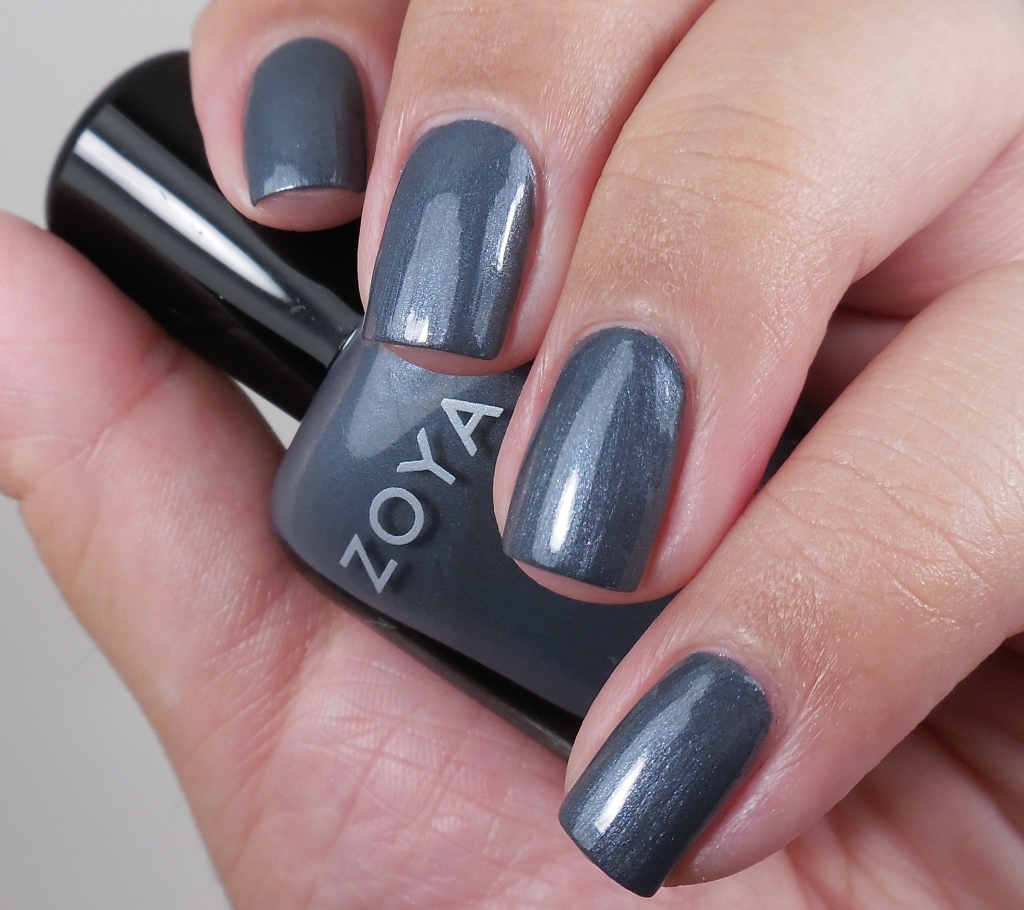 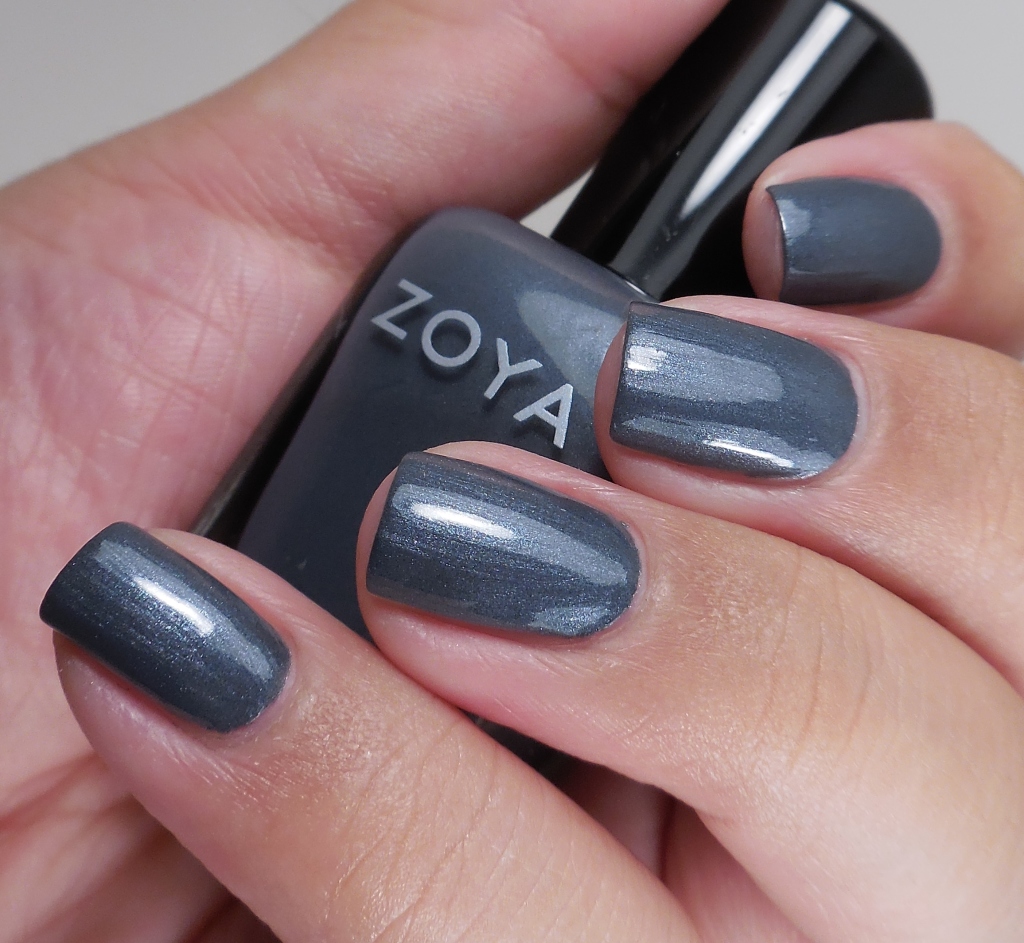 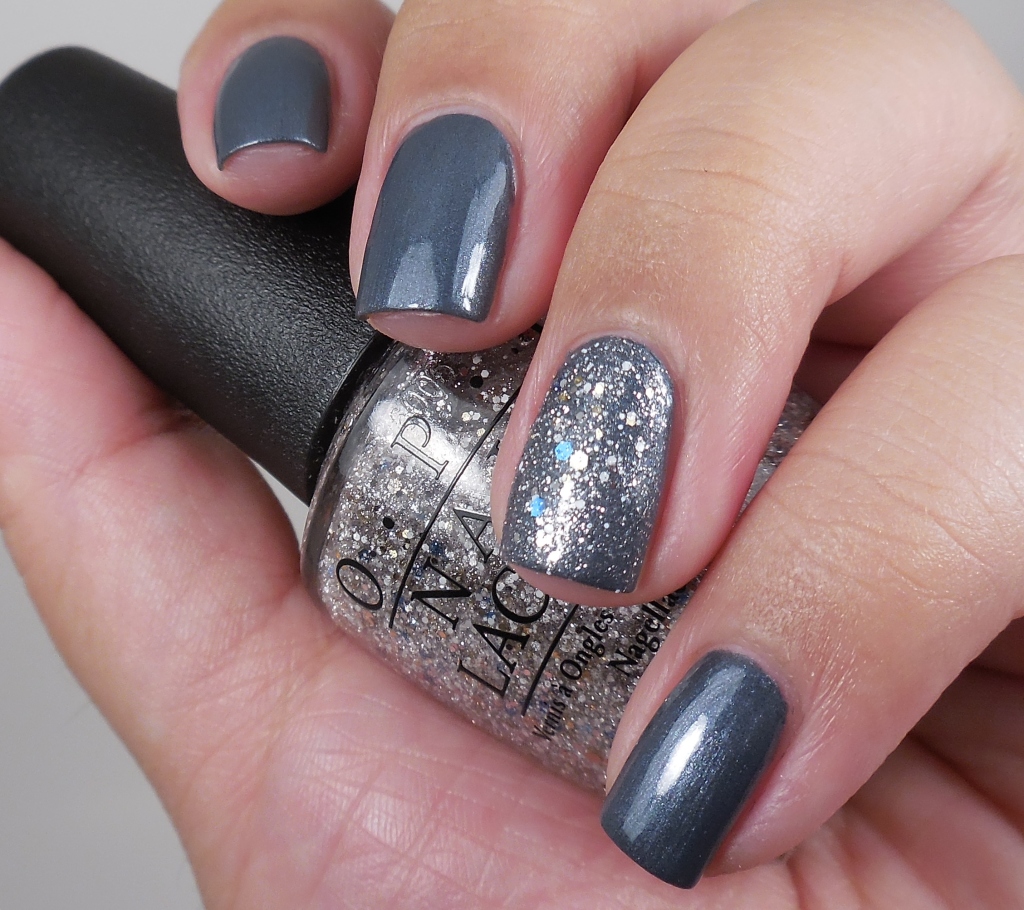 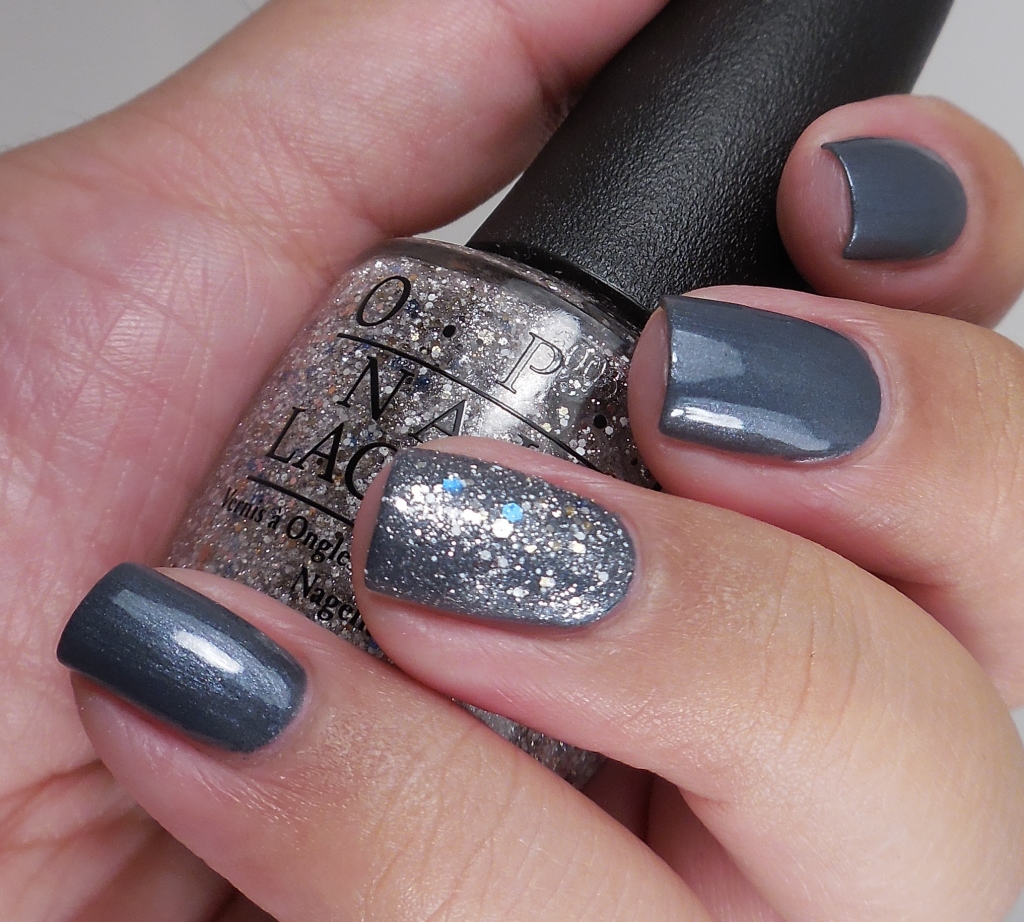 10 thoughts on “The Lacquer Ring – Inspired By Frosso”