Remember how I had mentioned that my Friday had turned into a comedy of errors? Well, fortunately my Saturday was pretty mellow so I was able to get a lot of swatching done–namely the Zoya Tickled Collection (as well as the Bubbly Collection!). As soon as I saw the press release for this half of the Summer Collection, I knew I was in love because I am a sucker for cremes. Let’s take a look at my swatches, and then I will let you know what I think. 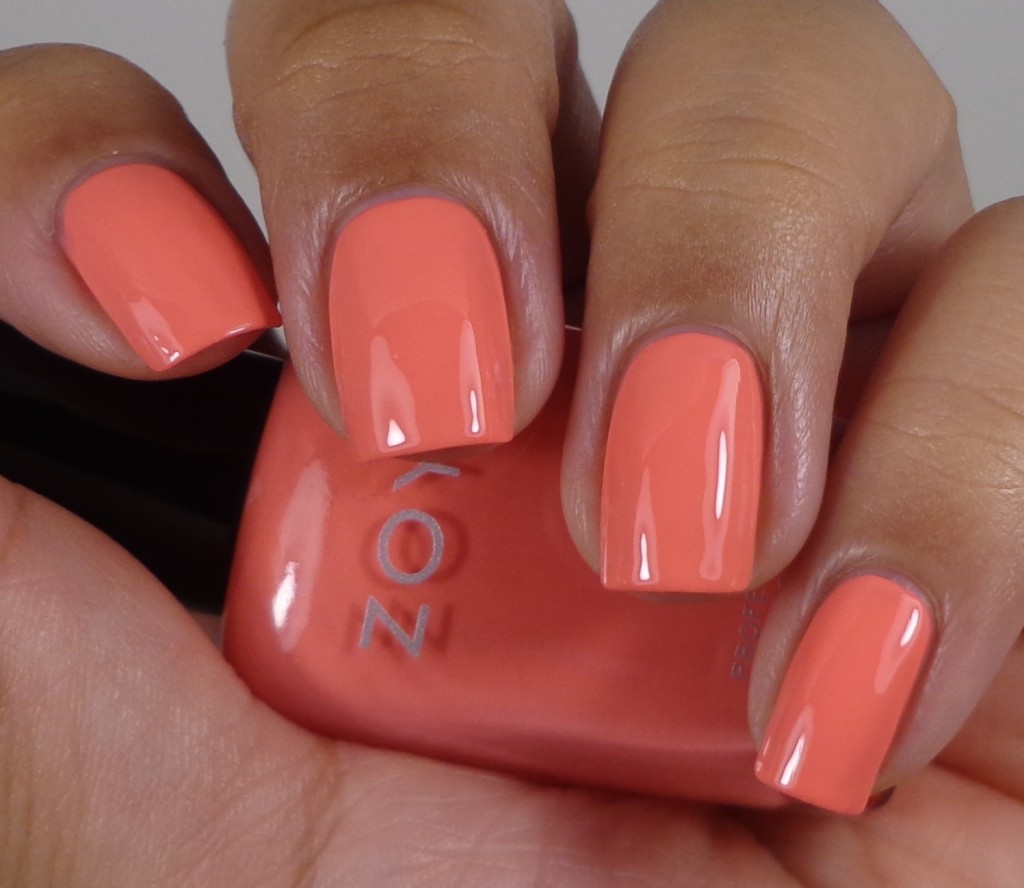 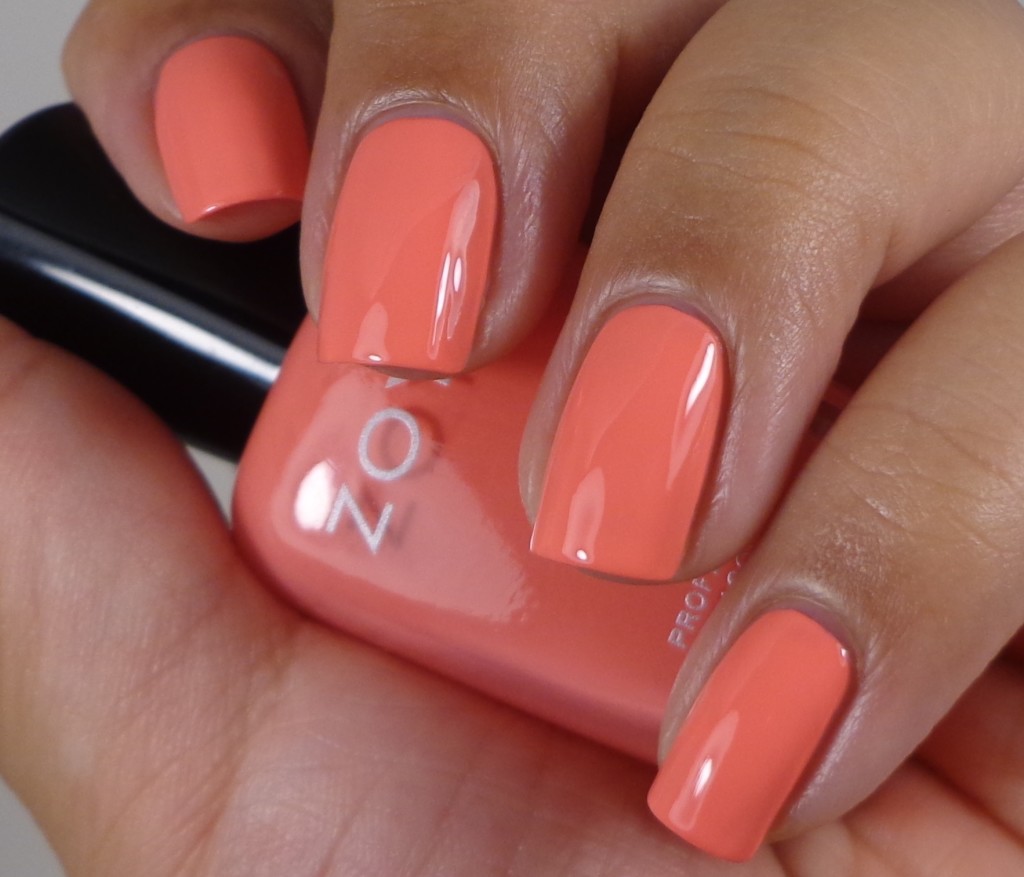 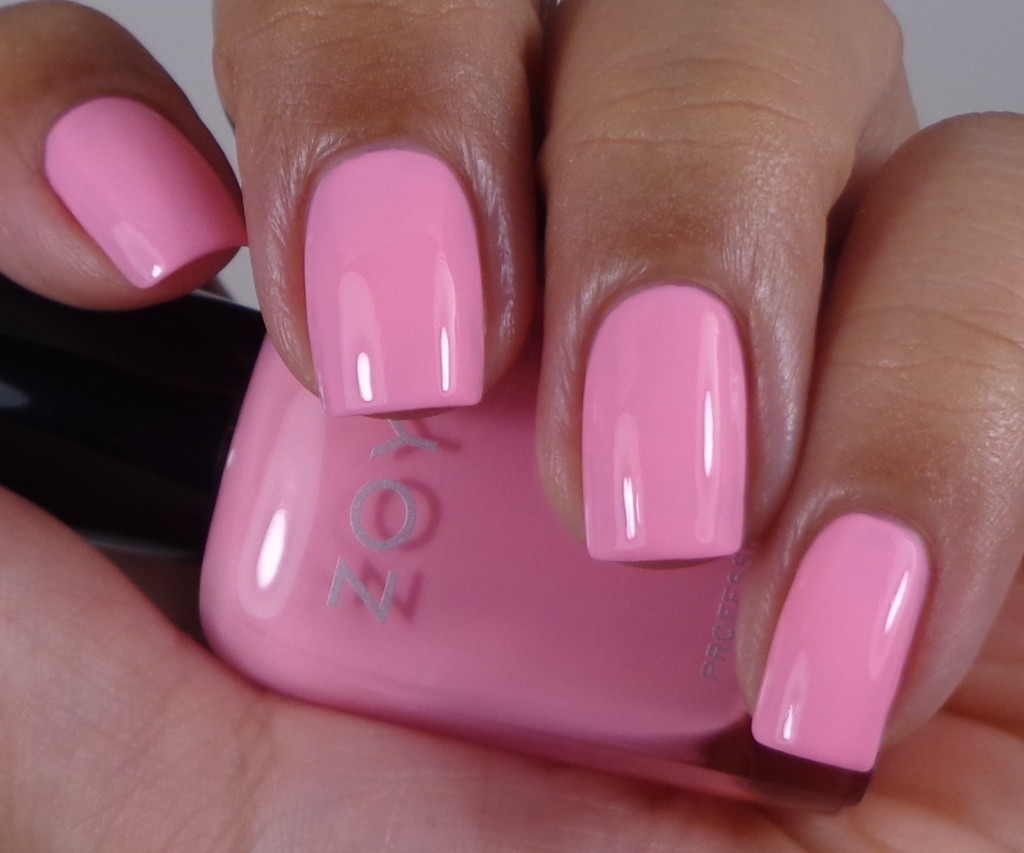 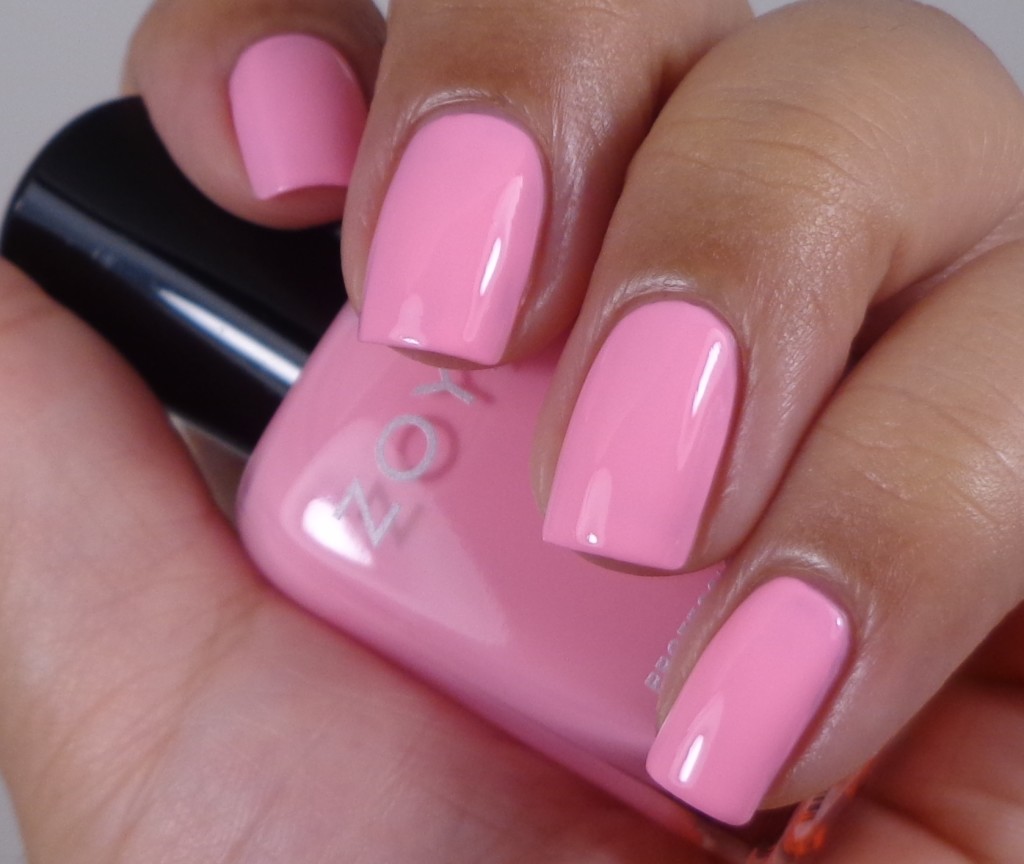 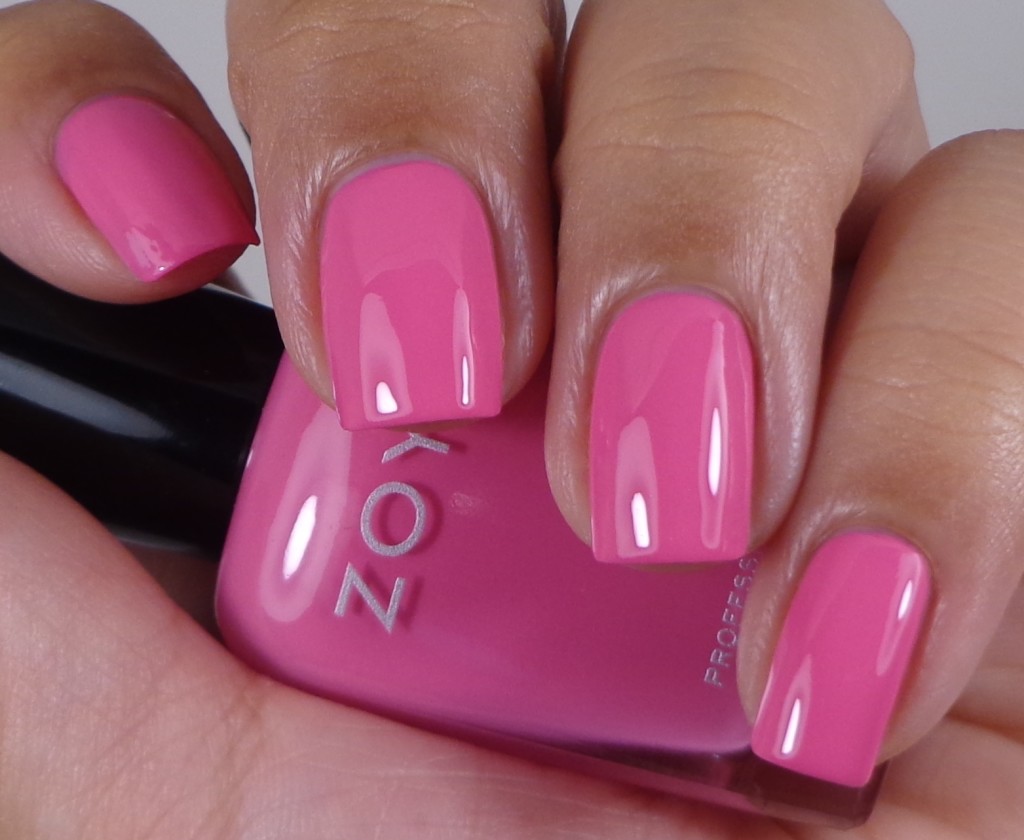 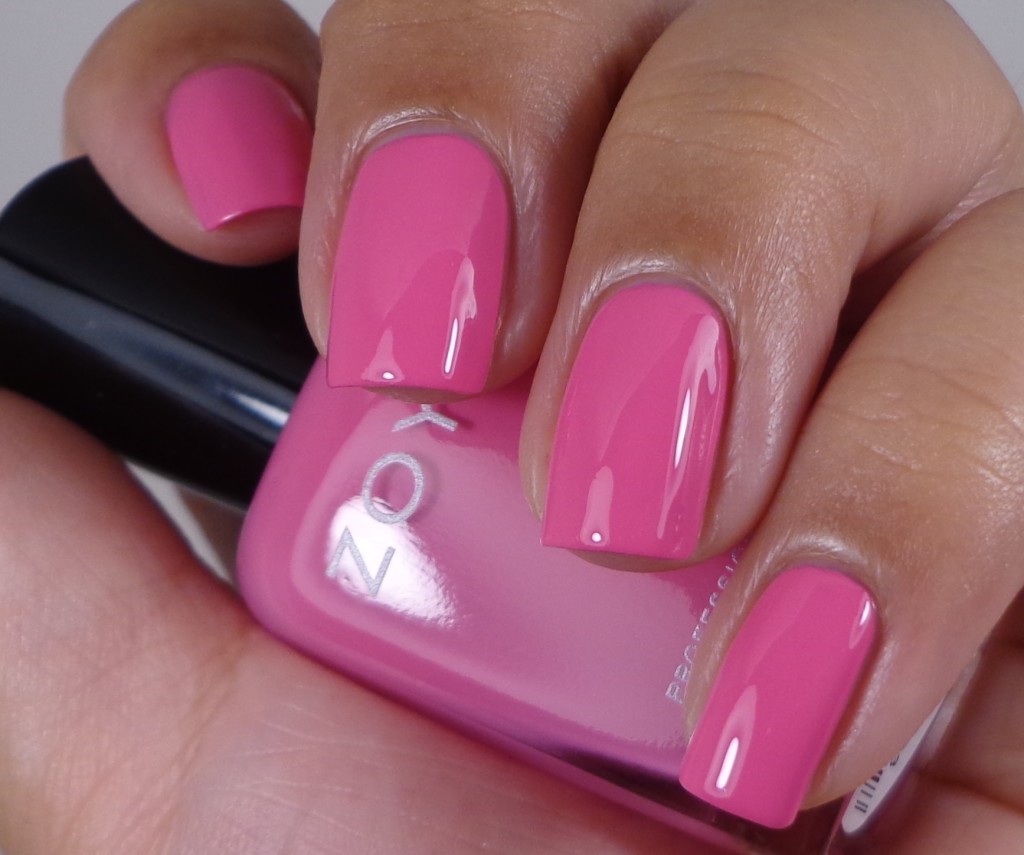 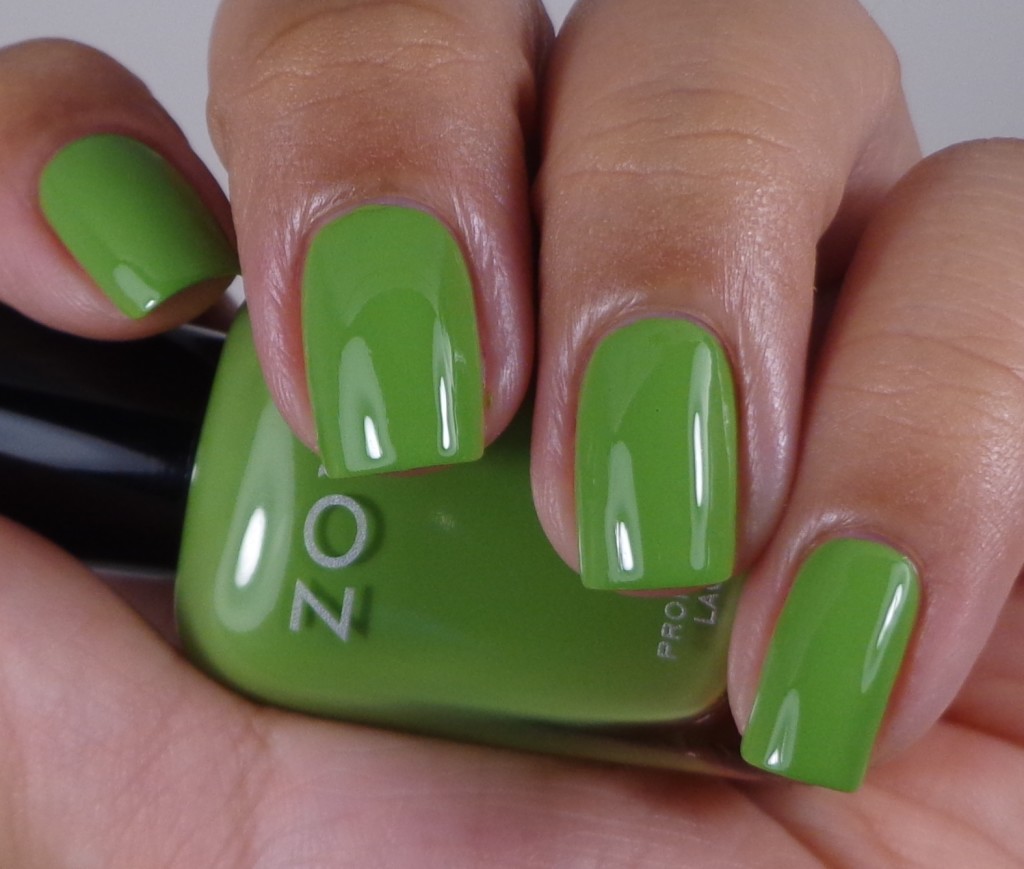 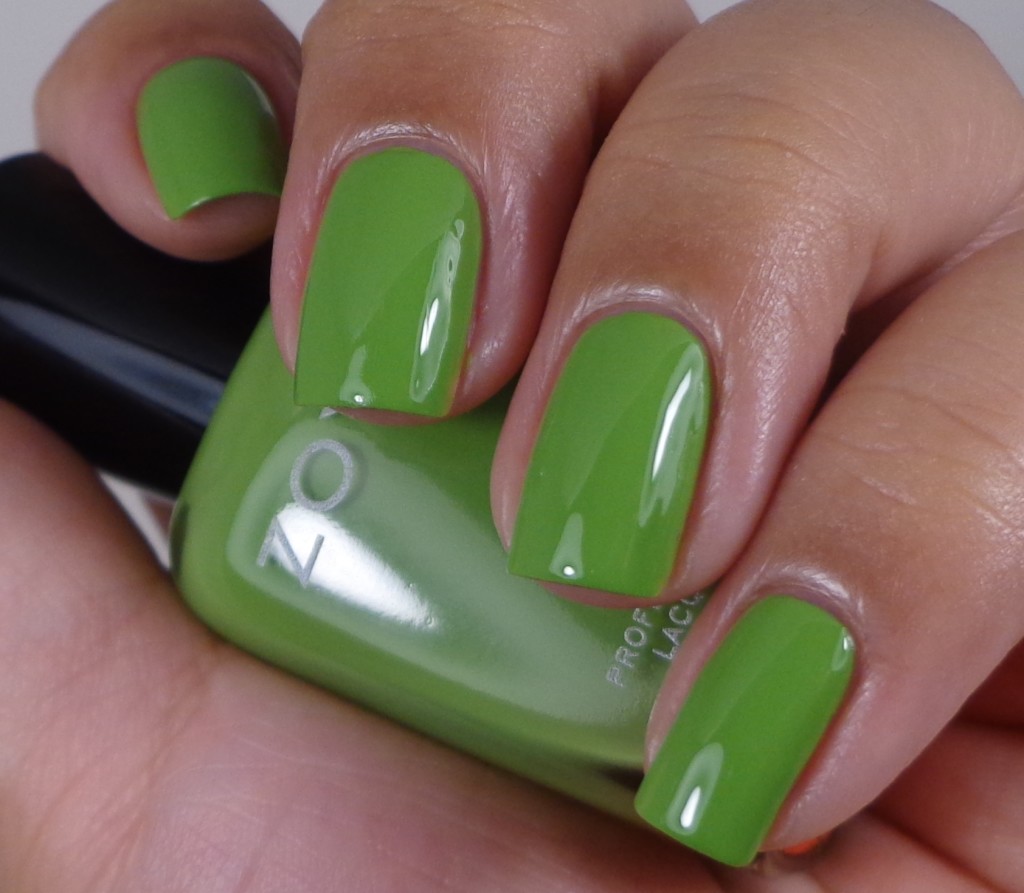 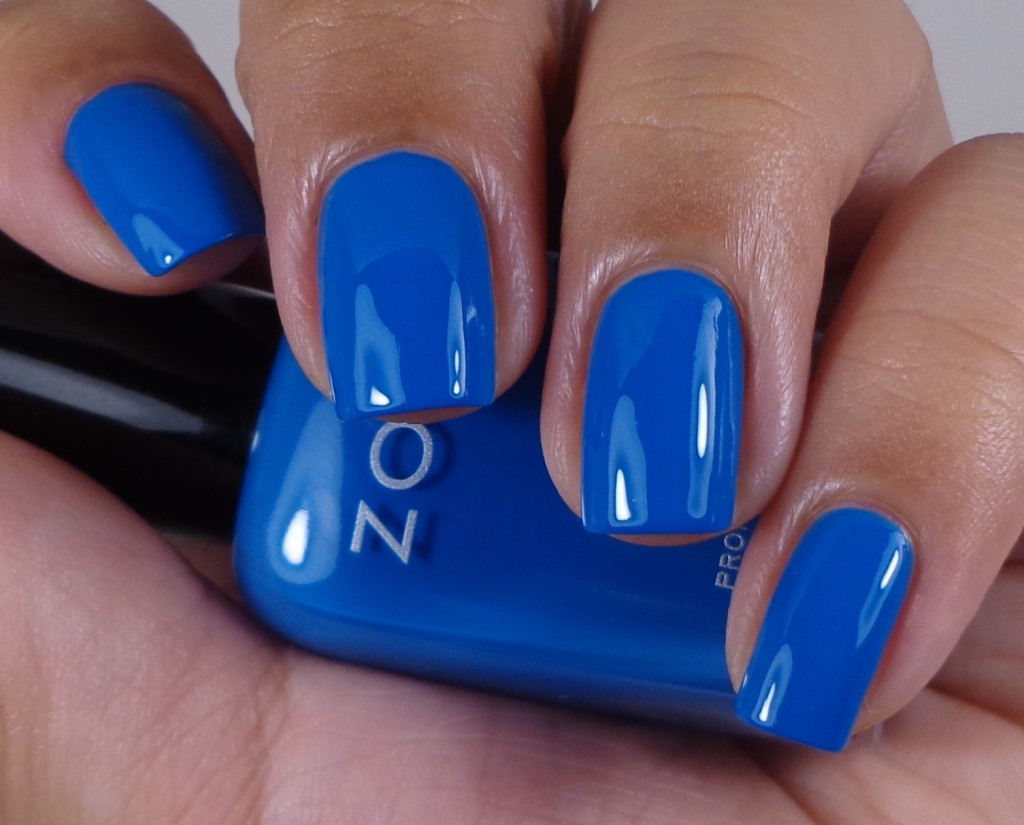 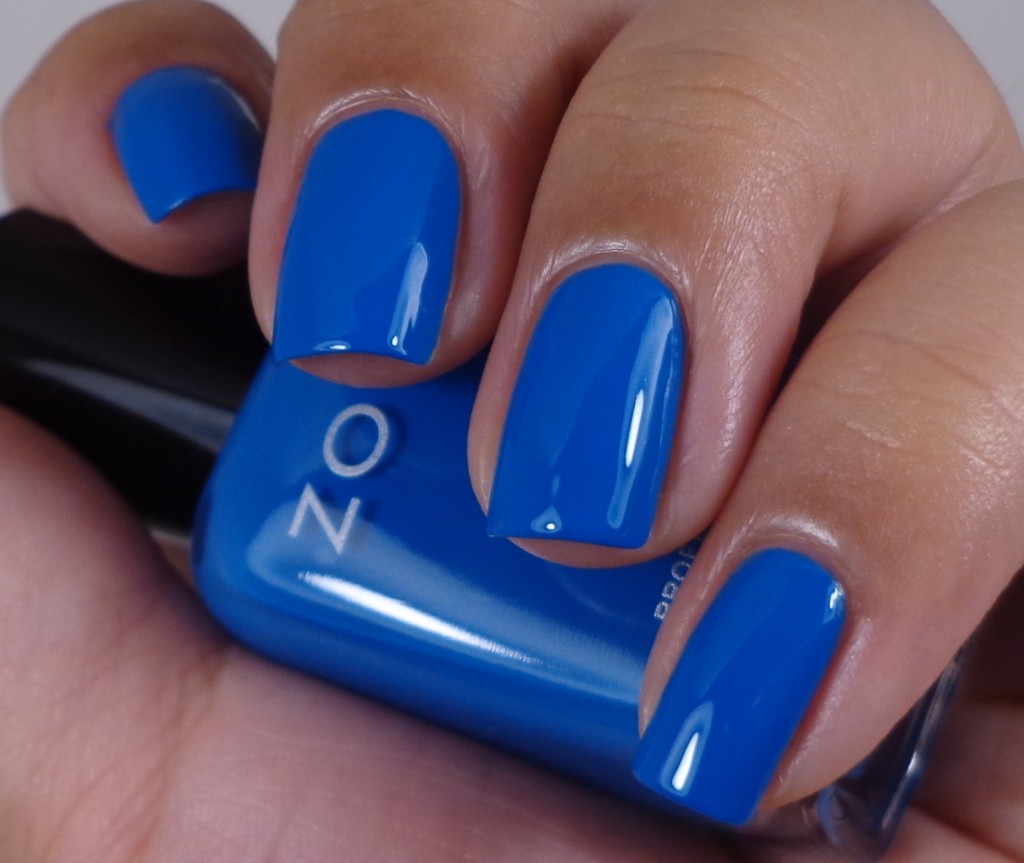 You may notice that I’m missing one polish here. Well, there is a story about that. If you follow me on Instagram, you may have seen this picture of Peanut admiring (trying to grab) all the polishes.

Sometimes I forget that he can actually grab things now and that he can also throw things. It’s always fun and games until someone gets hurt, and this time Zoya Rocha was the victim. 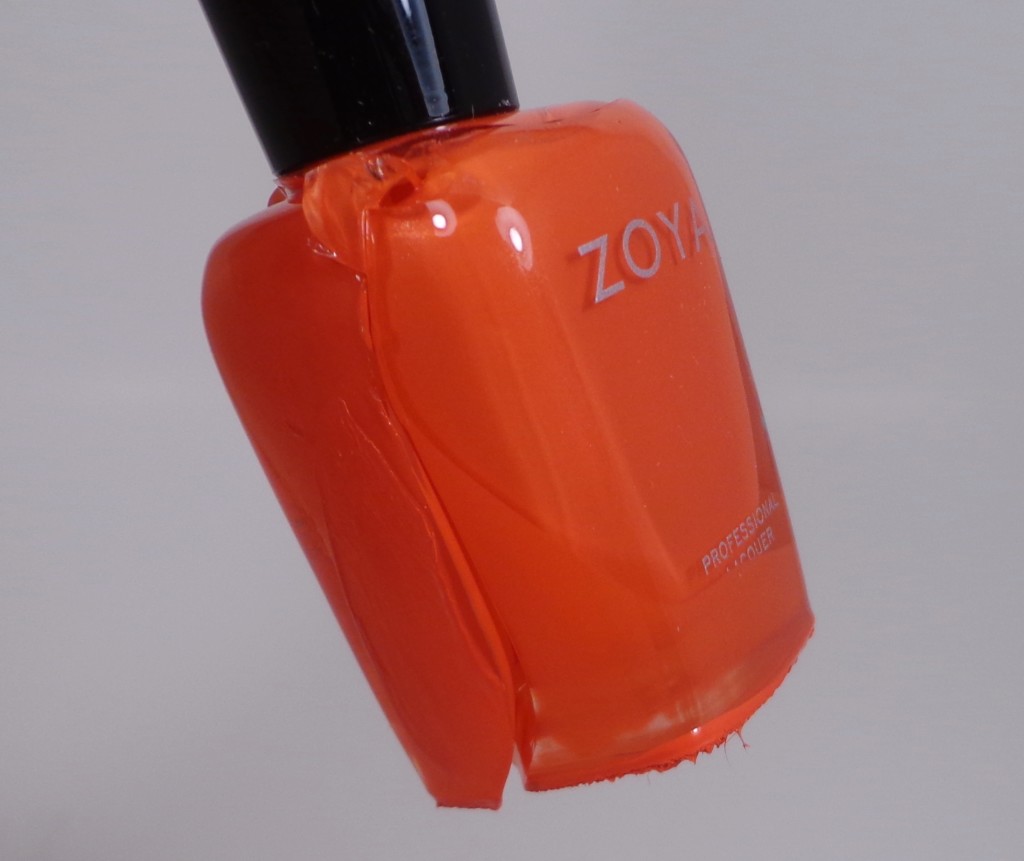 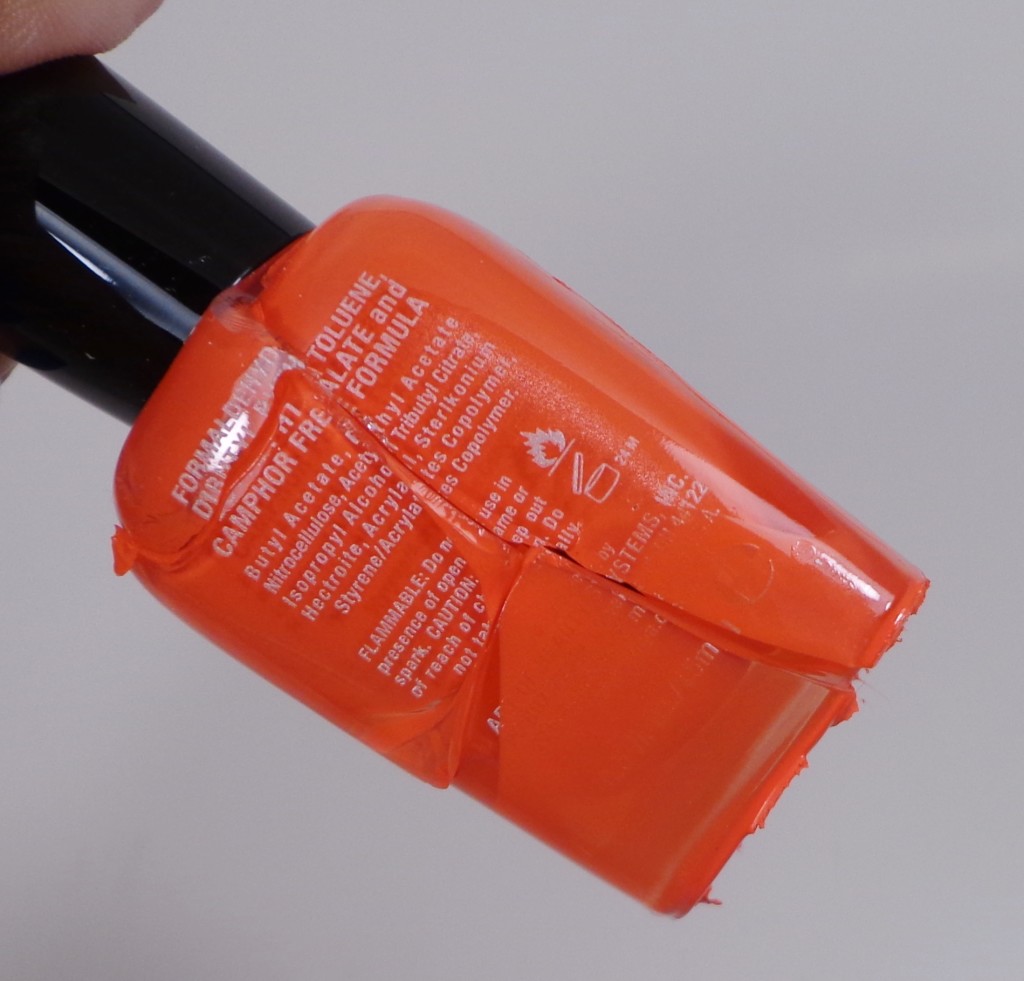 I did see Peanut grab a polish and then throw it back into the pile. I heard the smash, but everything seemed fine. I gathered up the polishes and put them back into the boxes and went back to playing with Peanut. A few minutes later I noticed that the living room was smelling a lot like nail polish which is pretty normal but it was much stronger than usual. I was putting some stuff away when I picked up the box and polish was pouring out of it. It had gotten on the glass tabletop, on the wood and some had dripped onto the carpet and on my shirt/shoes. WHAT IN THE WORLD??? It was one bottle of polish…half an ounce and it felt like a gallon of polish had spilled all over the place. When I tried to clean it up, the finish on the wood came off. 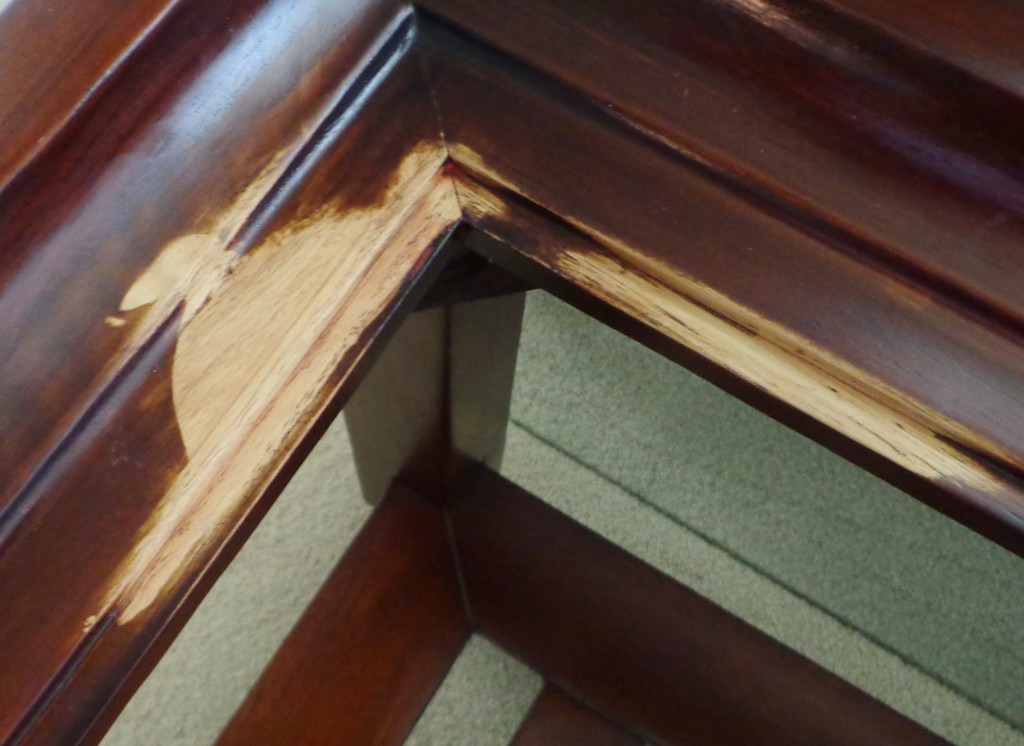 Womp, womp! I’m so irritated, but it was totally my fault. It wasn’t Peanut’s fault since I let him play with the polishes, but I think this is going to put an end to any future Peanut Picks posts. hahaha So that is the unfortunate story about Rocha’s demise.

Now that we have taken a moment to mourn Rocha’s sad fate, let me tell you that I adore all of these cremes. They are just so gorgeous and shiny that I can barely stand it. I want to wear them all at the same time. The formula on all of them was rather similar: opaque but a little streaky. I tend to prefer thin coats to thick coats, so I applied 3 thin coats for all of my swatches. I think 2 thick coats would have been enough, but I like doing thin coats. I am completely in love with these colors even though they may not be that original. To be frank, when you get to be this polish obsessed, original colors is something that you rarely encounter. I just can’t deny my love for cremes, and these don’t disappoint. Stay tuned for the second half of the collection which will be up tomorrow. If you’re interested in purchasing any of these beauties, they can be found at Zoya.com for $9. Let me know what you think of these pretties. Thanks so much for stopping by today, and I will talk to you soon.